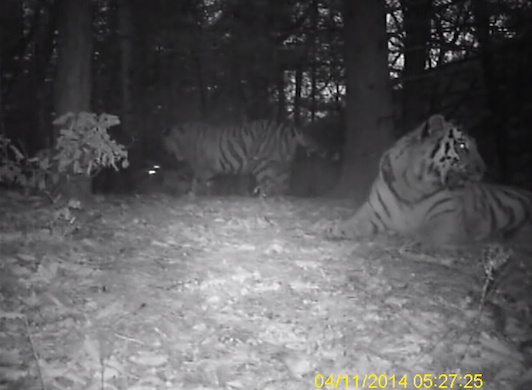 Images of a female Amur tiger and her frolicking cubs provides the best evidence yet that tigers are returning deep into inland China. The World Wildlife Fund captured a 10-second video of the trio with an infrared camera set up about 30 kilometres from the Russian border in the Wangqing Nature Reserve.

Until now, paw prints of the elusive cats have been the only evidence of Amur tigers so far from the border. The WWF has been working on prey recovery, such as bringing in deer, and anti-poaching in the region for seven years.

“This video proves that wild Amur tiger populations are steadily spreading into inland China and are settling down,” Shi Quanhua of WWF-China Asian big cats program, said in a statement. “Many years of conservation work have led to this stunning footage – establishing conservation areas, building a population of prey animals and installing over one hundred infrared cameras in largely inaccessible areas.”

Amur tigers once roamed throughout northern China, the Russian Far East and the Korean peninsula. But hunting and habitat destruction pushed them toward extinction. By the 1940s, there were perhaps 40 left in the wild. Russia was the first to jump in to offer the species protection. Now, the world’s population sits at about 400, the majority in Russia and around 20 adults in the border areas of China.

“A shortage of prey presented a major threat to wild Amur tigers,” Shi added. “We worked to restore the Amur tiger’s prey populations through habitat restoration and anti-poaching efforts. Now, with the appearance of this one-of-a-kind video, it’s clear that all of the hard work to bring back wild Amur tigers is paying off.”

The video suggests Wangqing has become a breeding site for the species. The cubs in the video are pegged at about a year-and-a-half old.

“Seeing these positive outcomes from our efforts greatly strengthens our confidence that wild Amur tiger populations can be restored,” Wang Fuyou, head of the Wangqing Nature Reserve conservation department, said in a statement.

Meanwhile, the WWF has set a lofty goal. It is working with all tiger countries to double the wild tiger population by 2022, which is the next Chinese Year of the Tiger. All tigers are considered endangered. The pace of the extirpation has been staggering. At the turn of the 20th century, there were about 100,000 wild tigers. There are now maybe 3,200 left. 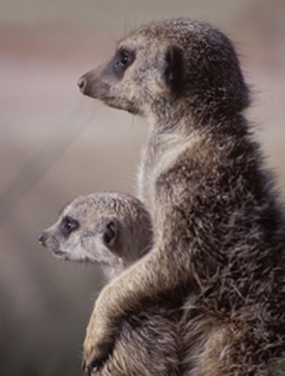 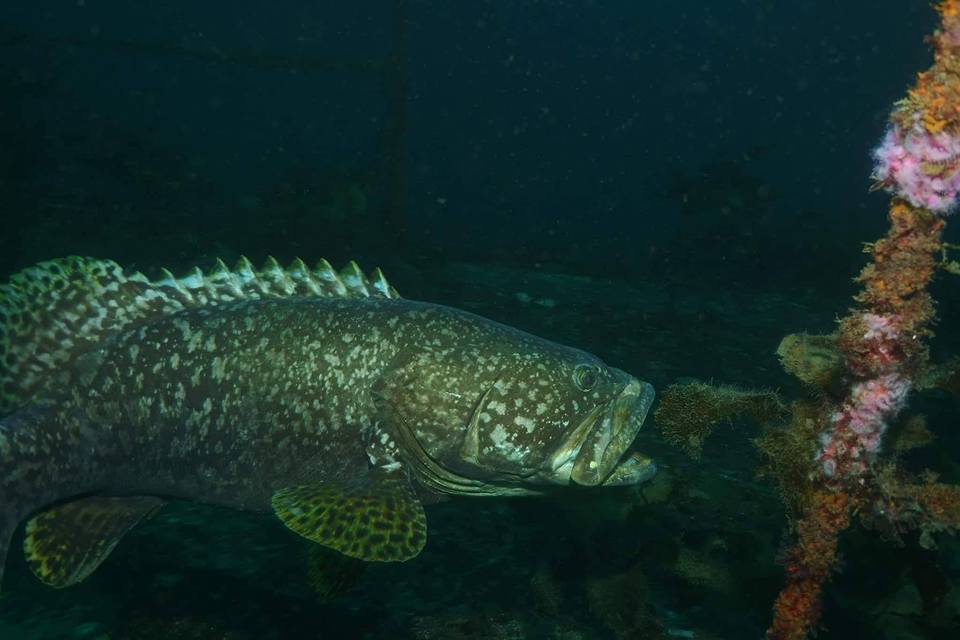