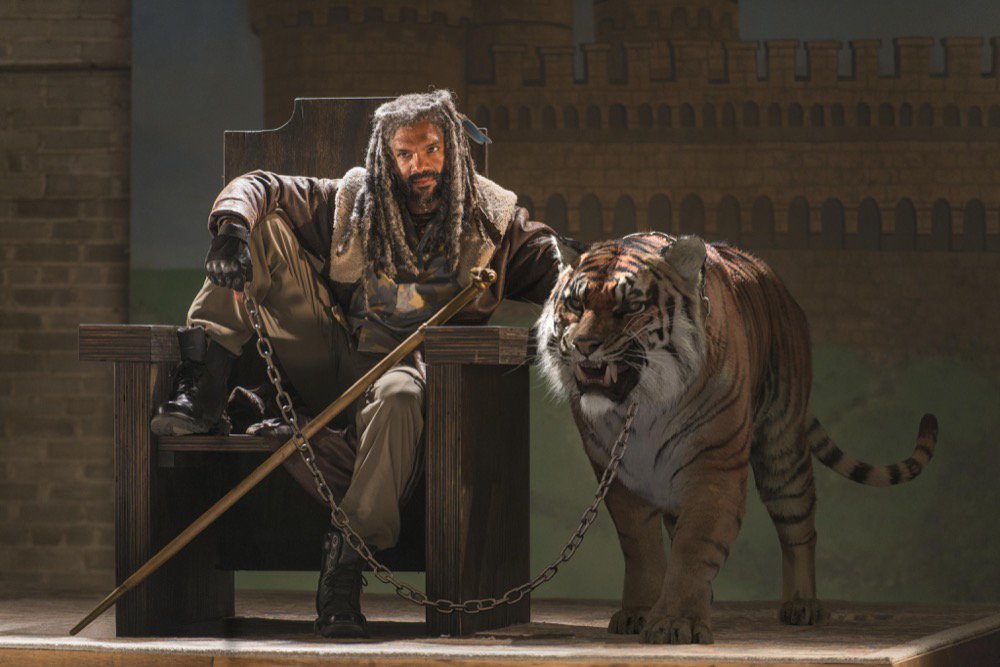 Fans of The Walking Dead were finally introduced to King Ezekiel and his ferocious sidekick, Shiva.

Shiva, of course, is a tiger on a chain.

But animal lovers should fret about a real tiger being used to film a TV show. Show creator Robert Kirkman told folks at Comic-Con over the summer that, “It’s not particularly humane to have like a live tiger on set and it’s also very dangerous for the actors,” according to Business Insider.

And so, CGI was used as a pretty convincing stand in.

It takes a village… to make a tiger for #TWD. See the four month-long process: https://t.co/BCmyueIdzw pic.twitter.com/AQ0FSbUtPw

King Ezekiel, a former zookeeper, who rules over The Kingdom, with the big cat at his side, sent Twitter into tiger wars, several folks pointing to the tiger in Life of Pi.

Bruh…Shiva and the Richard Parker from Life of Pi the same tiger pic.twitter.com/ZGsYbOrWEQ

Sorry Life of Pi, but #TheWalkingDead had the best tiger of all time pic.twitter.com/TFLWxbtbQR

And of course, the Shiva parody accounts went up instantly.

What everyone don’t know is that I’m the one that saves Daryl Dixon next episode on a long journey #TheWalkingDead pic.twitter.com/zXNcqV3l9i

Or were already roaring into the internet.

So far, Shiva and King Ezekiel are killing it. And not just the zombies. One more thing, AMC, for heaven’s sake, don’t let anything happen to Shiva. You already killed Glenn, you can’t kill the tiger, too.

Let’s give a round of applause to @kharypayton who’s pretty much slaying it as King Ezekiel 🙌 @WalkingDead_AMC #thewalkingdead #twd pic.twitter.com/1Q7aS9yoOm

Want to know more about Ezekiel and Shiva? Read the backstory from the graphic novel. 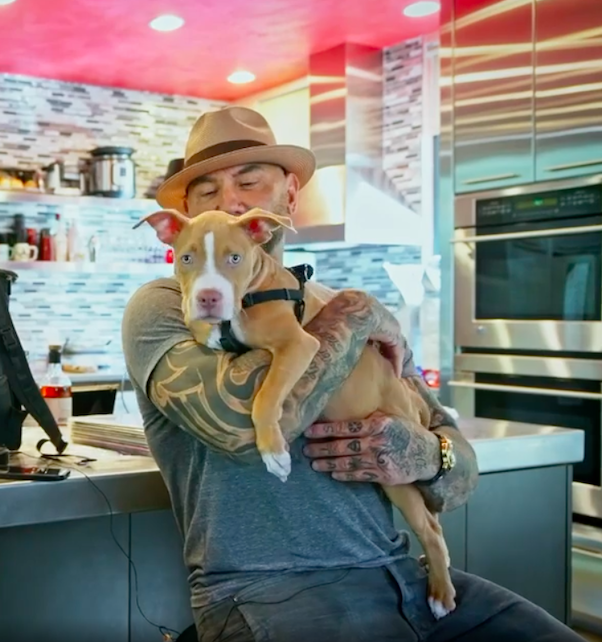 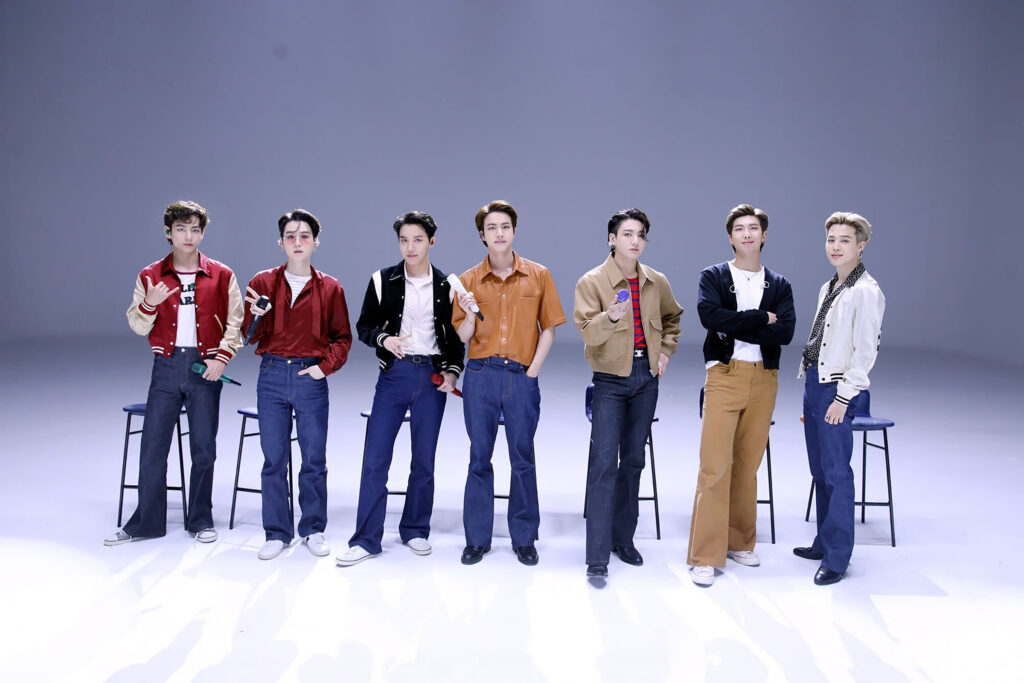 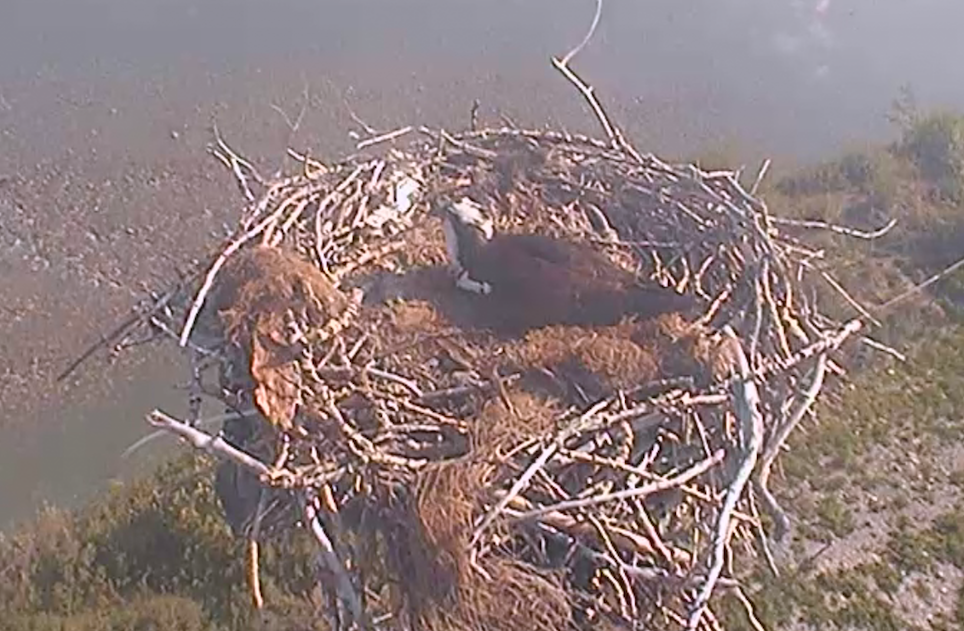