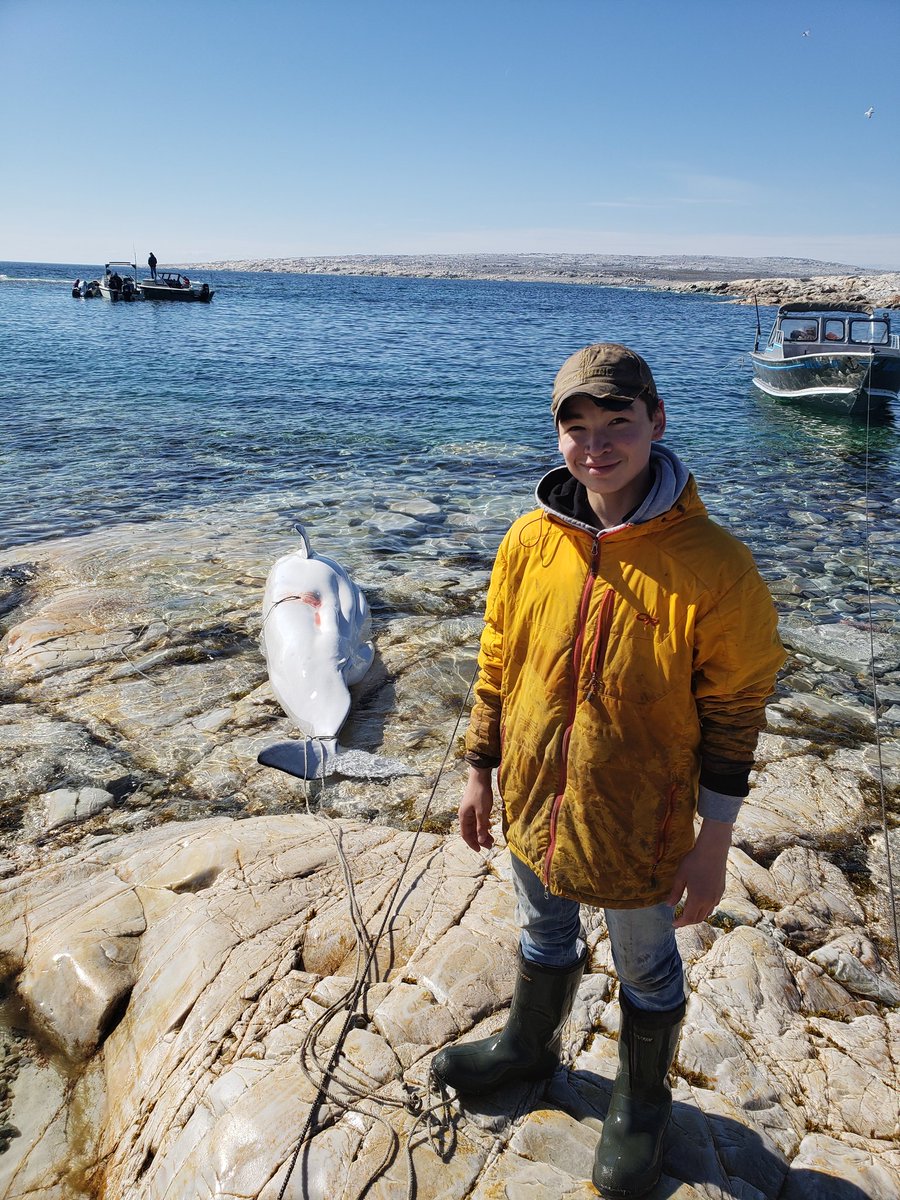 Albert Netser was proud of his son Nangaat after he harvested his first beluga whale.

As many proud parents would, he took a picture and posted it on Twitter.

What Netser wasn’t prepared for was the torrent of criticism he received.

The Hudson Bay man took a picture of Nangaat standing on rocks at the edge of the water in front of the dead whale.

To the online haters who saw the whale hunt as cruel, Netser had a simple explanation.

teaching a kid to have disregard. for. the life of such sentient , smart creature , you are contributing to the involution of humanity , its 2018 what the hell do you need whale fat or skin for ! and dont give me that “ first nations” crap !

As an Inuk, the harvesting of whales is part of their culture, heritage and their diet.

“This animal we only harvest it once a year if your lucky,” he explained. “We share our catch. We eat it raw, cooked or fermented. We are still keeping our tradition alive by harvesting and also eating what we harvested. Thank you for asking.”

Thank you. We fed a lot of people. Most of the people who took food home have no means of harvesting or are unable to go out.
Was greeted with gratitude and thanks giving in there heart.

I respect you have different t customs and I don’t think badly of you. However, this poor whale! These creatures need to be kept alive… in the ocean. I don’t understand how people can kill anything, let alone a magnificent creature who we KNOW has feelings and a family😢

I apologize if I come off rude. Clearly we come from different places. He’s a very cute boy and it’s great he feels so much pride!😀

We are not at all offended. He is a happy boy. Also fyi it’s all gone now and he has fed a lot of people we know and dont know.

Kat and Albert, civil exchanges such as yours give me hope for social media.

Disappointing that in 2018 our culture and traditions are still so misunderstood. This catch is something to be celebrated. I encourage everyone to learn about us, our hunts, our way of life, and our history before weighing in. https://t.co/zgEjKQMLbZ

Albert Nester, you have every reason to be proud of your son Nangaat and his success.
Nangaat, stay proud. 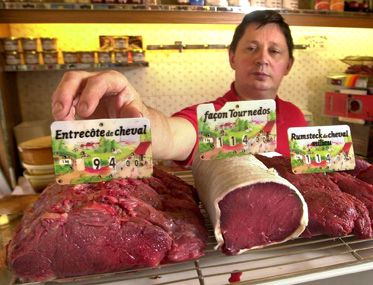 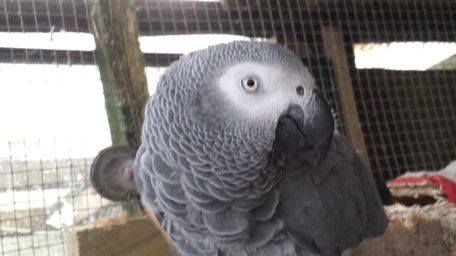