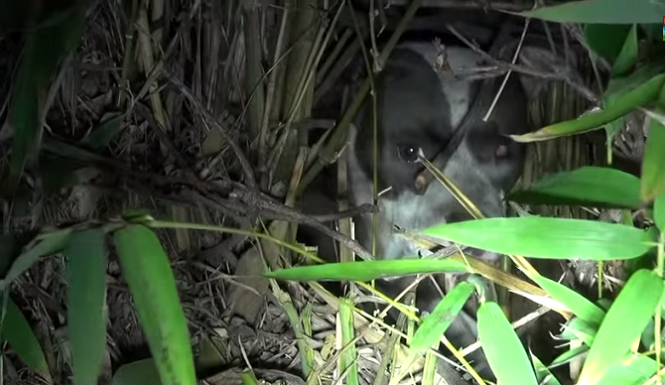 The California-based animal rescue group first heard about Iris after someone called in to say a dog had been seen hiding in the greenery.

When rescuers arrived, they found it wasn’t easy to get Iris to leave. The reason: she had three puppies hidden in the dense bushes.

As one of the rescuers pointed out:

Many times when you watch my videos it may seem like I just go to the rescue location and find the dog, but this is actually not true. The search for the dogs is a challenging part of it because they usually hide. Finding Iris was difficult, but it could have been dangerous… we didn’t know how she would react when we entered her den, and there is always a risk when going to these rough neighborhoods in the middle of the night.

The video has been seen by nearly 5 million viewers. Watch it and it’s okay to cry a little.

The puppies now have a name. Nathaniel, Meg and Seth. 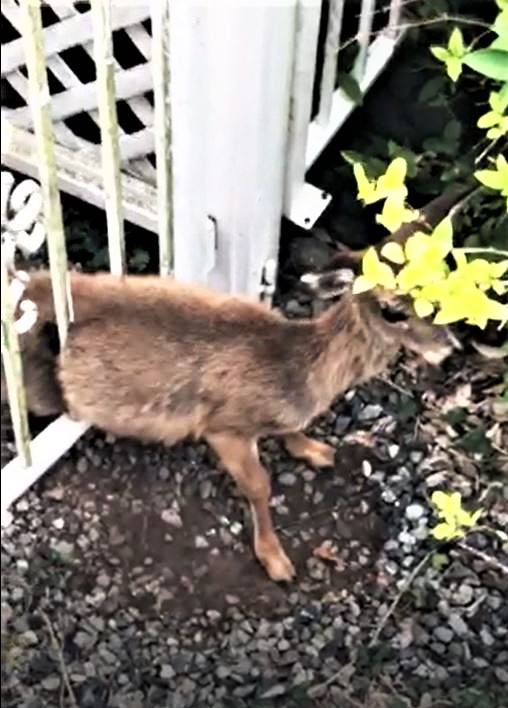 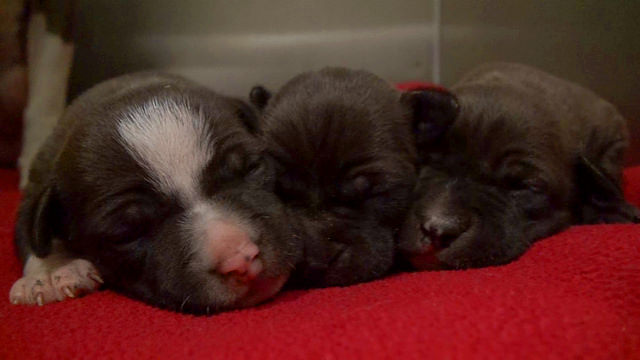