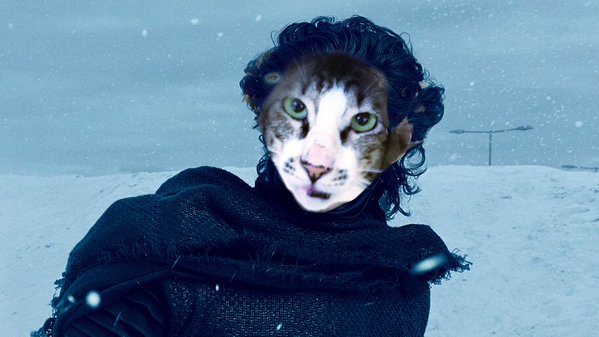 Rescue organizations have been using whatever they can do to adopt out cats and dogs.

We wrote about a Brooklyn rescue shelter using celebrity names to make their adoptable critters more enticing, by naming dogs and cats after Christy Turlington or George Clooney

So when a adoptable cat named Corey at Monmouth County SPCA was noted to have an uncanny resemblance to Kylo Ren, social media picked it up immediately.

Tell me this cat at @TheMCSPCA doesn’t look like Adam Driver. pic.twitter.com/OmtGnOWxyG

It sparked wide interest in Corey the cat and a frenzy erupted into who would be able to adopt the cat. Emily McCombs won out and the happy ending is Corey now has a new name: Kylo Ren. 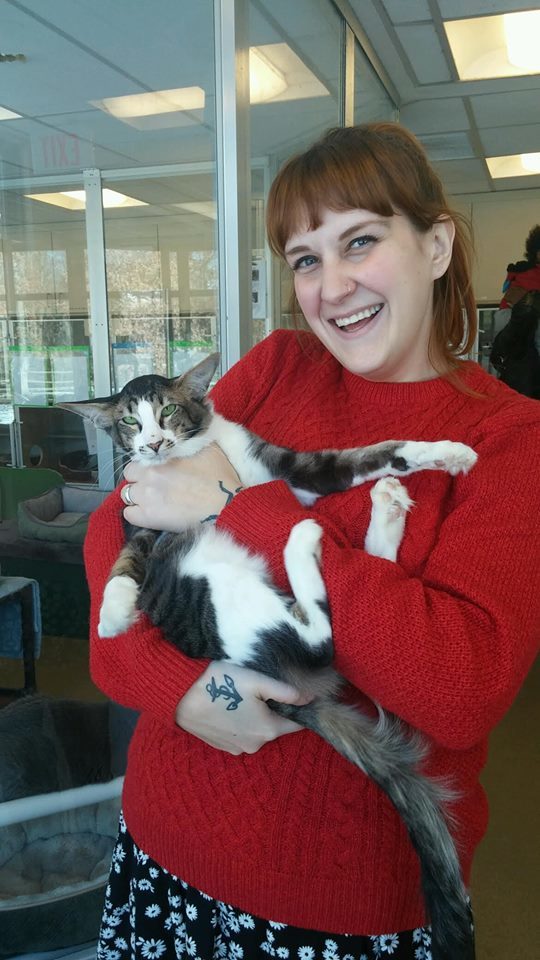 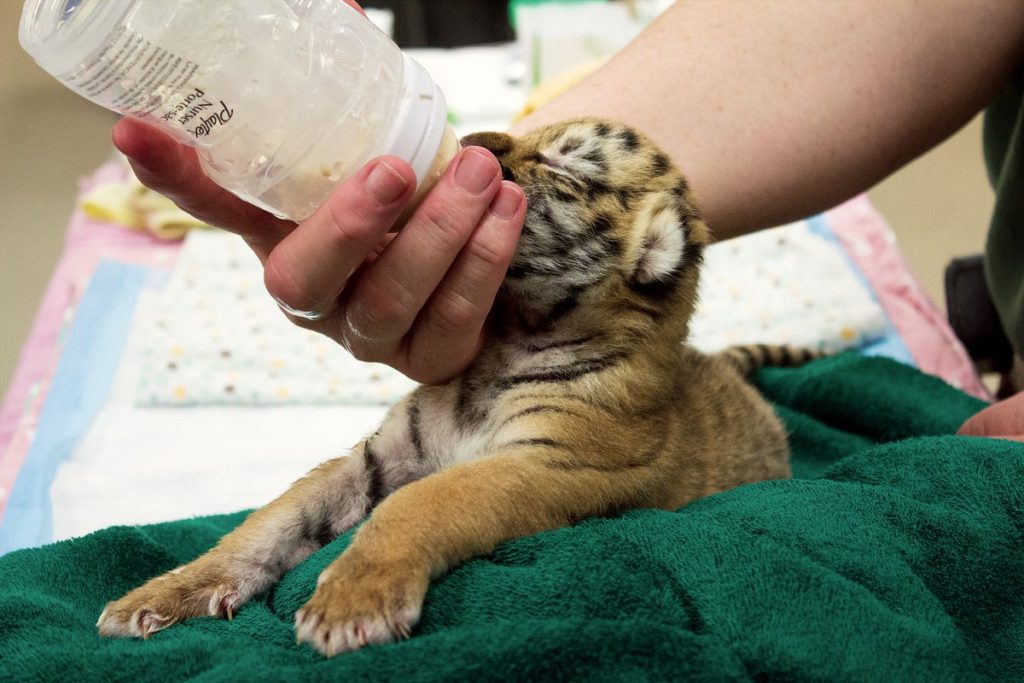 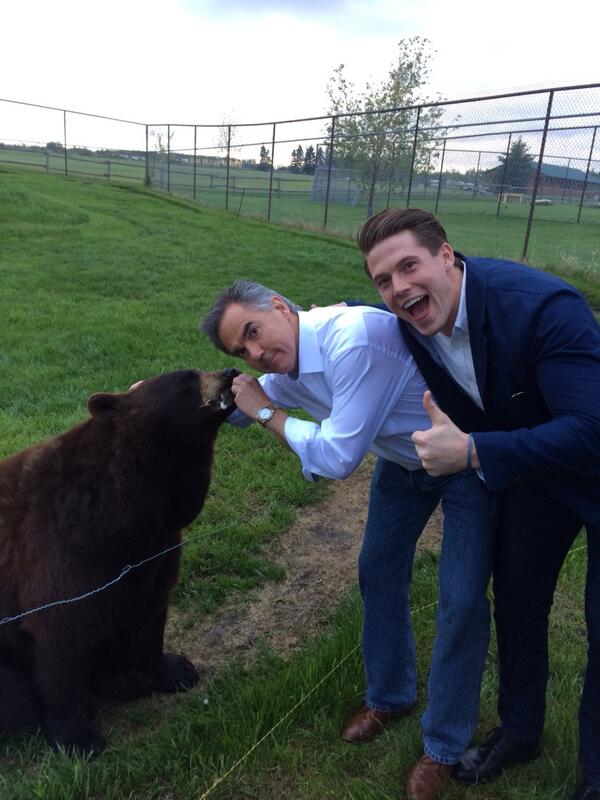 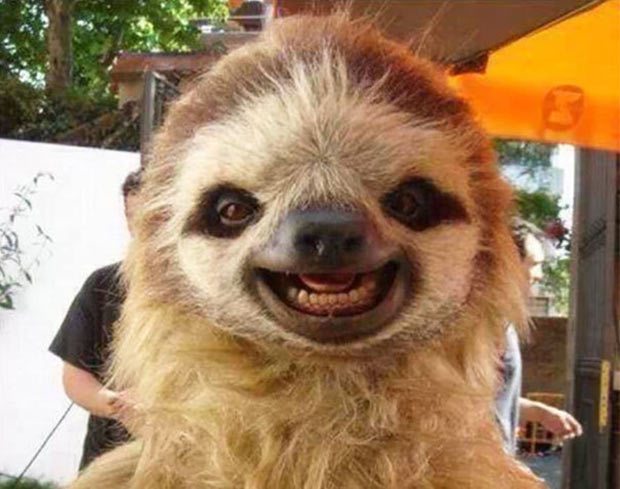