This Jack Russell terrier may not have what it takes in the show ring, but he certainly wins the internet.

Olly was competing in the agility skills races at the recent Crufts dog show in the United Kingdom, when he took an epic face plant.

But Olly shook it off and kept running. Though, not without some adorable misses and mishaps, which the prestigious dog show later described as “going rogue.”

“Little Olly the Jack Russell Terrier goes off script in the Rescue Dog Agility at Crufts 2017!” the dog show noted in its YouTube upload, which has been pawed over more than 6 million times.

Caroline Kisko, Crufts spokesperson, said in a statement the day after the race:

“Olly wanted to do things his own way and it’s clear he was having the time of his life. In the video you can see his owner laughing as he whizzes round the course and even the commentator got the giggles, which is exactly the reaction we imagine was shared by the two hundred thousand plus people who have watched the video since yesterday.”

Indeed, the live commentary may well be the best part.

“He’s all over the place and so he should be,” the fabulously British colour commentator says as he watches the off-script run.

“Olly is totally crazy as you can see. He’s having a ball. Loves life and exercise,” he continues.

And then, the highlight recap. Fittingly, in slow motion.

“I love it,” the host says. “Ohhhhhh! What a nose dive and he couldn’t care less.”

“Olly is a rescue dog that was rehomed by Blue Cross rescue charity so it is lovely to see that he’s now having such a fun time with his new owner,” Kisko added. 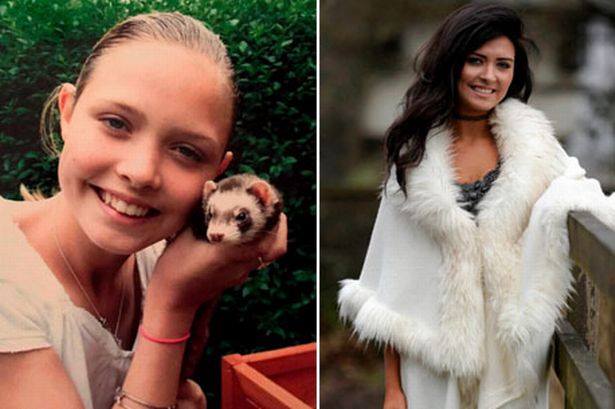 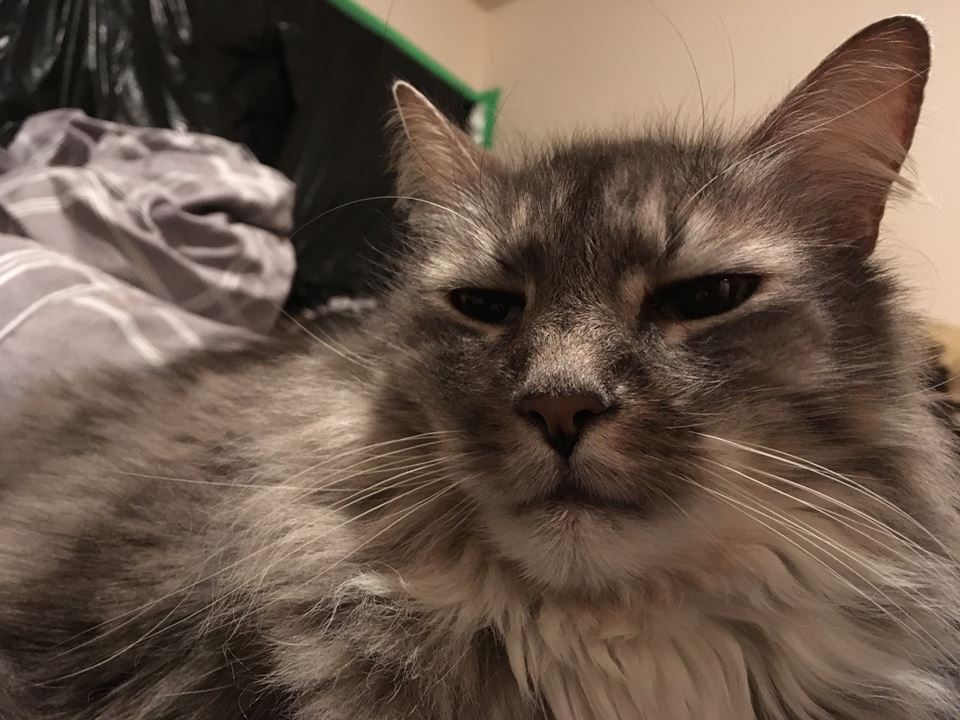 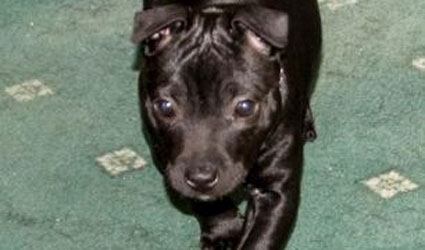