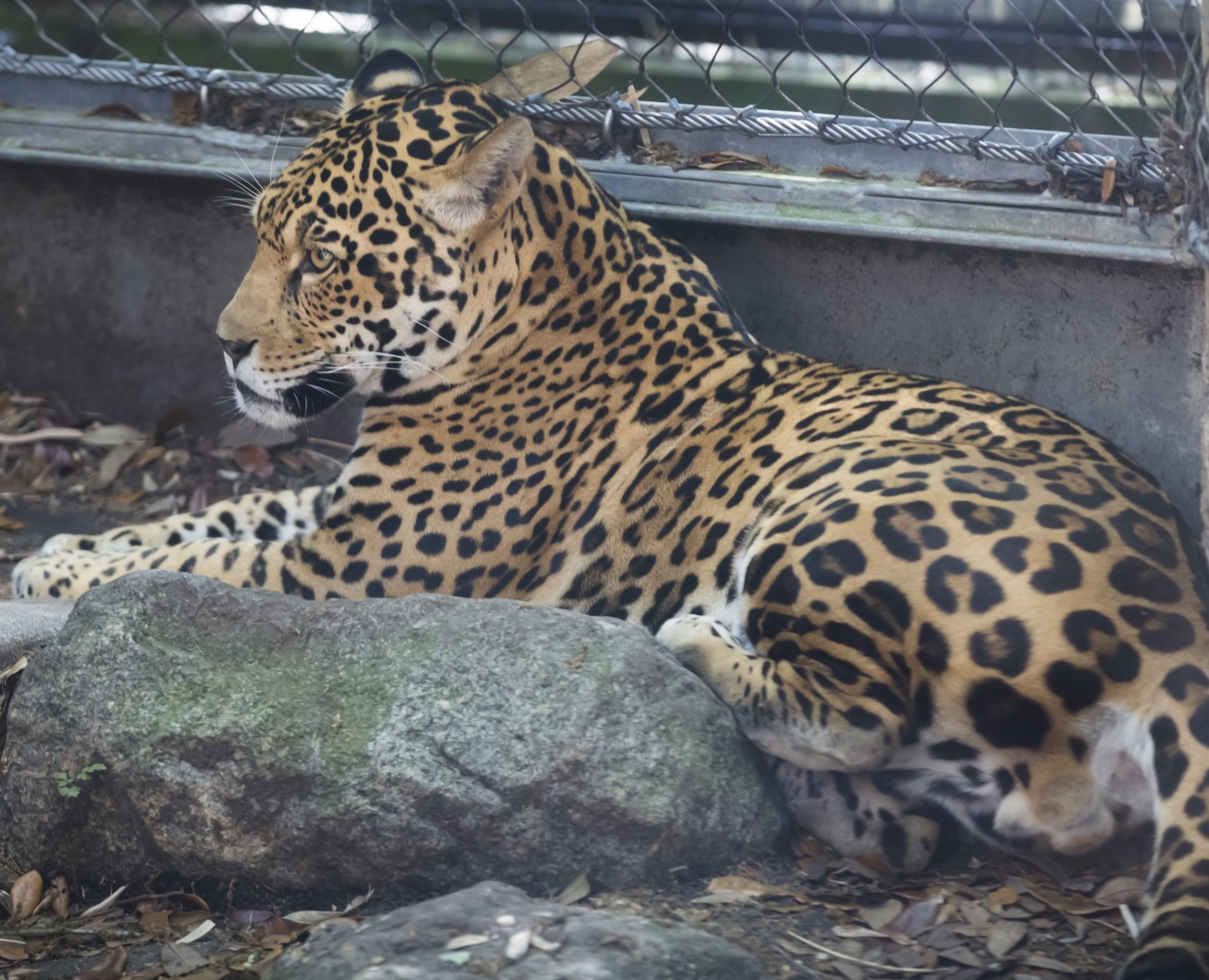 A jaguar that had escaped from its enclosure at the Audubon Zoo in New Orleans then mauled six animals before being sedated will not be put down.

Zoo officials said the male jaguar name Valerio was sedated by a veterinarian team an hour after it escaped just before 8 a.m. Saturday.

During its killing spree, the jaguar mauled four alpacas, one emu and one fox. Their names were Noel, Micia, Alexandria, and Lil Melody. The fox was named Maggie Mae and the emu was called Elmo. On Sunday, two injured animals died of their injuries, a fox called Copper and another alpaca name Daisy.

A third fox name Rusty is still in recovery. No humans were hurt.

It was not immediately clear how the animal escaped. An investigation is underway.

This is not the first time a jaguar has escaped its enclosure at Audubon. In 2001, a 70-pound cub named Mulac got loose for about 10 minutes before he was brought down with a tranquilizer dart. No animals or humans were injured in that escape.

Zoo officials said the jaguar won’t be euthanized for its actions.

Our staff continue to mourn the loss of our animals. An investigation is underway and we will release information when available. Initial findings concluded keeper error was not a factor in this incident.

As of early this morning, our fox, Rusty faired well overnight, he will continue to be monitored and treated by expert animal care professionals.

Valerio, the male jaguar, will be sedated by the vet team and examined for any injuries sustained during his time outside of the exhibit.

Grief counsellors were onsite Sunday along with a child psychologist for our Zoo campers tomorrow to assist parents and children coping with this situation.

Audubon Zoo is home to two jaguars. The female, Ix Chel was safe in a separate indoor habitat during the incident.

Valerio was born March 2015 at San Diego Zoo and moved to Audubon Zoo in October 2017.

Both animals are receiving exceptional care behind the scenes while we investigate and make improvements. The jaguar habitat will be closed tomorrow, July 15, but the rest of the Zoo will reopen. 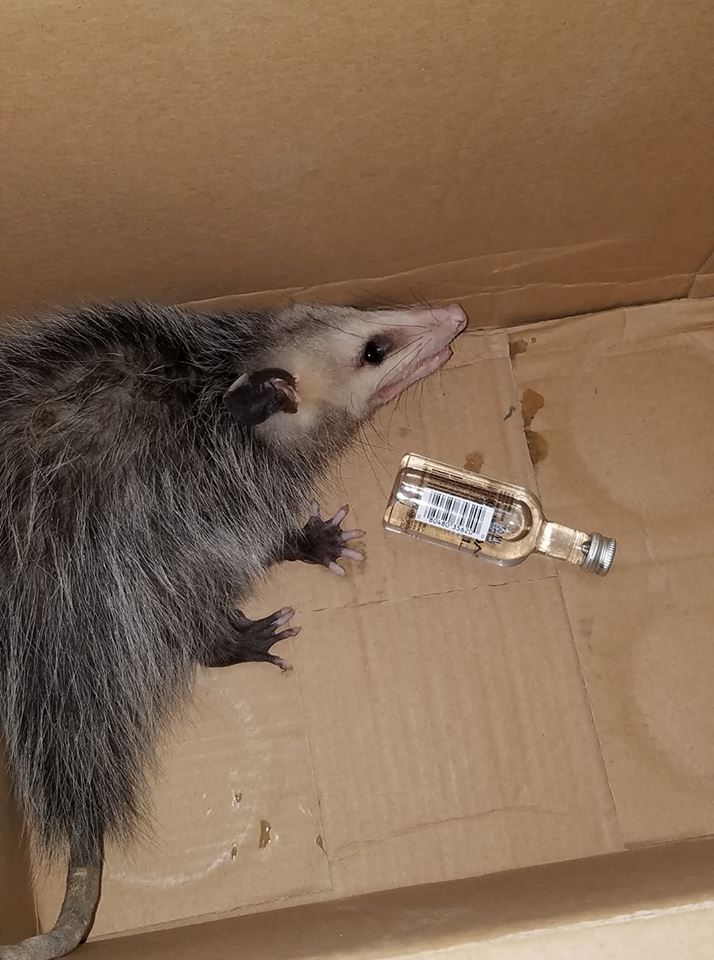 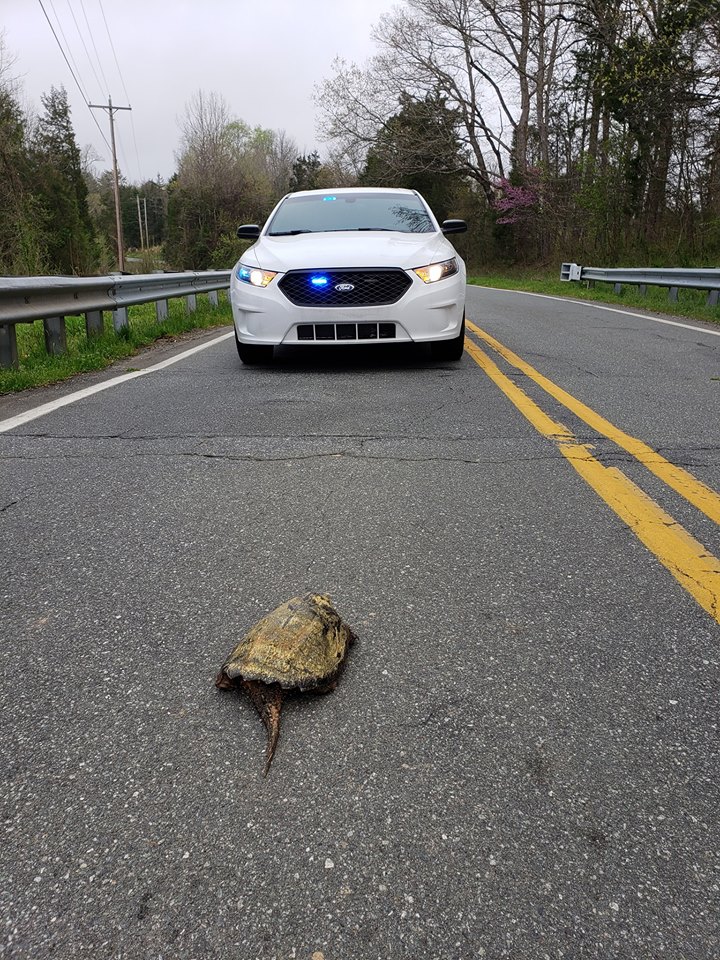 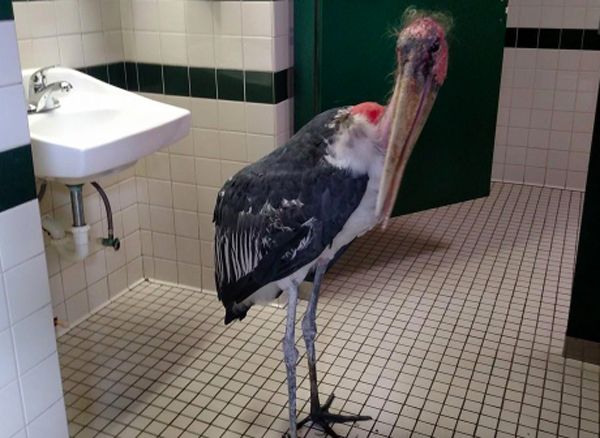