The science ministry has effectively opened the door to creating human organs for transplant in the bodies of rats and mice.

A committee of the Ministry of Education, Culture, Sports, Science and Technology on July 24 signed off on a request from University of Tokyo researchers to conduct a study to create human pancreases in rodents by using human induced pluripotent stem (iPS) cells.

“Finally, we are in a position to start serious studies in this field after 10 years of preparation,” said Hiromitsu Nakauchi, one of the researchers.

“We don’t expect to create human organs immediately, but this allows us to advance our research based upon the know-how we have gained up to this point,” said Nakauchi, who is a specially appointed professor at the Institute of Medical Science of the University of Tokyo.

In the study, researchers will create fertilized eggs of rats and mice that do not have the ability to make pancreases by manipulating genes. They will then place human iPS cells into those fertilized eggs, creating “animal-human embryos.”

After that, they will transplant the embryos into wombs of rats or mice. Pancreases resulting from human iPS cells will grow in the bodies of the infant rodents.

The researchers will spend up to two years monitoring developments after the rodents are born.

In the study, the researchers will examine the brains of the rodent embryos after they reach a certain stage of development.

If they detect that human cells exceed more than 30 percent of the brains of the rodent embryos, they will suspend the experiment.

Such studies offer the prospect of a future where human organs can be grown in pigs and sheep, thereby solving a chronic shortage of such organs for transplantation.

The government previously banned such studies out of concern that it could lead to the birth of creatures that involve a mix of animal and human genes.

But the government reversed its position and revised its guidelines in March following consultations with experts that started in 2012.

The discussions covered a wide range of topics, such as research objectives and types of animals to be used in the studies. The government also considered social and ethical issues and sought the opinion of religious scholars to assess ethical and moral issues.

The new guidelines allow such studies on the precondition that researchers take appropriate steps to prevent the birth of an ambiguous creature that could be part human.

Nakauchi scoffed at such a possibility, saying it was in the realm of a sci-fi scenario.

“The number of human cells grown in the bodies of sheep is extremely small, like one in thousands or one in tens of thousands,” said Nakauchi, who has conducted studies to place human iPS cells into the fertilized eggs of sheep and transplanted the embryos into the wombs of sheep at Stanford University in California.

“At that level, an animal with a human face will never be born,” Nakauchi said.

However, some researchers still harbor deep-rooted concerns about the way medical advances are headed.

Jiro Nudeshima, a life science specialist who co-heads a civic group focusing on the ethical concerns raised by life science research, expressed serious doubts about the validity of the research.

“If the goal of such studies is to discover a therapeutic application for humans, experiments on rats and mice are unlikely to produce a useful result because the size of the organ will not be sufficient and the result will be a far cry from humans anatomically,” Nudeshima said.

“It is problematic, both ethically and from a safety aspect, to place human iPS cells, which are still capable of transforming into all types of cells, into the fertilized eggs of rats and mice,” he added. “There is also a risk that a certain body part unexpectedly becomes chimera, a condition in which heterologous cells exist in one body, by mixing human cells into the brains or reproductive cells of rats and mice.” 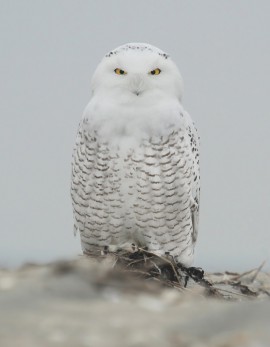 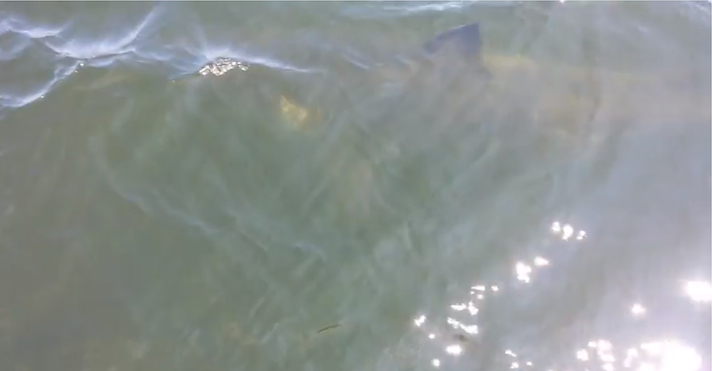