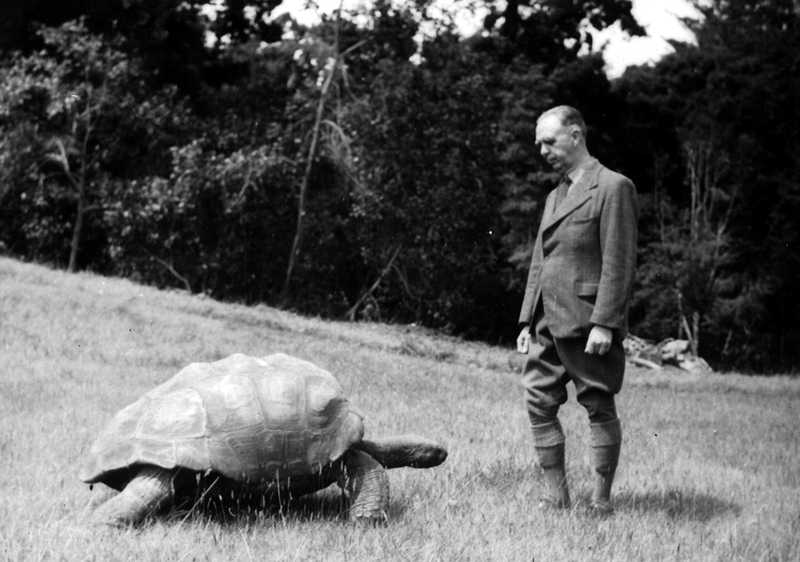 The world’s oldest land animal, a tortoise name Jonathan, may have been in a gay relationship for 26 years with another male tortoise who was initially supposed to be his breeding partner.

Jonathan, who is an estimated 186 years old, is a Seychelles giant tortoise who lives on St Helena. He’s one of the island’s most famous inhabitant and has been featured on tourist items and even money. Dignitaries who visit the island always make sure to have their photo taken with Jonathan, who apparently even once met Napoleon.

Since 19991, Jonathan has been partnered with Frederica. The two are devoted to each other. It now turns out that Frederica is likely Frederic.

When Frederic underwent surgery earlier this year, Jonathan didn’t leave his partner’s side, according to this press release.

In the 26 years the two have been together, they never managed to breed. The reason why has now been discovered after a recent examination found that Frederica was actually a male tortoise.

There are no plans to legitimize the relationship. At one time, St Helena was planning to legalize same-sex marriage, but those plans were shelved in 2016.

Jonathan remains hearty, despite his age. He’s blind from cataracts and has lost his sense of smell, and so cannot detect food but he has retained excellent hearing.

His veterinarian concluded that Jonathan could either drop dead tomorrow or live until he’s 250. 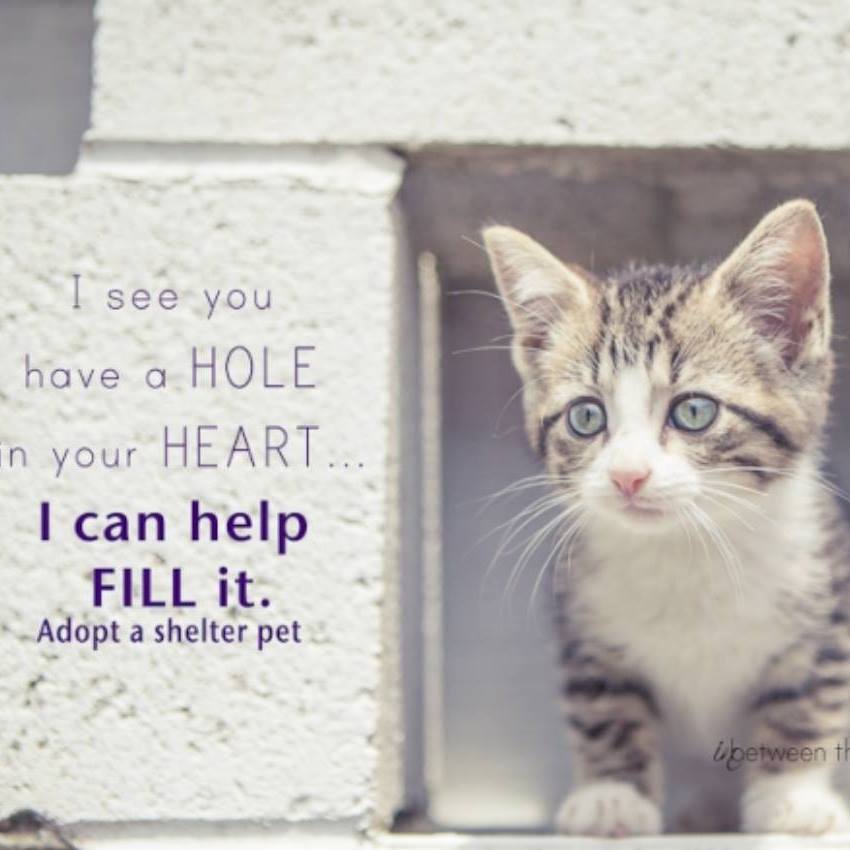 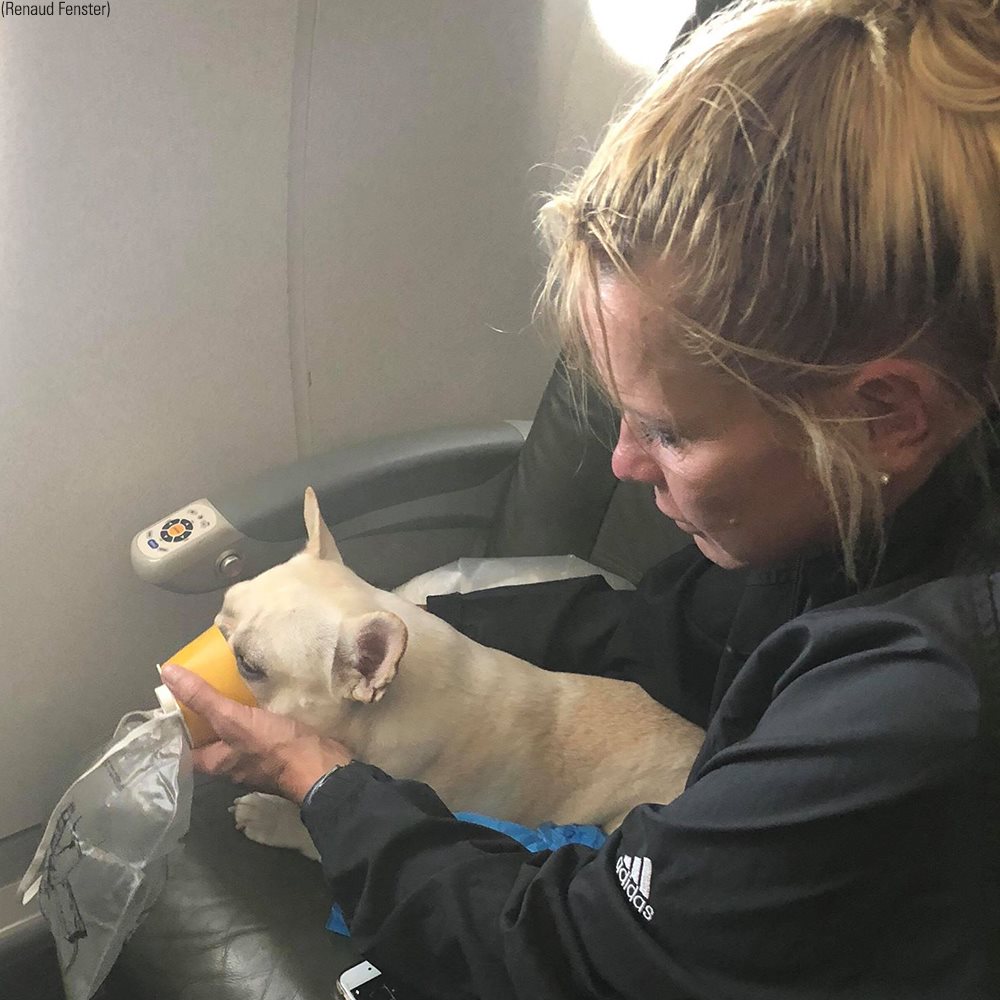