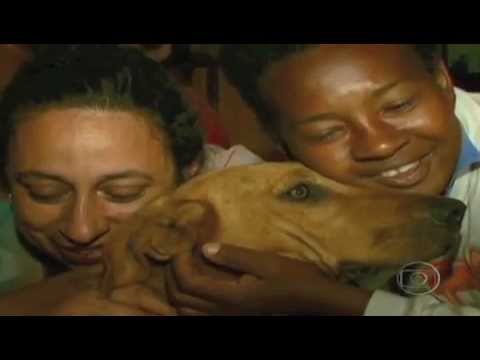 No one knows when Lillica, a mixed breed with a bit of everything thrown in her genetic make-up by the looks of it, first arrived in Sao Carlos in Brazil.

But it was there that the homeless dog found a home along with a family of humans and another family of criters including chickens, dogs and even cats. 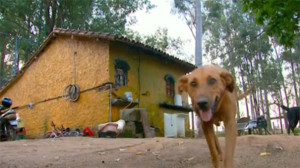 Food was scarce and there was barely enough for the humans living in the junkyard. And when Lillica became pregnant and had eight puppies of her own, she first began venturing out in the dark to try and find food to feed her adopted family and her litter.

It was then that she had the great fortune to run into teacher teacher LuciaHelena De Souza. Lucia, an animal lover, has cats and dogs of her own but she noticed Lillica trying to forage for food in her garbage.

She began feeding Lillica meals of rice, sausage and beans, putting the food in a plastic bag for the dog to eat out of.

One night, she noticed that Lillica didn’t finish her food and picked up the open bag and began walking away. Most of the food ran out.

So a routine began. For three years, Teacher Lucia left her home at precisely 9 p.m. carrying a stool to sit on and a plastic bag of food.

And every night, Lillica would show up. Eat some of the food and wait for the teacher to tie up the plastic bag for her to take home.

I don’t travel. I don’t go to places and stay for too long because of her..because I know she relies on me. It’s a commitment that I have with her and a commitment she has with me too. She comes every day.”

When she finishes her share of the food, Lillica takes the tied-up bag of dinner and travels four miles back to the junkyard.

It’s a treacherous journey. Dark and along unlit highways. Every night, Teacher Lucia tenderly tells the dog to be careful and to watch for predators and cars.

Each night, Lillica returns to the junkyard where the hungry animals wait for the food she brings back. All in the spirit of solidarity. As Lillica’s owner says, the sense of sharing among animals is a lesson for humans.

We as human beings barely share things with one another. But an animal sharing with other animals is a lesson for all of us. 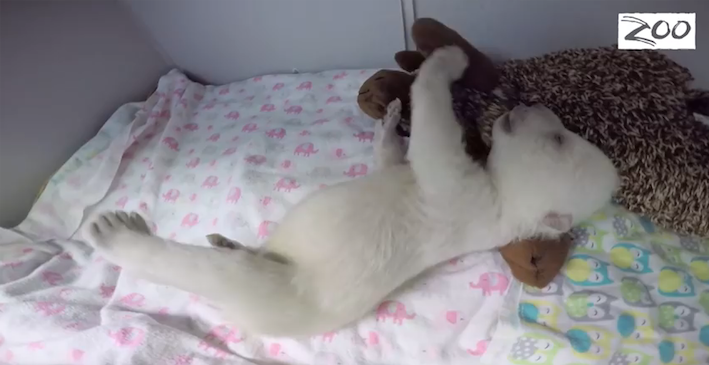 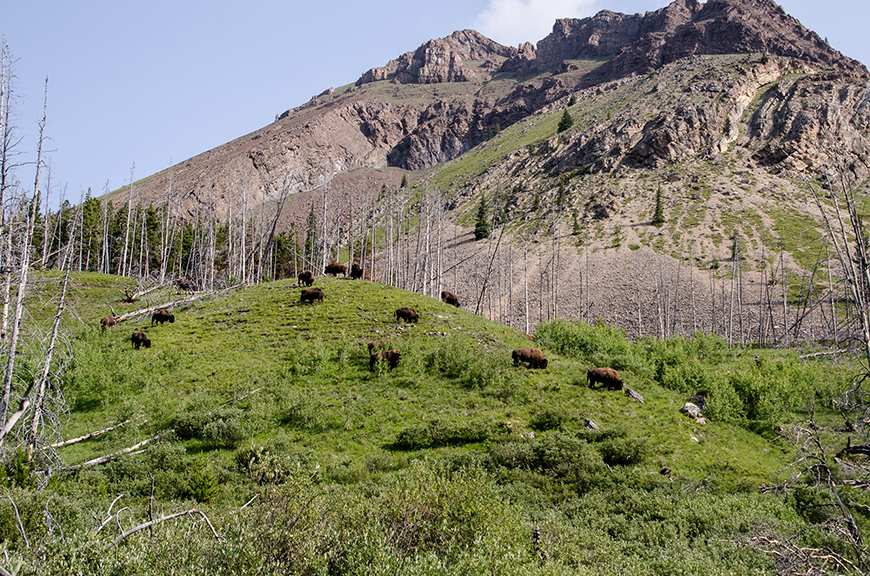 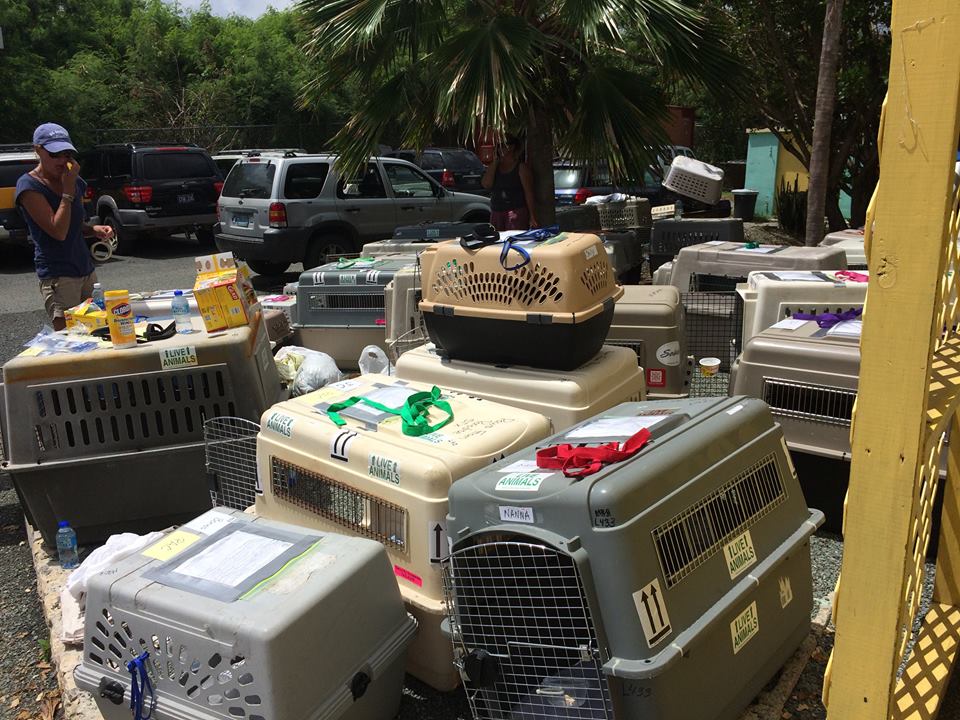