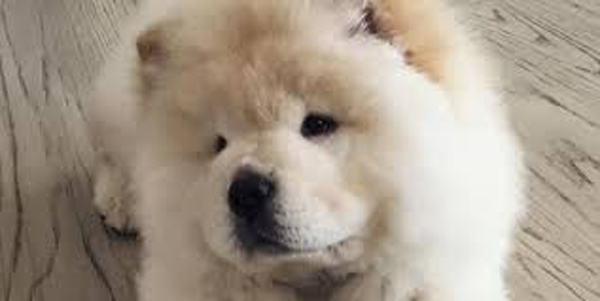 It’s happened before with a monkey, a hamster and at least one other dog. Now we’ve learned that Bieber has given one of his back-up dancer another dog and won’t be paying for the ill dog’s healthcare needs.

We know this because C.J. Salvador, the dancer, set up a GoFundMe page to help pay for Tod’s surgery.

Tod, a 7-month-old chow chow was owned by Bieber and then palmed off to Salvador a couple months after he adopted him. 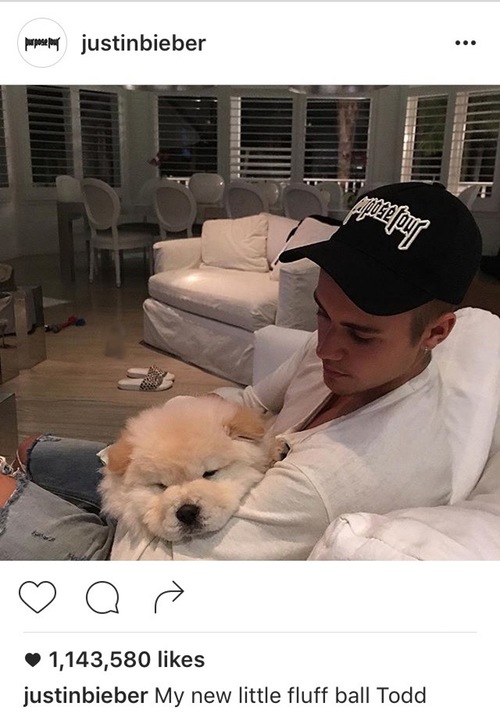 Tod was born with a birth defect called “sever hip dysplasia,” and by the time he turns 1, he won’t be able to walk, run or play. In order to save Tod, he has to undergo a specialized surgery that will cost C.J around $8,000.

Salvador started a GoFundMe campaign in the hopes of saving this abandoned puppy’s life, and the reaction has been amazing.

Canadians have rallied together to support Tod in his time of need, surpassing C.J’s goal by raising more than $8,701 in just 1 day.

The link has since been taken down but not before a lot of people questions why Bieber couldn’t have paid for the surgery. 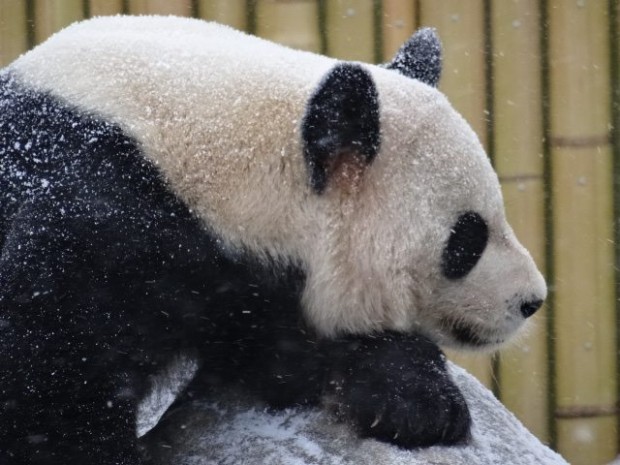 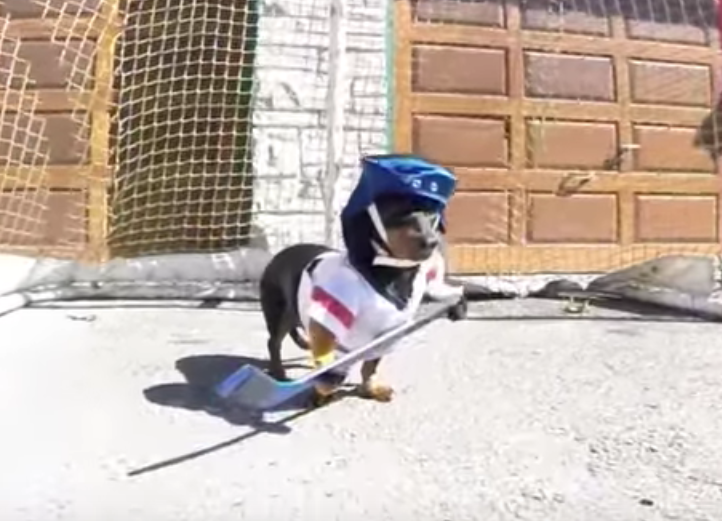 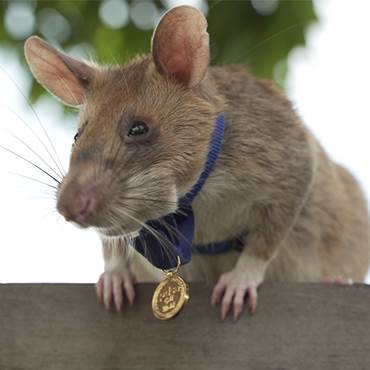