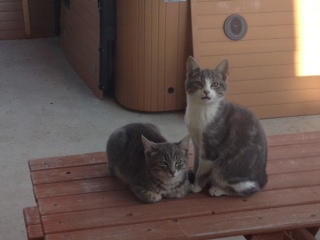 A bizarre break-in has police scratching their heads after a pair of kittens as well as an urn containing cremated remains were recently stolen from a central Alberta home.

Elizabeth and Wayne Hanson were shocked to return to their Sylvan Lake rural property after a vacation only to find someone had broken in and taken, among other things, their cats named Tom and Jerry. A handmade wooden box holding the ashes of Elizabeth’s mother was also gone. Jewellery and computers were taken. So were two Samurai swords and 11 firearms.

“You can’t even describe how it feels. Truly,” Elizabeth told the Edmonton Journal. “We’ve been on this emotional roller-coaster.” The couple returned on Dec. 27. Sylvan Lake RCMP figure the robbery occurred sometime after Dec. 17. But police only alerted the public to the situation recently. A car stolen during the  break-in has been found in nearby Penhold. Investigators are hoping the loss of the urn will tug at some heartstrings or trigger some memories.

“Obviously, this item is of significant sentimental importance to the victim’s family,” RCMP Corporal James Allemekinders said in a statement. “Police would like to see this Urn returned to the rightful owners and are requesting the public’s assistance in locating it.”

Elizabeth told the Edmonton Journal that the couple’s dog often heads to the shop on the property, where the kittens spent much of their time, looking for the missing brothers. 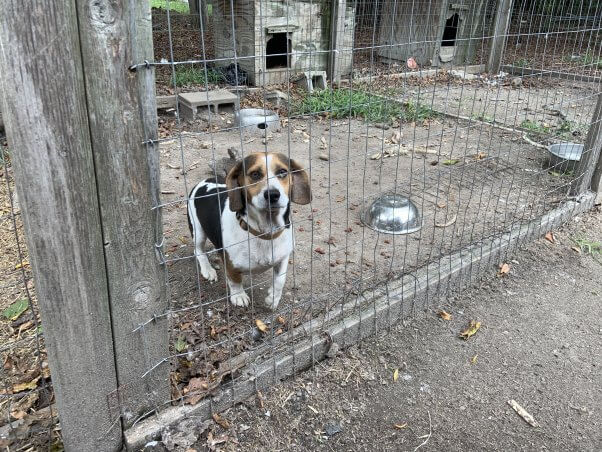 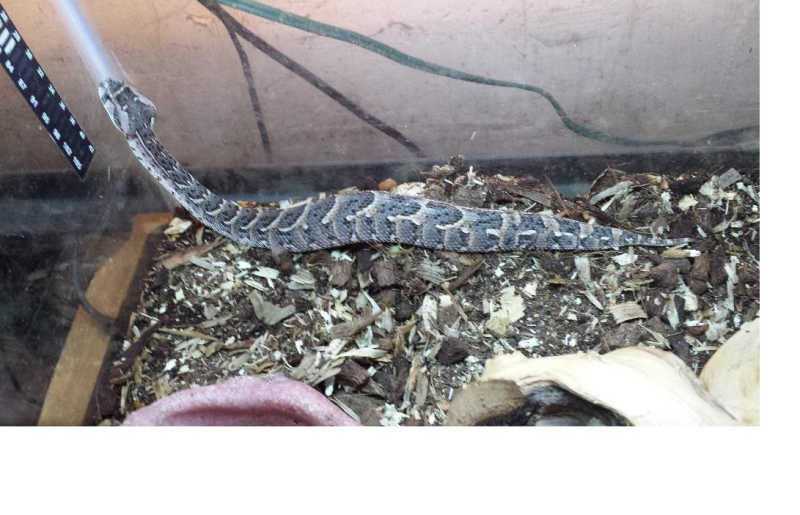