The decision was not made easily by the Koala Hospital Port Macquarie, but it was done with the welfare of Lewis at heart.

His burns were getting worse, not better. This was clear while he was general anaesthesia to check his bandages, the facility said yesterday.

Lewis, of course, was rescued last week by a woman who took the shirt off her back to save the wailing koala from raging bushfires. The animal suffered burns to his hands, feet, arms and inside his legs.

“We made the decision to put Ellenborough Lewis to sleep,” the group posted on Facebook. “The Koala Hospital’s number one goal is animal welfare, so it was on those grounds that this decision was made.”

The facility had Lewis on heavy-duty painkillers.

“With anyone who suffers burns human or animal, things can often get worse before they get better,” the hospital explained.

His chances of survival were not good. The hospital warned of his “prognosis guarded.”

“If we feel that his injuries and his pain are not treatable and tolerable, we will put him to sleep as this will be the kindest thing to do,” it added.

The world was cheering for Lewis after video emerged of his rescue. Hundreds of koalas have already died in the flames or from their injuries as the outback burns destroyed habitat for surviving koalas along the way.

The decision to euthanize is not taken lightly.

“At the Koala Hospital we do not keep koalas alive ‘to save their lives’ if this means pain and discomfort that is too much. We are all about animal welfare first and foremost,” the organization added.

Despite the outcome for Lewis, the world needs more people like Toni Doherty with this kind of compassion.

The news is just breaking hearts around the world.

Rest in Peace little one. So many people around the world will be devastated today. #RIPLewis https://t.co/wcg4lxblcH

Devastating to hear reports that Lewis the koala rescued here was unable to overcome his injuries from the #NSWbushfire and has sadly died. 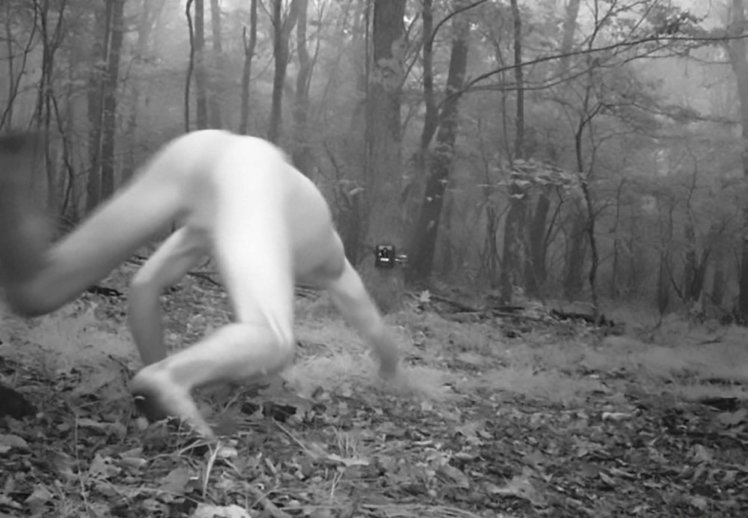 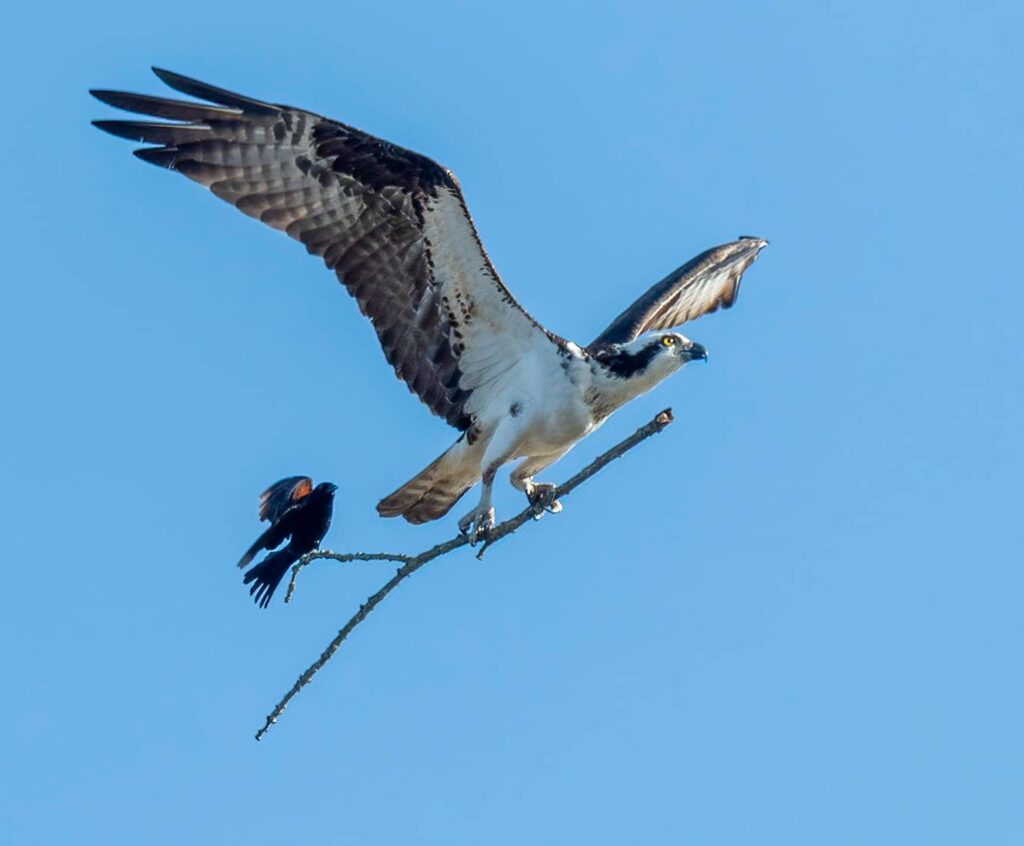