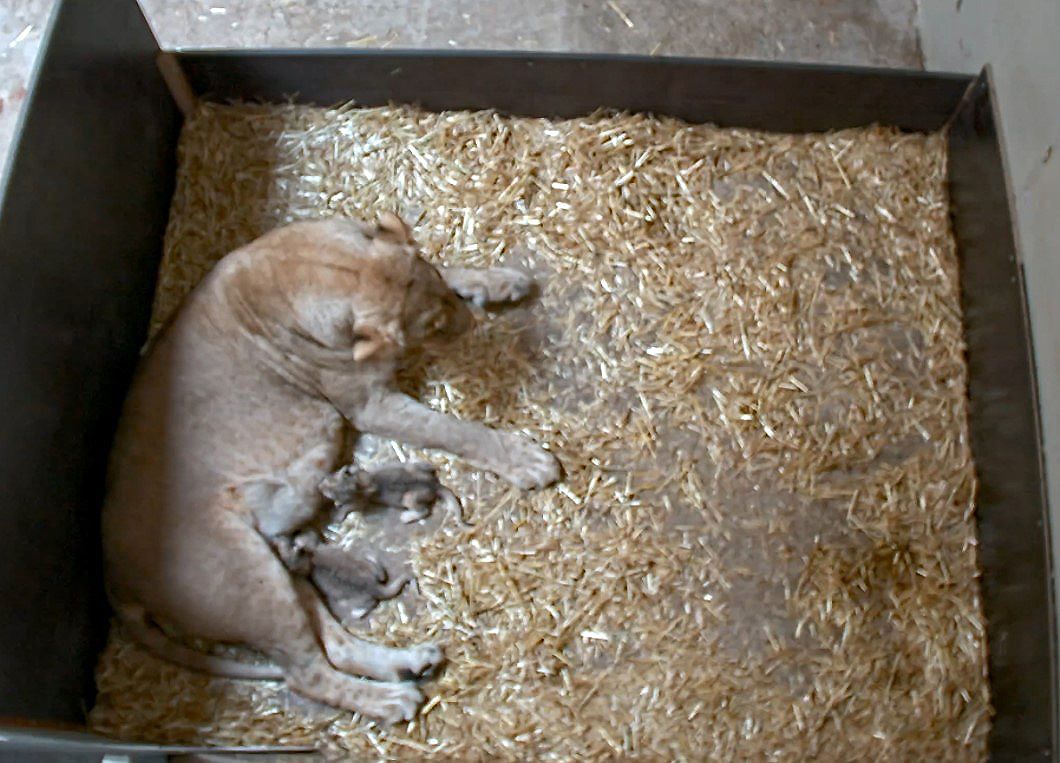 Keepers at Leipzig Zoo in Germany say a first-time mother killed and ate her cubs suddenly while grooming the newborns.

The cubs, born to Kigali, had displayed no unusual behaviour, according to zoo officials. She ate her cubs three days after giving birth to them.

Our two lion cub are dead. We are shocked and sad. Until last night Kigali had done everything right and looked after her first offspring.

An autopsy cannot be performed because the cubs were completely eaten in their entirety leaving zoo staff unsure if the lioness ate her offspring because they were ill.
In nature, according to experts, the mother may be triggered into consuming her own cubs if they are sick. Sometimes first time mothers, domestic cats for example, eat their infants.
Kigali, according to the zoo, has shown no signs of stress and is calm. She continues to eat regularly, as she had before she ate her offspring.
Over the next few days, she will be monitored and then eventually removed from the maternal area of the enclosure and returned to the main habitat where she will be reunited with Majo, the cubs’ father, according to the zoo. 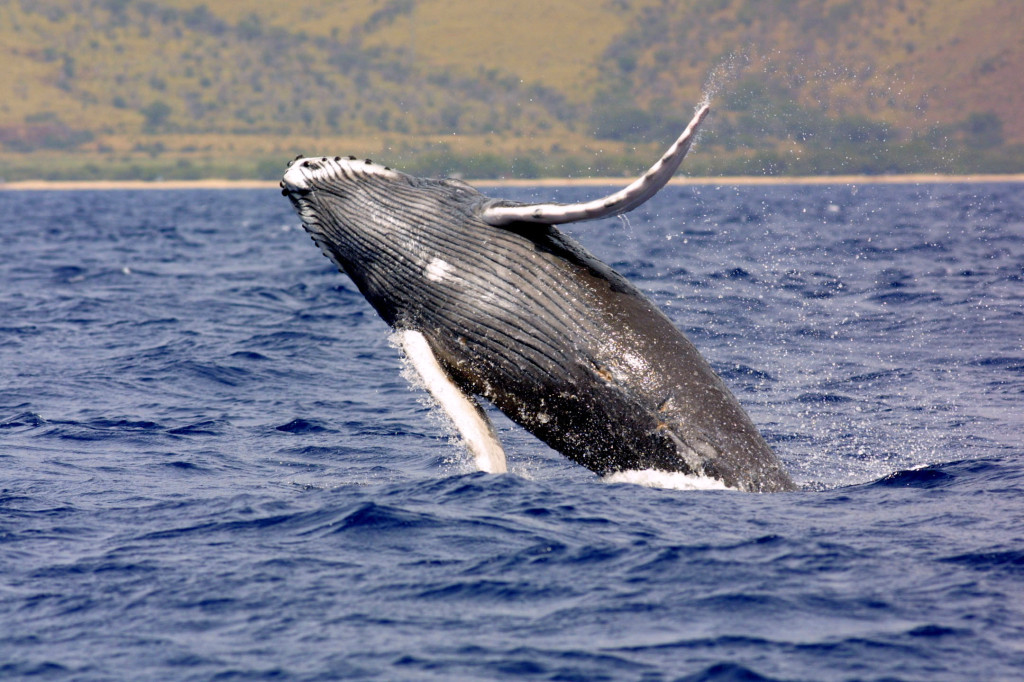 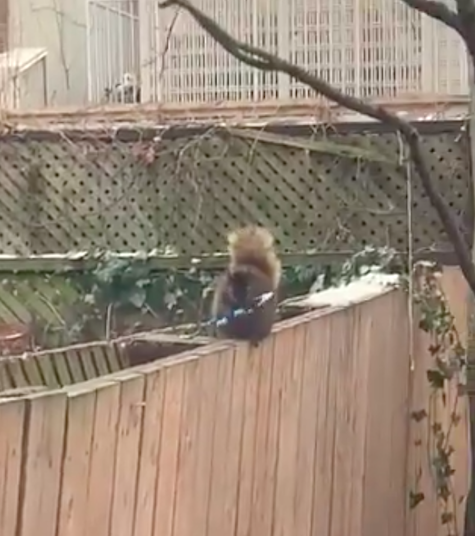