A wildlife sanctuary in Colorado is fighting back against public outcry after it euthanized all of its 11 animals.

Lion’s Gate Sanctuary, which has been caring for lions, tigers and bears near the community of Agate for a decade, suffered flooding, which put the safety of animals at risk. That prompted its operators to ask the Elbert County Board of Commissioners for a permit to move. They even started a petition, noting Colorado Parks and Wildlife inspected the site and authorized a move.

But the county turned it down earlier this month, and the animals, many quite old and frail, had no suitable place to go, according to sanctuary owners Peter Winney and Joan Laub.

They said they had no choice, but to destroy three lions, three tigers and five bears.

Animal lovers and nearby residents were outraged.

The sanctuary is now fighting back, posting a lengthy explanation about what happened on Facebook Thursday.

“People act as if 10 years of taking care of these beautiful creatures meant nothing to us,” they wrote. “Shame on all of you. It’s easy to criticize and judge people when you haven’t walked in their shoes.”

And, because the animals could not be placed in another sanctuary due to their old age, had disabilities or special needs.

“From the time we put the re-location application in until the time we were denied (approximately one year), we lost six of our animals to various age-related medical conditions. In terms of disabilities for example, we had a 20 year old lioness that was blind. Her habitat was set up so she knew where everything was. She knew our voices so we could guide her to come to us at feeding time. All of these 11 animals had stories just like hers.”

The animals had solitude at the facility.

They also had one-one-one attention from the two owners over the last decade.

“Since these animals have not been around people, to think at this age they would adjust to another facility is ludicrous,” they wrote. “To put that level of stress on senior and disabled animals several things would have occurred.”

The Wild Animal Sanctuary in Keenesburg, Colo. was shocked by the news. It had offered to help.

“It is very sad news, and very unfortunate the owners did not ask for help,” it posted in response.

“Other sanctuaries can dispute this, but we, and only we, knew these animals and what was best for them. It’s not our egos, it’s 40 years of collective experience and 10 years caring for these particular animals,” the sanctuary explained.

A post on Lion’s Gate Sanctuary’s Facebook page blamed Elbert County commissioners, who were concerned about the safety of residents at the proposed location more than the fate of the animals.

“The owners are some of the best people I have ever met and they are completely devastated,” the post noted, although it’s not clear who wrote it. “They have sacrificed so much that very few people in this world would, to keep the animals happy and healthy. No one deserves to go through what they have. They are just as much victims of Elbert County. The commissioners knowingly sentence the animals to death.”

Elbert County issued a statement this week, saying the decision to euthanize all the animals “comes as a total surprise.”

Officials pointed to the public hearing on April 12, where the operators said they would keep operating and since the sanctuary in Keenesburg had publicly offered to take the animals.

“The most important consideration in this land use issue was ensuring the safety of the many citizens residing in the vicinity of the proposed relocation site,” Commissioner Chris Richardson said in a statement. “We would have loved to have seen these animals be allowed to live out their lives at the Elbert County location that had been their home for more than a decade.”

The full letter from Lion’s Gate Sanctuary has now been removed.

But you can read another statement here with photos of the 11 “victims.” 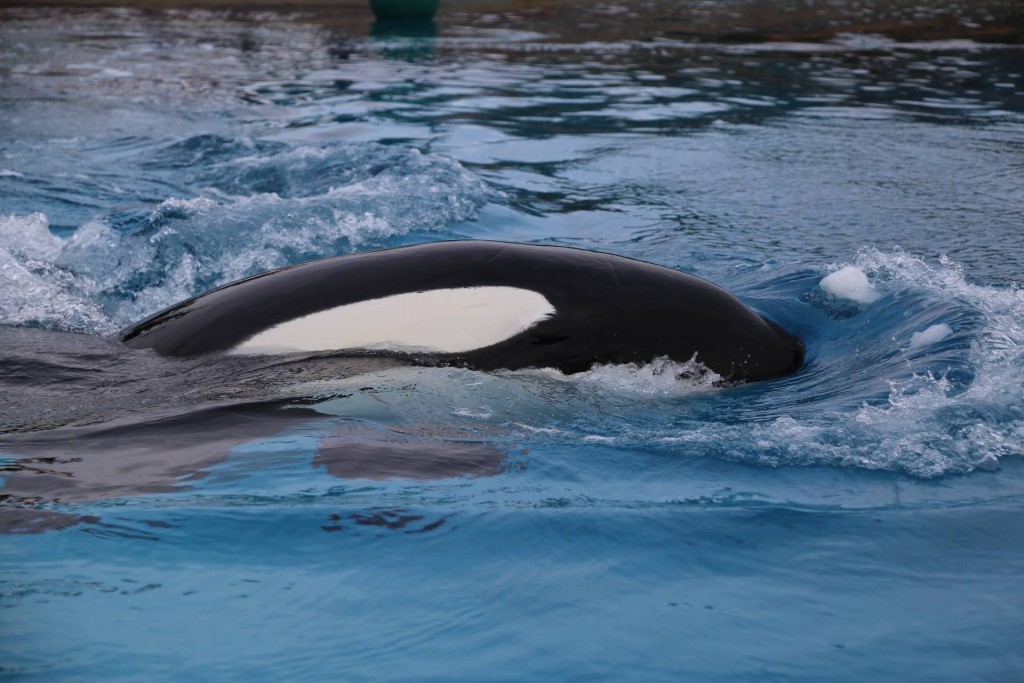 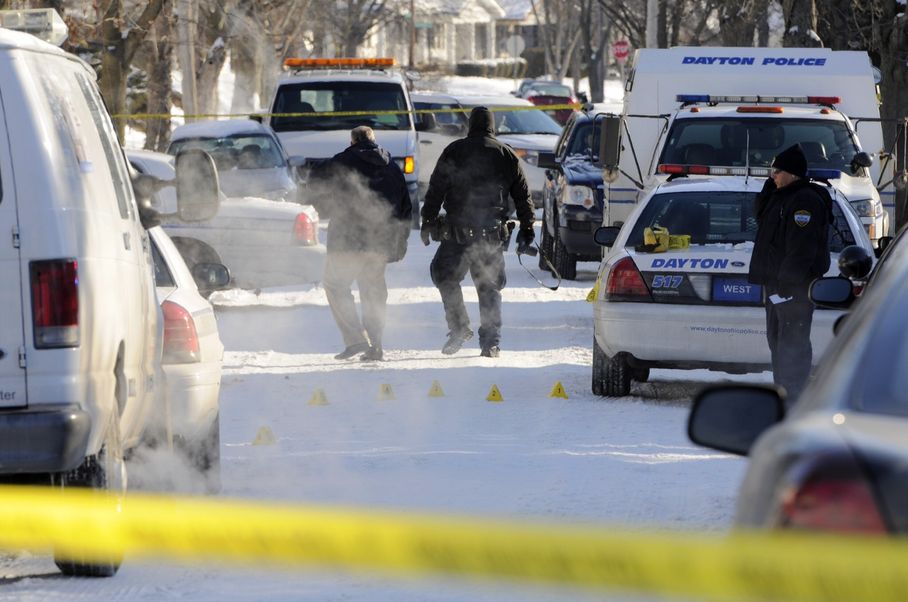 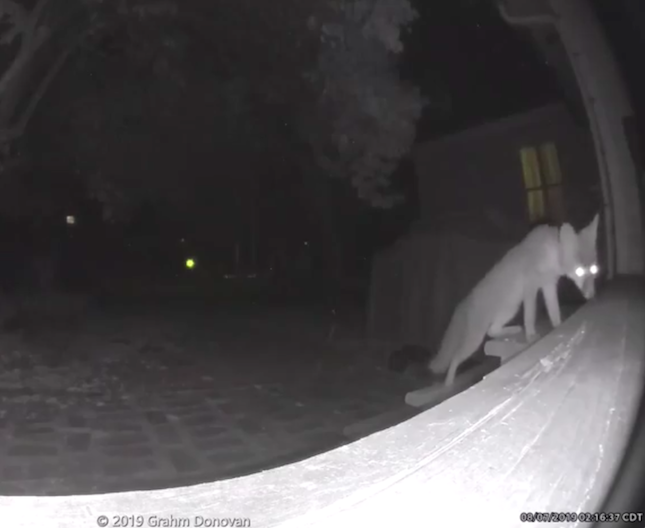