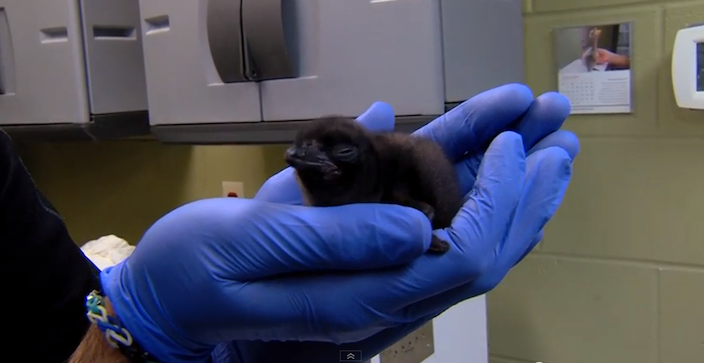 Some zoo-goers suggested an ode to the musical icon by naming it Bowie, but others suggested Elvis Presley, who also shared Jan. 8 as a birth date. Since the zoo is already home to king penguin named Elvis, zookeepers quickly settled on Bowie. 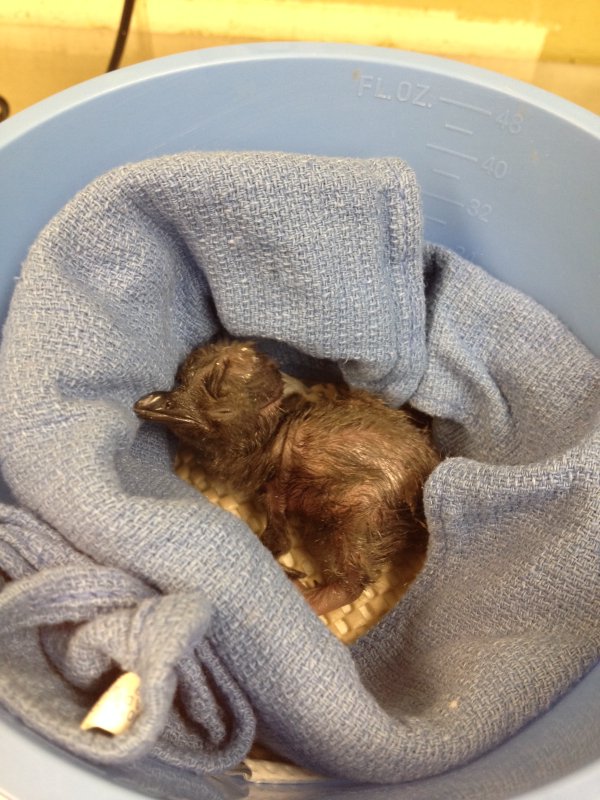 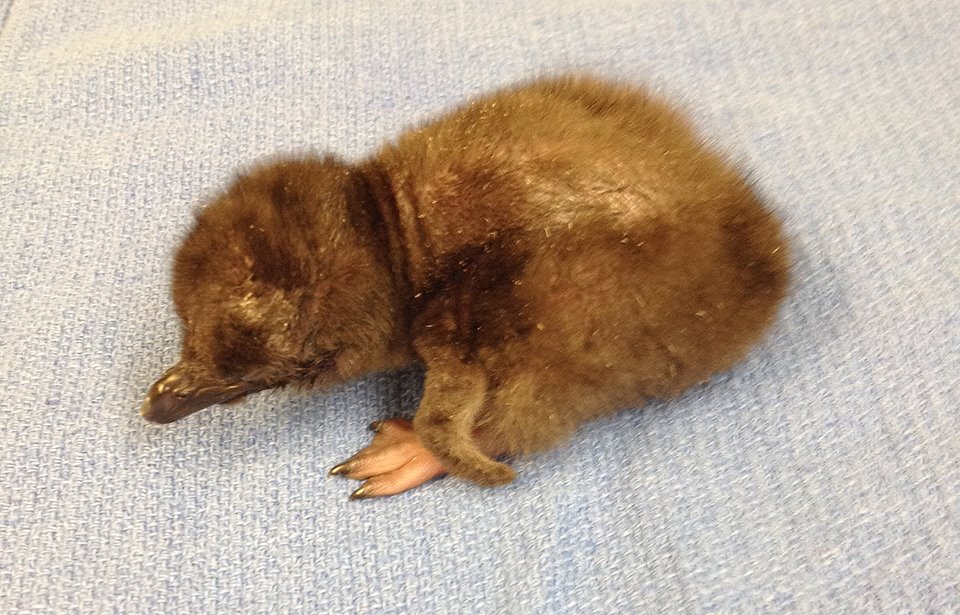 The zoo just uploaded this video of the adorable little tyke and this tribute.

“Bowie the 3-day-old little penguin is doing fine in the Zoo’s nursery. He was born on Friday, David Bowie’s birthday, so keepers decided that Bowie would be a good name for him. Thanks for all your name suggestions. ‪#‎RIPDavidBowie‬.” 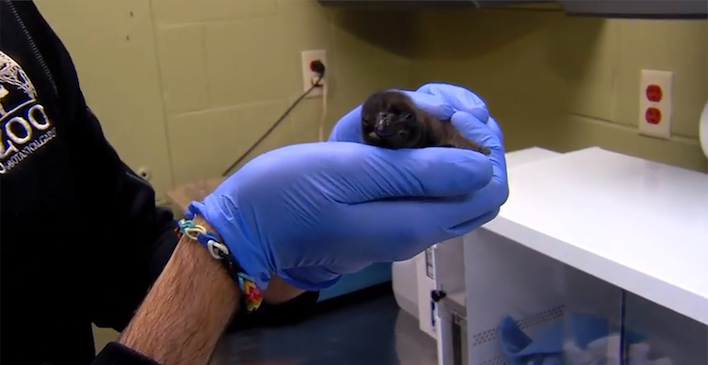 The zoo says it has the largest colony of little penguins in the United States. Little penguin are fond of milder temperatures, so the latest addition won’t likely be visible to the public until spring.

“We now have 33 little penguins. Four chicks have hatched in the current breeding season, and there are still seven eggs in the exhibit,” bird keeper Jennifer Gainer said in a statement. 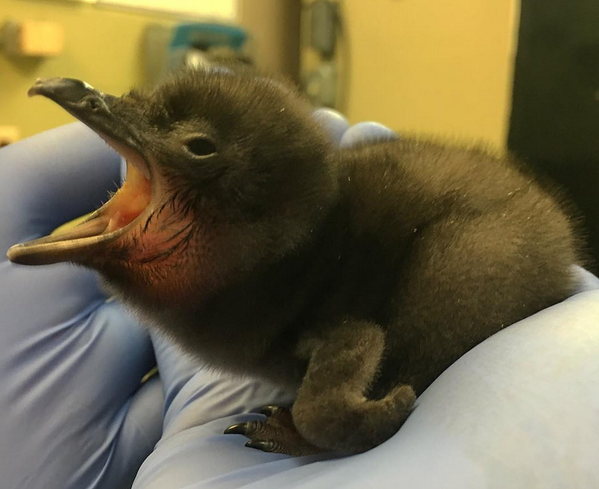 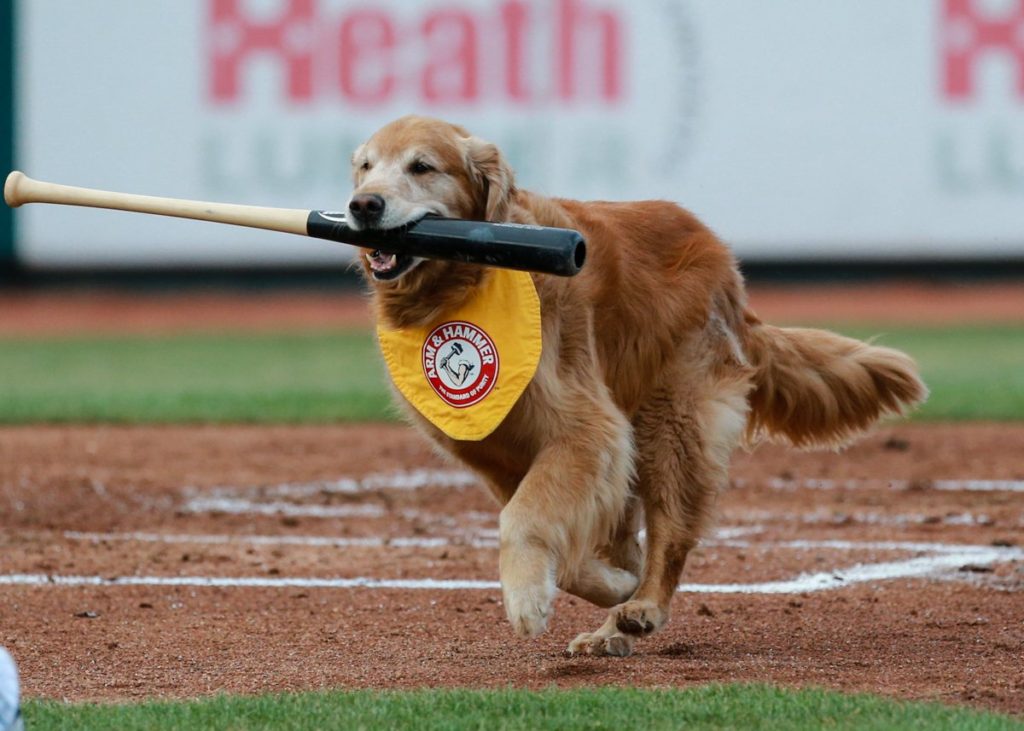 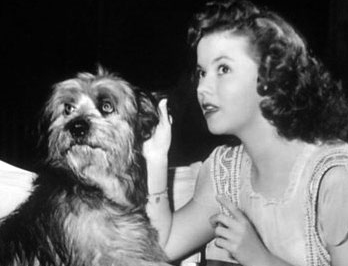 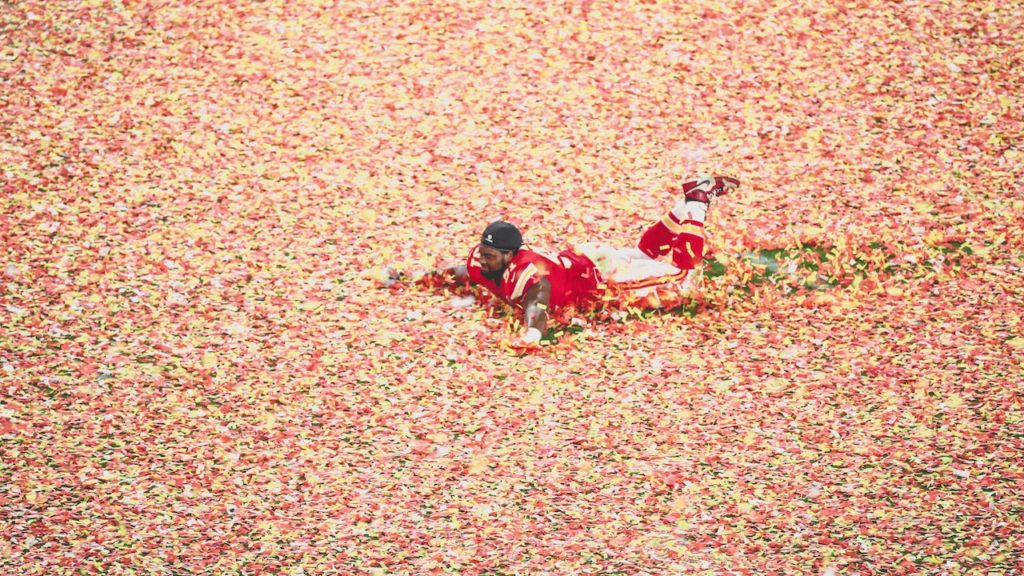