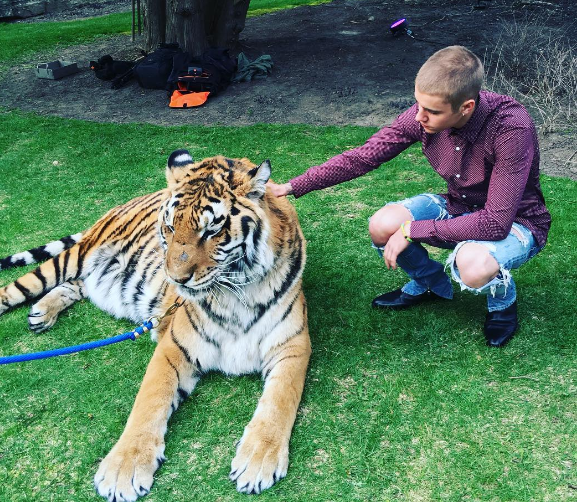 It only takes one photo of Justin Bieber next to a tiger to send the haters, the animal rights groups and the Beliebers into a full-on war on the Internet.

Bieber’s Instagram picture of himself with a tiger has received more than 2.1 million likes and more than 40,000 comments by mid-afternoon Monday. Bieber himself has not written anything about where or when the picture was taken.

Comments include Bieber’s followers questioning him for posing next to a tiger, others say the singer is a known animal lover. (We didn’t notice anyone bringing up the Bieber monkey)

PETA, the animal rights organization criticized the Bieber family in a statement for using the tiger and other exotic animals, which were brought in from the notorious Ontario’s Bowmanville Zoo to the event which was to celebrate the engagement of Bieber’s dad.

What Justin and other party guests probably don’t know is that Michael Hackenberger, the owner of that zoo, was recently charged with five counts of cruelty to animals because of PETA’s undercover footage, which shows him viciously whipping a young tiger during a “training” session and then bragging about it. Hackenberger has supplied tigers for films such as Life of Pi and The Interview.

PETA says exotic animals used for entertainment are usually torn away from their mothers at a young age, beaten into submission by trainers, and forced to live in cramped enclosures.

They may even be fed sedatives so that they’re docile during events and parties like the one Justin attended. Tigers used in this way are denied everything that they need to be happy, and we can only imagine that the tiger Justin posed with has experienced a life of misery. Justin and other guests are lucky that they weren’t attacked by the wild animals. In similar situations, animals have been known to lash out because of the stress of their miserable lives.

The association posted a video taken on the training method used by Bowmanville Zoo. 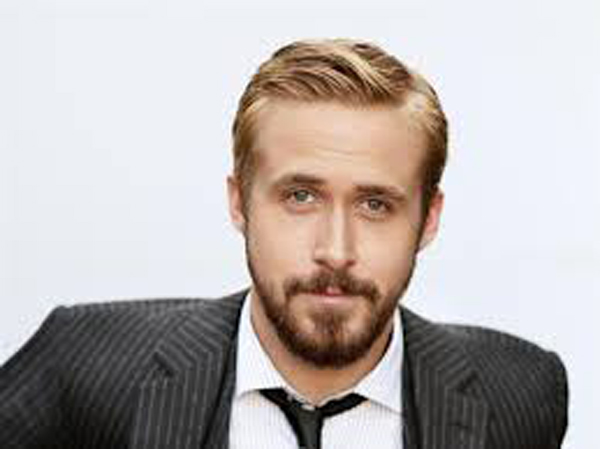 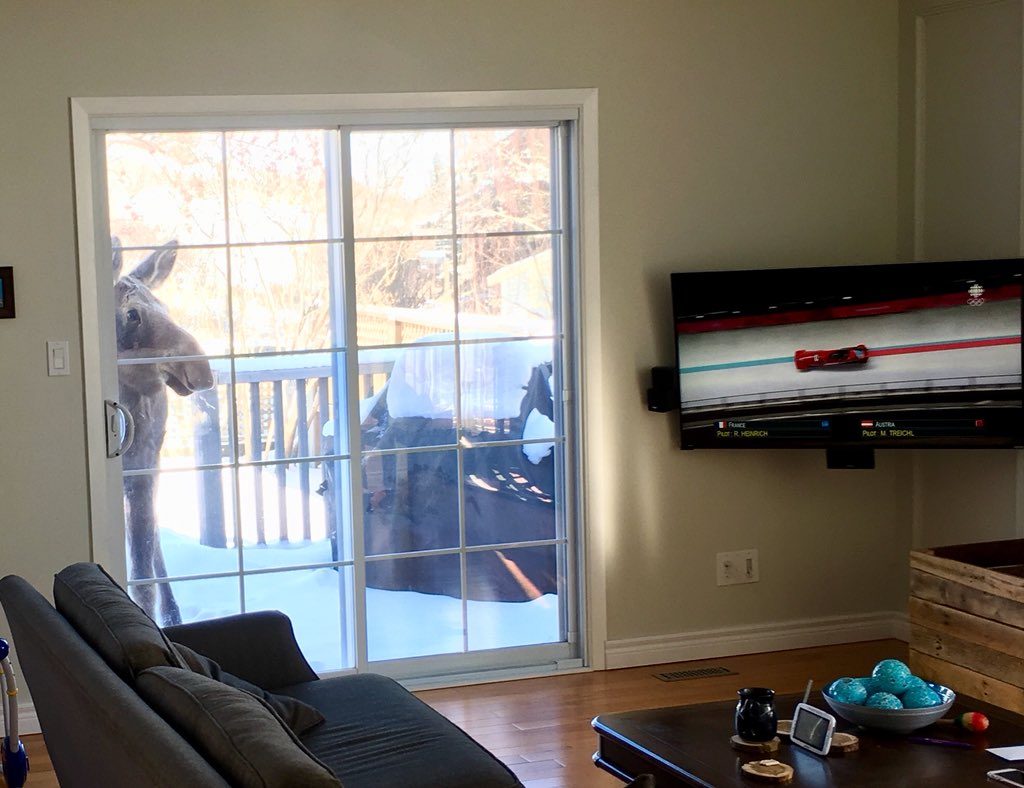 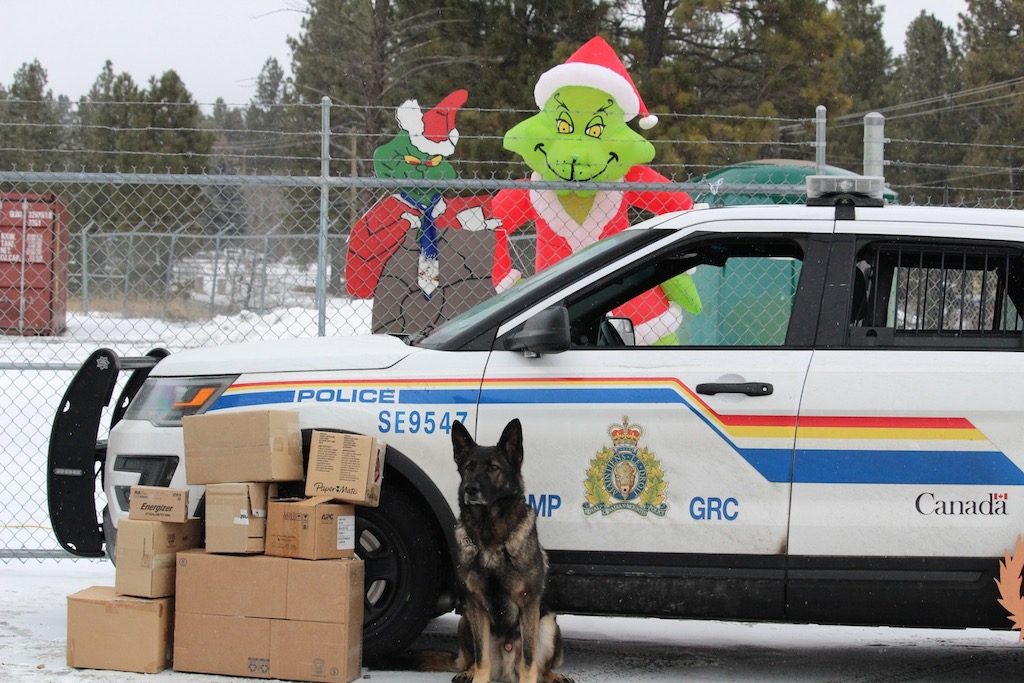