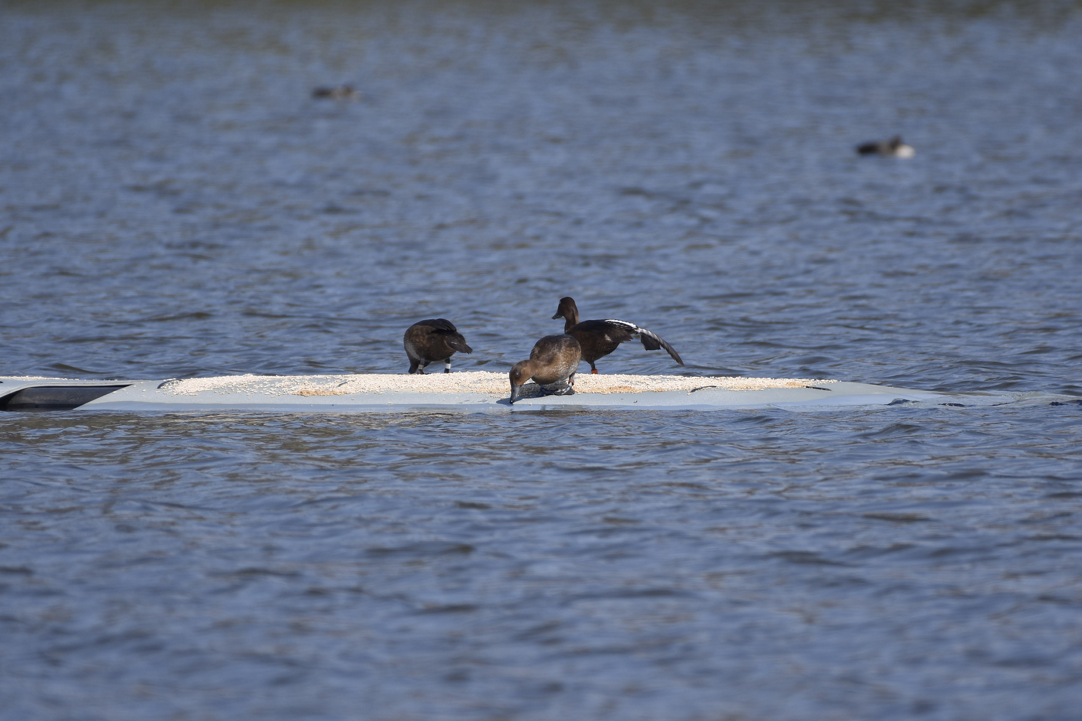 The Madagascar pochard is living proof not all hope is lost.

Considered the world’s rarest bird, and thought to be extinct for 15 years, the duck has been saved by conservationists and released into the wild, thanks to the work of an international team of researchers.

And, an accidental discovery of the planet’s last remaining ducks of their kind.

The birds adapted to the lake and were released earlier this month, quickly diving and flying, and mingling with other waterfowl.

Nigel Jarrett, the Wildfowl and Wetlands Trust head of conservation breeding, said the project has been the works since 2006 when a small group of pochards were accidentally discovered.

“We have been preparing for this moment for over a decade. The logistics of working in a remote part of Madagascar – where access to the lakes by vehicle is only possible for three months a year – have been an enormous challenge, requiring us to come up with novel approaches,” he explained.

BIG NEWS! History has been made as the world’s rarest bird, the Madagascar pochard, has been released into the wild! Our partnership with @DurrellWildlife has seen the species brought back from the brink after it was long thought to have been extinct > https://t.co/QKefT6363u pic.twitter.com/n6YZIIMJOM

But life for them won’t be easy.

The wetlands across northern Madagascar have been destroyed or degraded due to human encroachment. Fishing and farming has damaged the environment.

The ducks may not survive if they leave the lake area.

That’s why conservationists have also been working to improve the condition of Lake Sofia.

“The restoration programme at Lake Sofia will encourage others in Madagascar to no longer look at the Island’s wetlands as lost causes,” Durrell’s head of birds, Dr. H. Glyn Young, said in a statement. “They may once again be centres of biodiversity while continuing to support communities of people who also depend on them.”

We are delighted to announce that the Madagascar pochard, a bird thought to be extinct for 15 years, has been successfully reintroduced to the wild after years of hard work from the team at Durrell, @WWTworldwide & partners. Read more https://t.co/2ihO1xiOdh pic.twitter.com/AOQf1PlFZm

Sustainable fishing and farming techniques are be shared with local communities.

Government and local conservation groups have also been been given support to protect wetlands across the country.

After all, it’s not just ducks that depend on them. 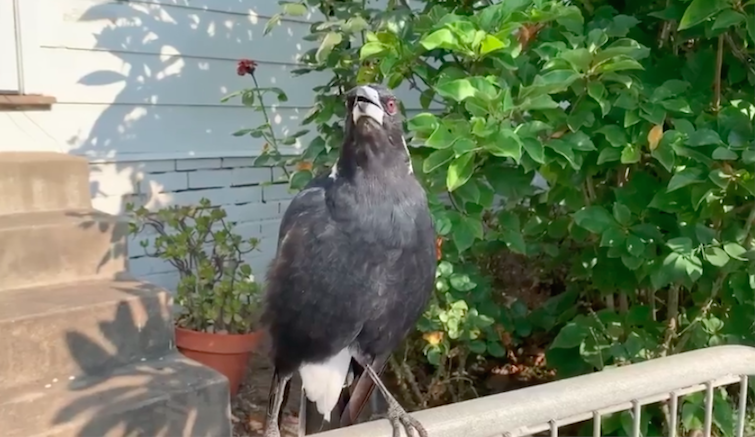 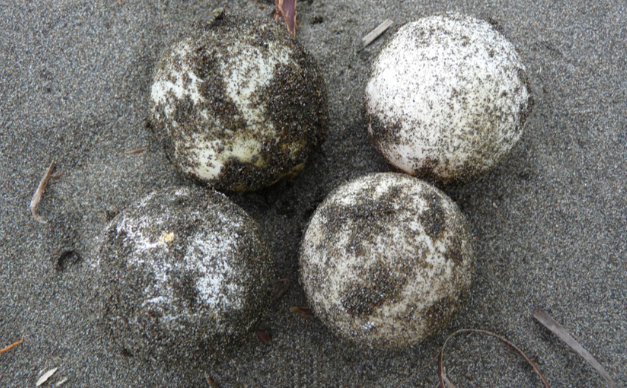 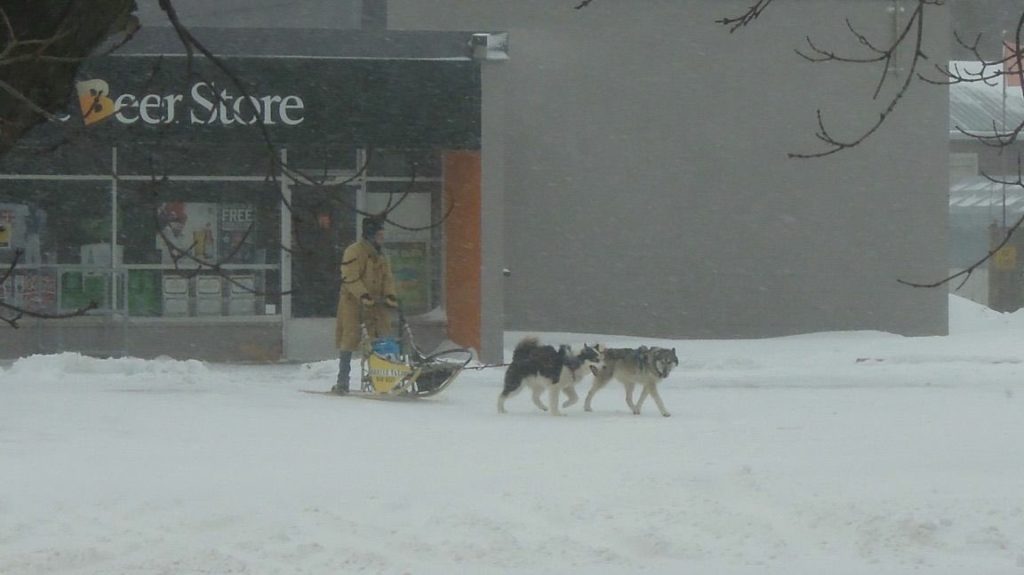