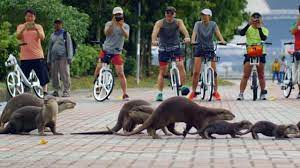 A Singapore man who is originally from Britain said he thought he was going to die after suffering more than 20 bite wounds from a pack of otters who he encountered in one of the city’s gardens.

Graham George Spencer said he was set upon by about 20 otters as he was out walking with a friend on Nov. 30th. Spencer, who is in his 60s, said they were walking in the early morning hours in the near dark when they spotted a runner ahead of them who ran straight into the otters.

The runner kept going, but after being tread upon by the runner, the otters then turned towards Spencer and his friend.

“Because it was very dark, he never saw them. And he just ran straight into them. And he was treading on them,” Spencer told local outlet Mothership.sg.

He said the otters “went crazy” and attacked him after the runner pressed on.

“I actually thought I was going to die,” he told the Straits Times newspaper.

Spencer said the otters bit his ankles and he fell to the ground. They then started biting his legs and buttocks, and one bit his finger as he put his hands up to shield his face.

His friend managed to ward the creatures off by screaming at them, he said. The pair were then chased by the otters as they tried to seek help from a visitors’ centre.

Spencer went to hospital, where he needed stitches for some of his 26 wounds and was given a tetanus injection and antibiotics. He has returned three times and says he has spent SG$1,200 (£665) on medical treatment.

He said he doesn’t blame the otters for what happened, saying naturally the animals wanted to protect their young from a potential threat – but he hopes people will be cautious in light of his story.

Singapore’s otter population has increased in recent years. The animals have hit the headlines for allegedly eating thousands of dollars worth of koi carp, and learning to climb ladders.

Bernard Seah, a local photographer who documents them, says there are about 150 running around – but they’re typically not the easiest to find.

“If you know what to look for, you may find them on a regular basis,” he told the BBC.

Seah says the otters that bit Spencer are a family of nine adults and six babies, adding that they are “used to humans and very patient and tolerant”.

The photographer said the animals may have feared they were at risk from the humans.

“These otters got attacked, if you will, by being stepped on – and in a moment of confusion they attacked the wrong guy. That’s really what it is,” he said.

There have been a few instances where people have been pictured stroking the otters, which have remained calm throughout, he said.

Singapore’s national parks board has issued an advisory on what to do if you cross paths with an otter.

“DO NOT touch, chase or corner the otters. Observe them from a distance. Going too close to the otters may frighten them,” it warned. 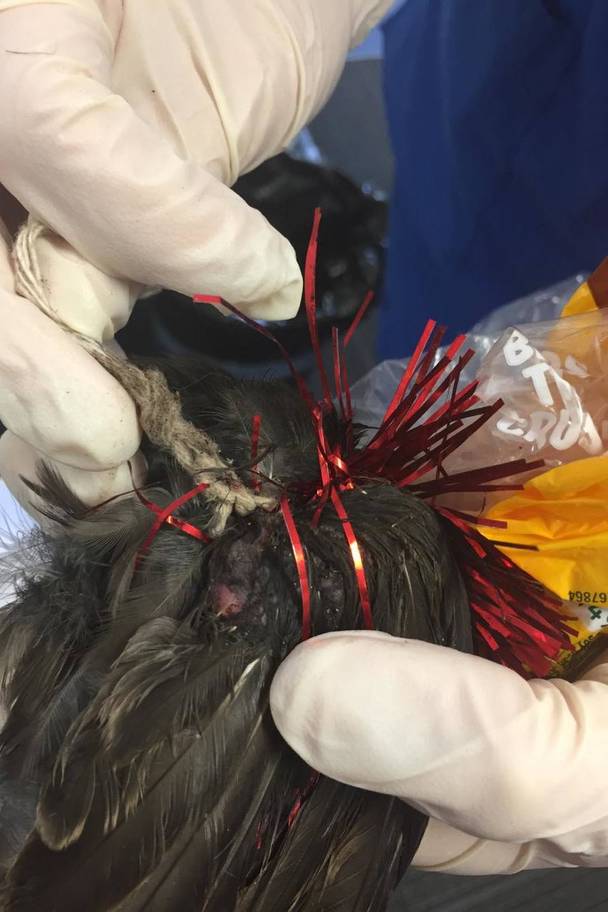 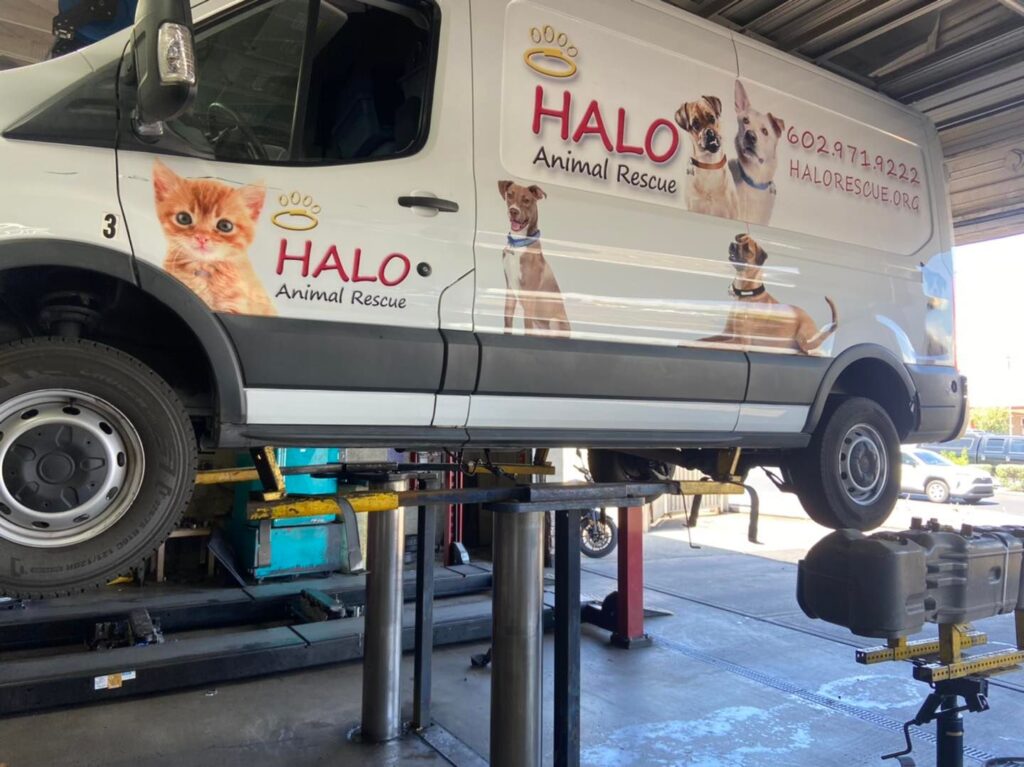 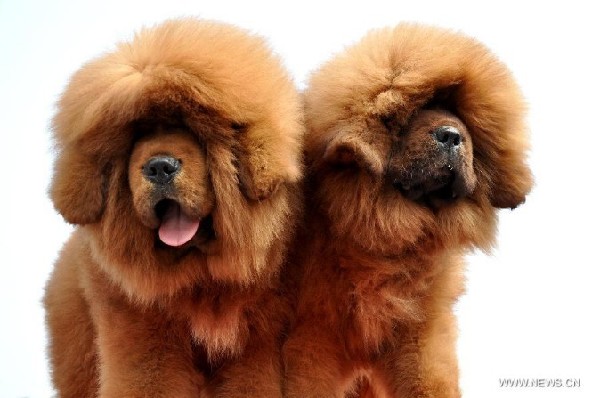