A North Carolina man who was evicted from his home last month and abandoned his pet fish, was arrested on animal cruelty charges but a few days later those charges were dropped.

Michael Ray Hinson was charged with allegedly failing to provide fresh water and food to his fish. He faces three counts of misdemeanour cruelty to animals and one count of abandonment of an animal.

He was given a $4,000 unsecured bond and later released from jail.

Deputies with the agency’s civil unit went to the home the following Monday and noticed that Hinson left behind an Oscar fish that was in poor health and swimming in a dirty tank.

Edwards said that the fish had about 15 holes in its head when he was brought to their store last week. Now, the fish just has dents where the holes had been.

Ethan Lane with the Fish Room, where the fish is being nursed back to health, said an Oscar fish is about $40 to $50 to purchase and can grow up to 16 inches long.

“They are great pets, we call them wet pets. They are very trainable, they have huge personalities, some of them can be aggressive,” Lane explained.

It’s the first time, according to the sheriff’s office, that someone has been charged with animal cruelty to a pet fish in New Haonver County.

The fish will be available for adoption once it’s health is restored.

The District Attorney’s Office announced Tuesday that charges against a Wilmington man accused of abandoning his pet fish have been dismissed.

“We take a very dim view of anyone who would abuse any creature great or small and appreciate [The Animal Services Division’s] enforcement of the laws to protect vulnerable animals,” District Attorney Ben David said in a news release. “Fish are not protected under these statues, therefore all charges against Mr. Hinson are dismissed.” 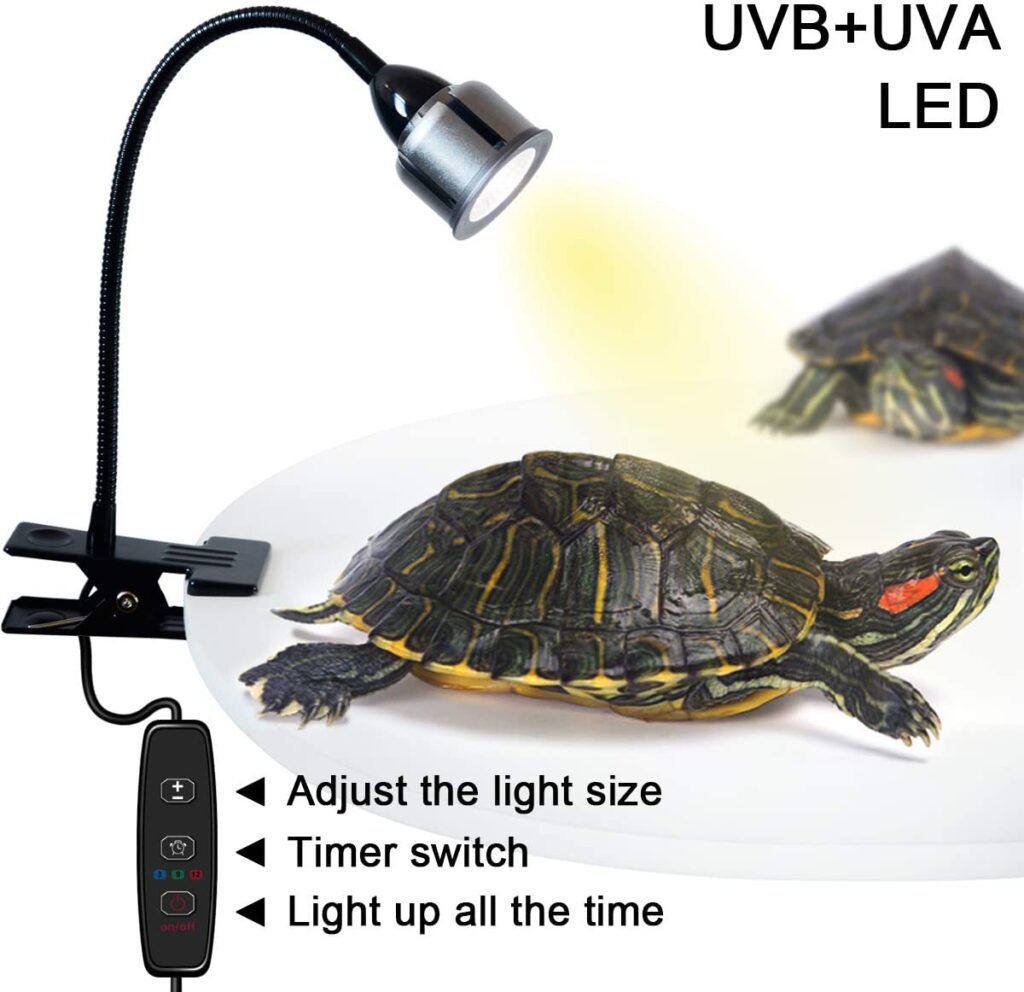 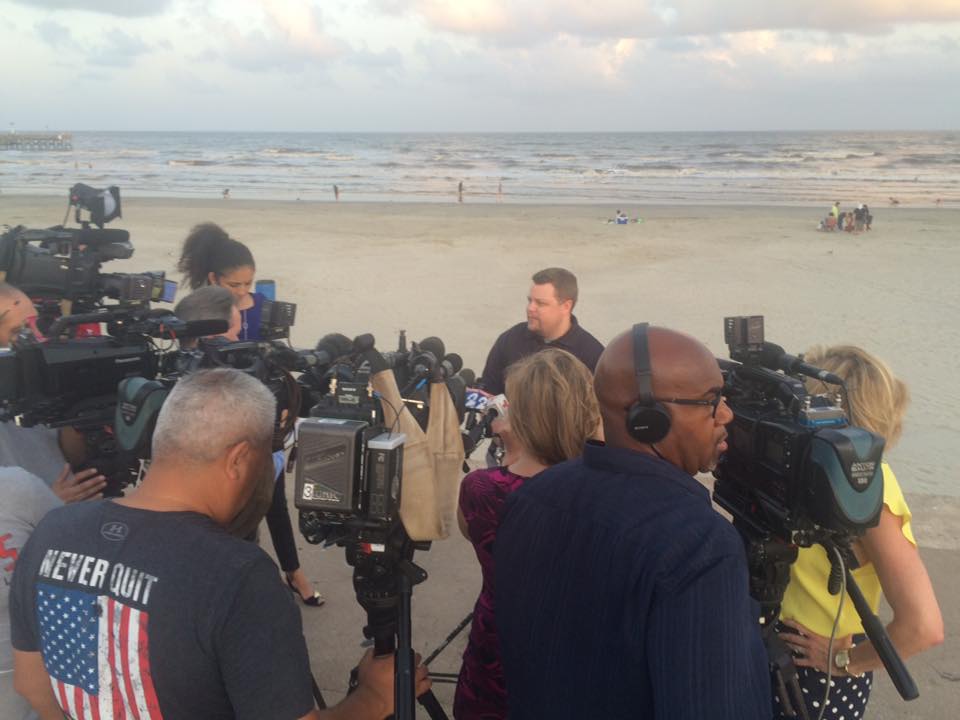