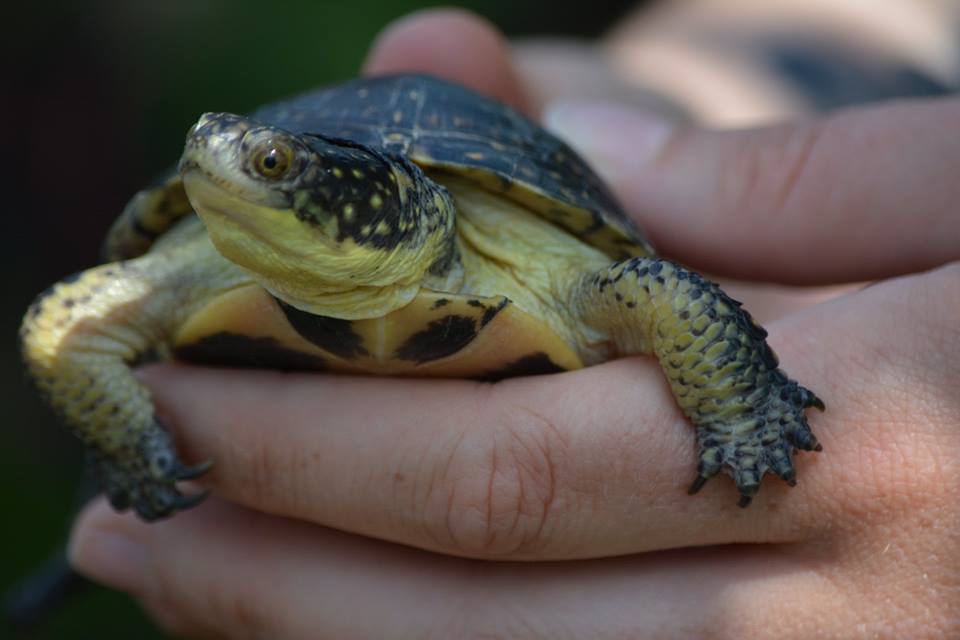 Ever wonder what the penalty would be if you got caught smuggling turtles in your pants?

Well, in Canada, there’s a price to pay for that kind of criminal activity. And that fine is $3,500.

(If the turtles could speak, they would say, “Hey, man, that’s not cool. We’re not meant to go in your pants.”)

Yan of Windsor, Ont., which is near the U.S. border was convicted earlier this month of illegally importing reptiles into Canada that were transported in contravention of a foreign state’s law.

During an inspection at the Niagara border crossing on June 11, 2014, Canada Border Services Agency officials discovered the turtles which were contained in plastic bags and taped to his legs under presumably long pants.

In addition to the fine and probation, Yan is prohibited from owning or possessing turtles and tortoises for 10 years, and must do 50 hours of community service.

Officials say $2,000 from the fine will be directed to the Environmental Damages Fund. 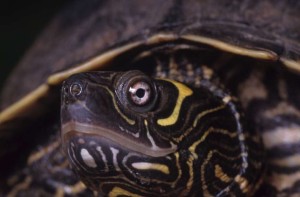 Officials say live specimens of these animals are often sought after for use in the pet and food trade.

Disturbingly, this isn’t the only time this has happened.

Turtles in high demand as food

Last December, a Canadian student was caught with dozens of turtles in his sweatpants and pleaded guilty in a Michigan federal court to smuggling.

Kai Xu was caught in 2014 at a border crossing with 51 snappers taped to his body. Some of the turtles Xu had included the North American pond turtles — which Xu taped to his legs and groin — could have been worth more than $1,000 apiece.

There has been an increase in turtle smuggling due to high demand in Asian food and collector markets, said Ed Grace, deputy chief law enforcement officer with the service in the Guardian.

The man was captured as part of a surveillance operation conducted by US Fish and Wildlife Service agents. An official with the service said there has been an increase in turtle smuggling in the last year, which they attribute to demand in Asian food and collector markets.

“These turtles, by the time they get to the end-collector, they can be worth anywhere from $1,300 to $1,500 a turtle,” said Ed Grace, deputy chief law enforcement officer with the US Fish and Wildlife Service.

Prosecutors say Xu and his co-accused Lihua Lin attempted to smuggle several species of North American pond turtles out of the US and into Canada.

Two fish and wildlife agents say they watched Xu disappear behind two semi-trailers in a Detroit parking lot for about 10 minutes before reappearing with, “irregularly shaped bulges under Xu’s sweatpants on both legs”.

Xu was later stopped by Canadian border patrol after he drove through the Detroit to Windsor, Ontario crossing.

Agents said they were tipped off by a Detroit UPS employee identified only as “Dave”, who alerted agents to a seven pound box labeled “live fish keep cool”.

Xu has been indicted on illegal smuggling charges and violations of the endangered species act. The turtles were taken in by Fish and Wildlife agents, and the sweatpants were probably burned 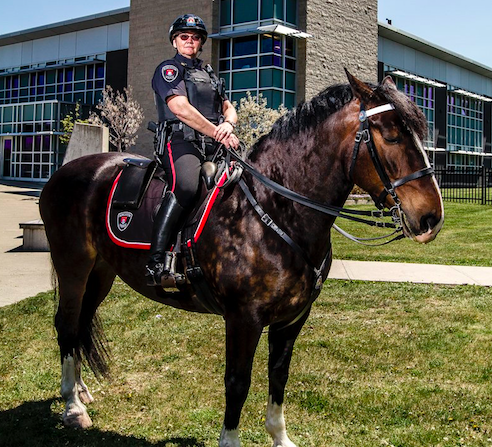 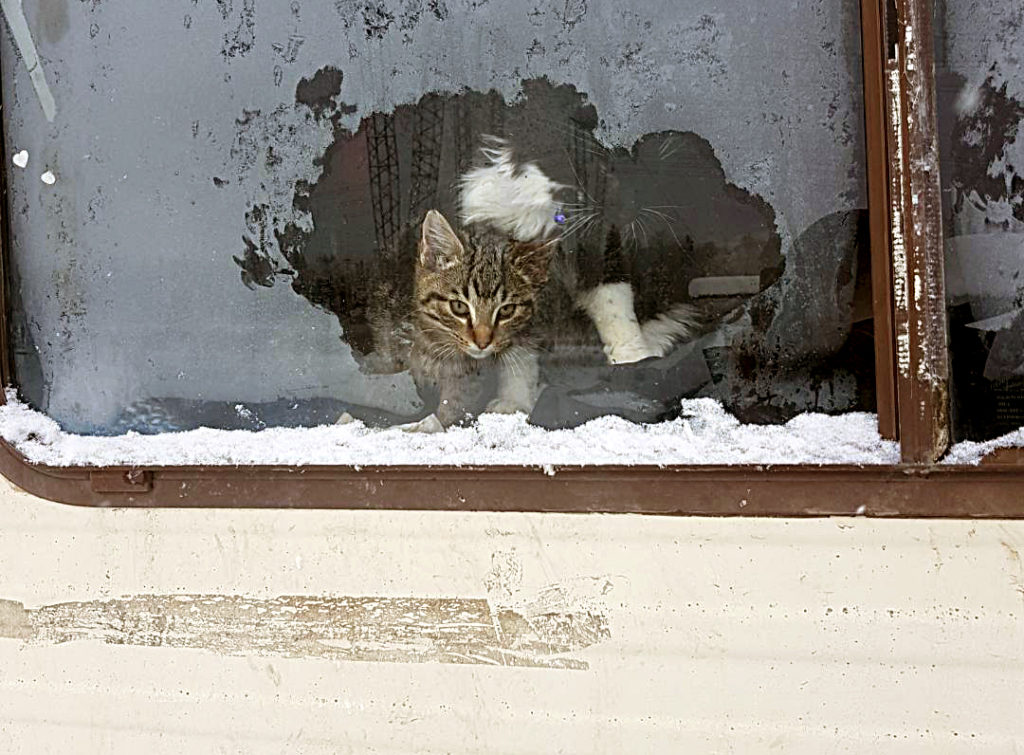