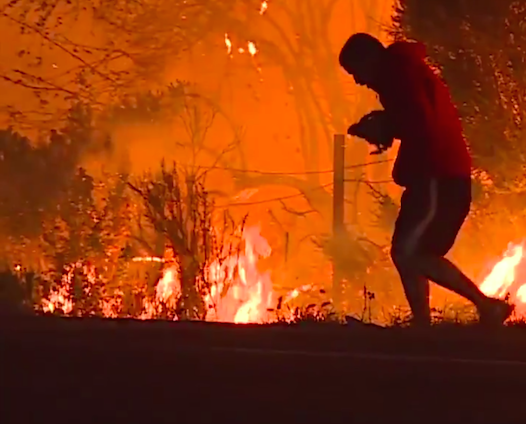 This man saved this wild bunny from wildfires in California.

The video will renew your faith in humanity.

“He’s saving an animal,” somebody can be heard on the video saying.

ABC broadcast the incredible images. Dare you not to cry.

Witnesses say this man pulled over to save a wild rabbit from flames along Highway 1 in Southern California as the massive #ThomasFire spreads toward Santa Barbara County. https://t.co/gGqzZlGfqT pic.twitter.com/3MT8IvV91d

The Thomas fire, which started raging on Monday, is now covering more than 90,000 acres.

And as CNN noted, it doesn’t matter who the good Samaritan is:  “Whoever he is, he has been added to the ranks of heroes who have risen from tragedy with their small acts of compassion.” 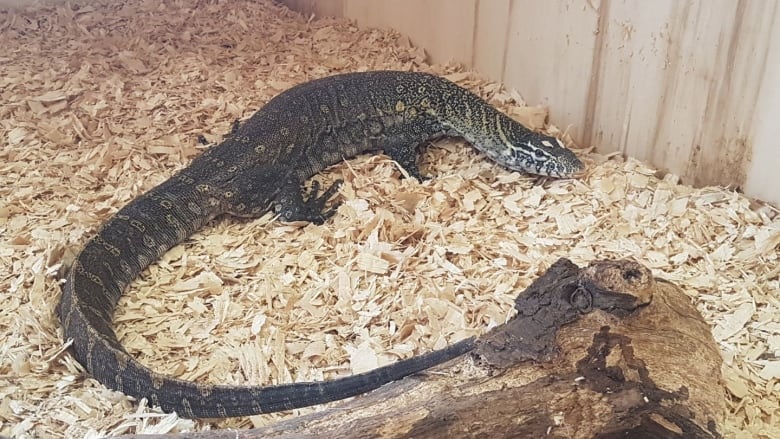 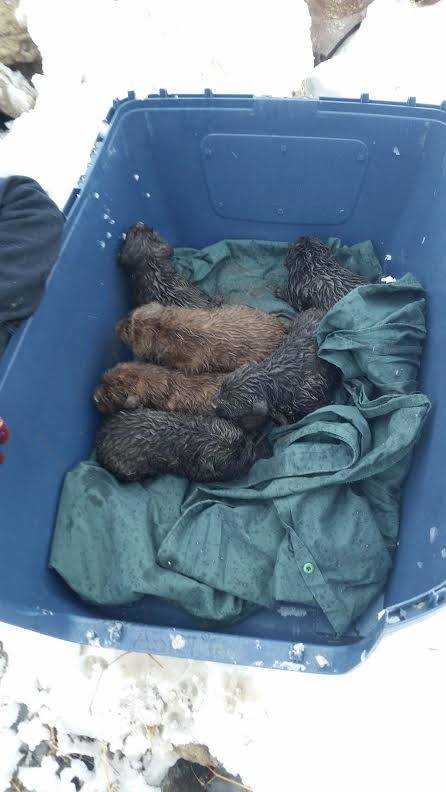