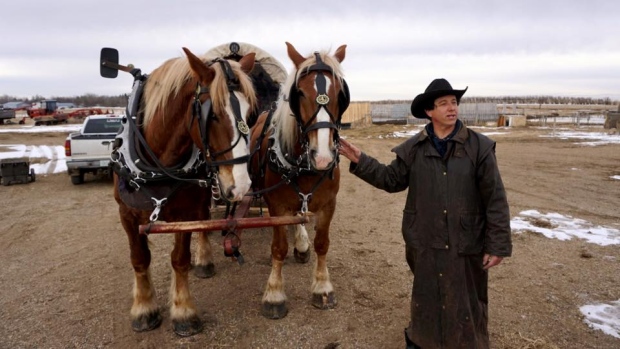 Sometimes when your heart gets broken, the only thing to do is hit the road.

A Quebec man Pierre Cloutier is doing that but he’s not alone. He has with him two Belgian horses.

Cloutier, a truck driver, hitched up his wagon and decided to head west after his longtime girlfriend broke up with him. Hmm, perhaps she got the truck and he got the horses.

He packed up all his belongings into a cover wagon last November and began making his way to British Columbia. It’s long been a tradition in North America and Cloutier thought this was the way to go.

“People were leaving the east and they hitched a team … and went west to try and find work, to try and find some gold…So I’m going to the Okanagan Valley to find my gold.

We think this is a pretty nifty way to travel through the west.

Cloutier told CBC that he’s been welcome into people’s home during the often frigid temperatures this past winter and has been grateful to get a warm place to take shelter temporarily.

When he arrives in the Okanagan, he hopes to find work on a ranch and perhaps a new romance. 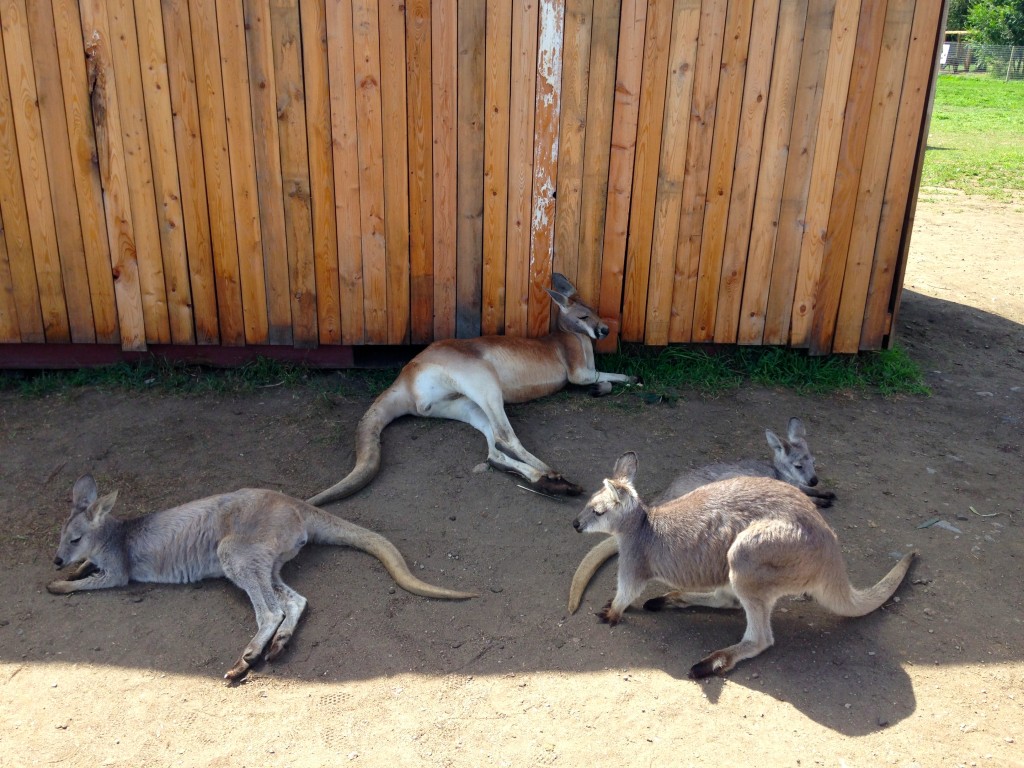 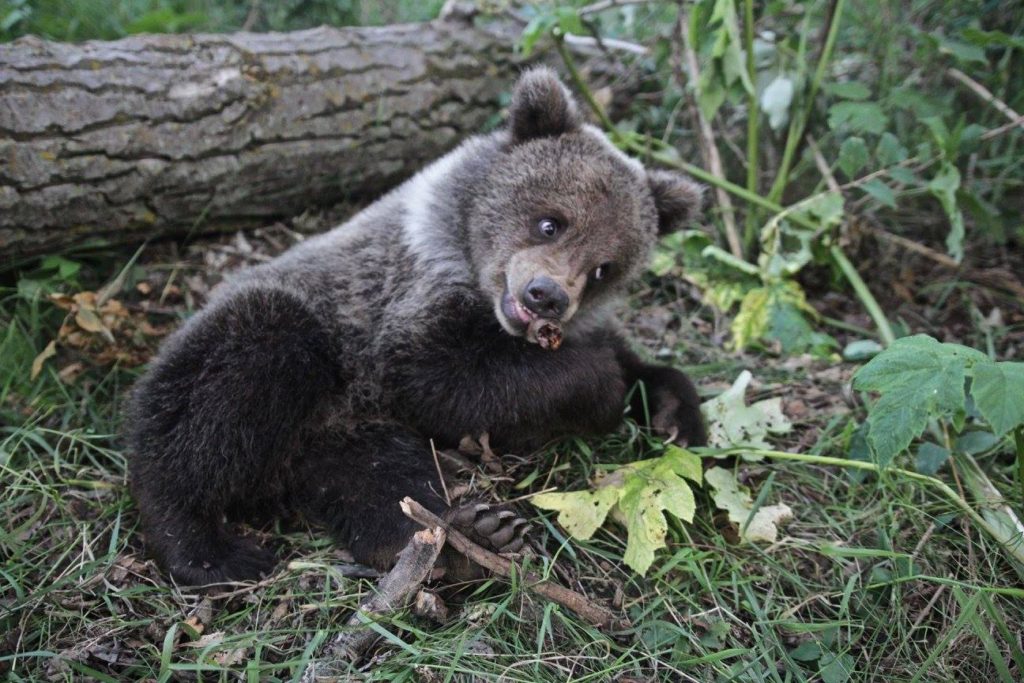 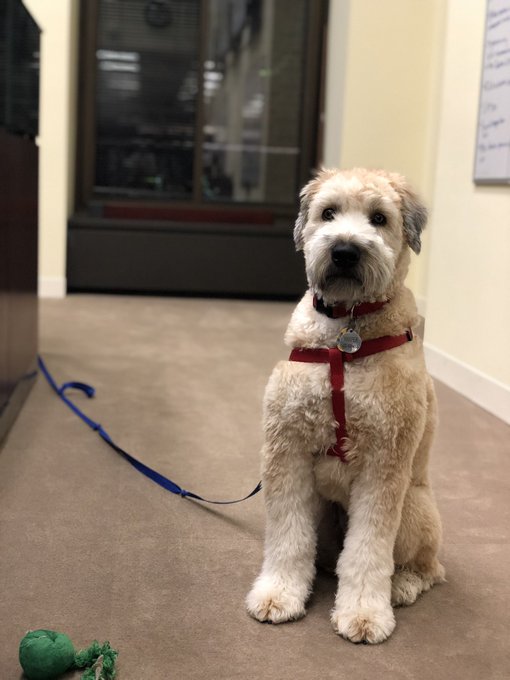