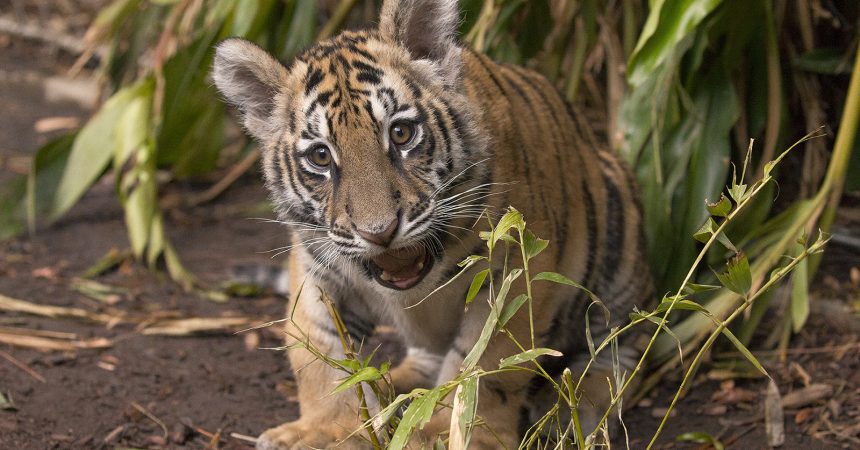 An 18 year old man pleaded guilty earlier this week in federal court in San Diego to attempting to smuggle a tiger cub into the U.S. last August from Mexico.

Luis Valencia, of Riverside County, was caught by federal officials as he tried to bring in the six-week-old Bengal tiger cub at his car passenger’s feet. He was driving from Mexico into the San Ysidro Port of Entry. He initially told border officials that he had wanted to keep the cub as a pet.

But federal officials said Valencia later he admitted that he planned to sell the cub. His sentencing is set for February and Valencia faces up to five years in prison and a fine of up to $250,000.

The tiger cub was sent to the San Diego Zoo Safari Park where he was paired with another cub, a Sumatran tiger cub born at the Smithsonian’s National Zoo.

But Sumatran cub’s mom was unable to care for him properly. Both cubs were put together to bond, which they have.

The cubs are growing in leaps and bounds. They are currently fully weaned from formula, and are exclusively eating a carnivore diet. Both cubs now weigh 32 pounds. As they continue to grow, the Bengal tiger will eventually outweigh the Sumatran tiger by about 200 pounds, given the difference between these two tiger subspecies.

The two cubs are adjusting really well to their new home,” said Lori Hieber, senior mammal keeper, San Diego Zoo Safari Park. “They’re doing great. They act like little brothers; they play and cuddle a lot, and they squabble a bit like most brothers, but it’s all natural, healthy behavior.” un

The pair were initially unnamed, but the zoo held a naming contest.

The winning names are Moka, for the Bengal cub, which means “chance”; and Rakan, for the Sumatran cub, meaning “friend.”

Critically endangered Sumatran tigers and endangered Bengal tigers face many challenges in the wild, from loss of habitat to conflicts with humans, but the biggest threat continues to be poaching. Tigers are killed by poachers who illegally sell tiger body parts, mostly for folk remedies. People can help protect wild tigers by avoiding products made with non-sustainable palm oil, an industry that harms tiger habitat; and by refusing to purchase items made from endangered wildlife. 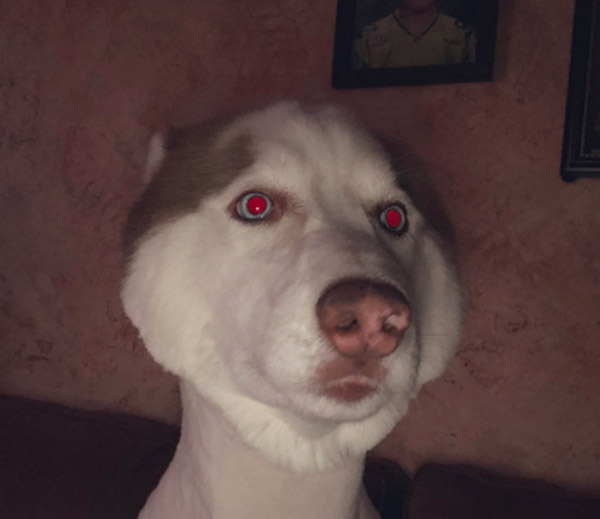 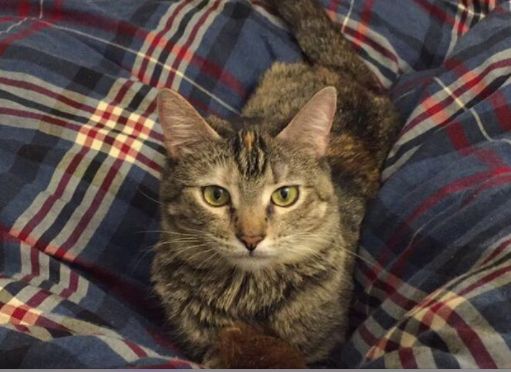