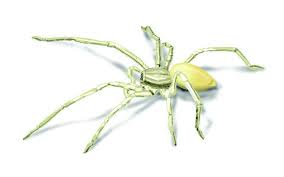 Mazda is issuing recall notices for their Mazda6 vehicles because a type of spider particularly likes the smell of the hydrocarbons in gasoline and crawls into the fuel tank where they cause havoc by weaving their webs.

The 42,000 Mazda6  cars being recalled are all in the U.S. The concerns are the damage the spiders can do when they weave a web right along the vent hose which then can cause the fuel tank to crack.

It’s the second such recall from Mazda for the same problem.

In 2011, Mazda recalled cars over the same concerns. Since then, the car company has used covers on the vent lines and inserted a spring in hopes of thwarting the spiders.

But that’s not keeping the spiders out. They are still managing to get past the covers to the lines.

The latest recall involves cars from 2010 through to 2012 for vehicles with 2.5-litre engines.

The spider webs puts pressure on the fuel tank increasing the risk of leaks and fires.

Here’s an excerpt from a letter Mazda wrote to the National Highway Traffic Safety Administration in Washington, D.C.

On certain Mazda6 vehicles, a certain type of spider may weave a web in the evaporative canister vent line, potentially causing a restriction in the line. If this occurs, the fuel tank pressure may become excessively negative when the emission control system works to purge the vapors from the canister.

As the canister is purged repeatedly during normal operation, the stress on the fuel tank may eventually  result in a crack, potentially leading to fuel leakage and an increased risk of fire.

Mazda has confirmed it has found nine cases of the destruction caused by the spider’s intrusion.

It’s not clear exactly why Mazda6 are particularly attractive to these spiders.

In recent years, the Honda Accord and several Hyundai models have also been visited by the little critters.

So far, Mazda says there have been no actual incidents of injuries or fires due to the yellow sac spider. 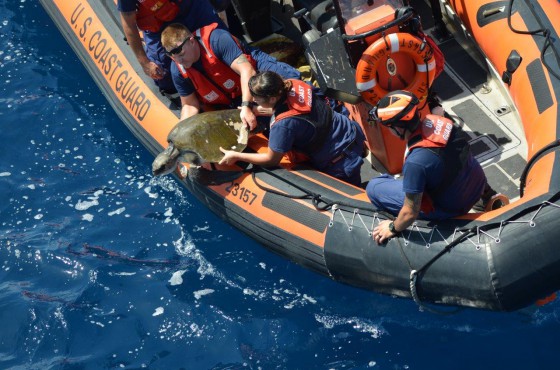