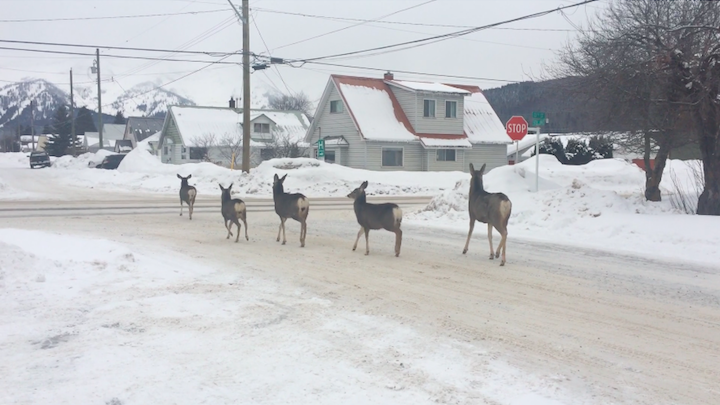 Seeing wildlife is common in the mountain community of Fernie, tucked in the southeast corner of British Columbia.

But not usually like this, according to reddit user named “Bronsta” who posted a pretty rad video under the title “Not your everyday walk to work”.

It shows five deers bouncing down a snowy street and actually stopping at a stop sign before crossing the road.

Right. In. Front. Of. The. RCMP. Detachment.

Not your everyday walk to work from r/canada

Love it? Then you’ll love Fernie.

“Living in Fernie is great, everything is right at your door step here which is awesome. You don’t need to drive much, but the ski hill is about a 10 minutes drive. I haven’t really lived in other small towns in BC, did a season in whistler and some other ski towns around the world, and compared to those Fernie is the definitely the friendliest, and the most chill, quietest and least touristy, of them all.” 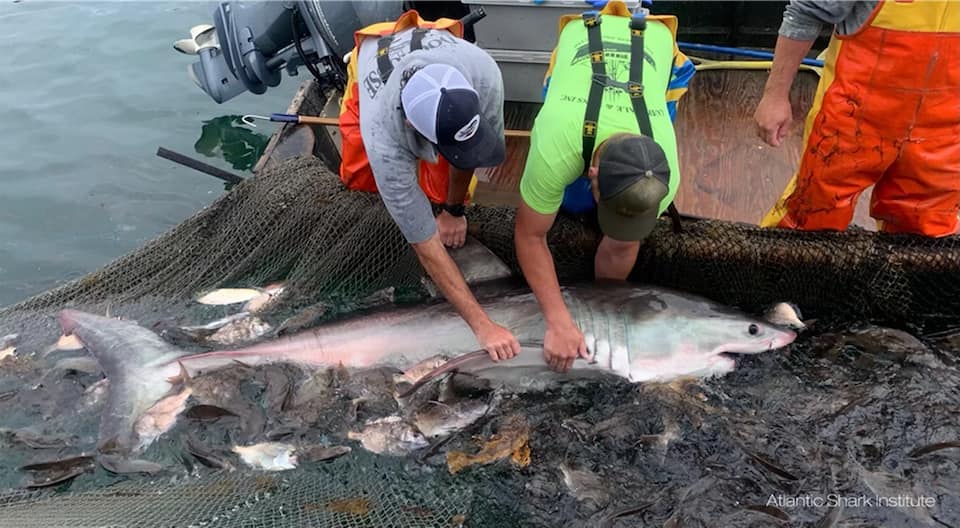 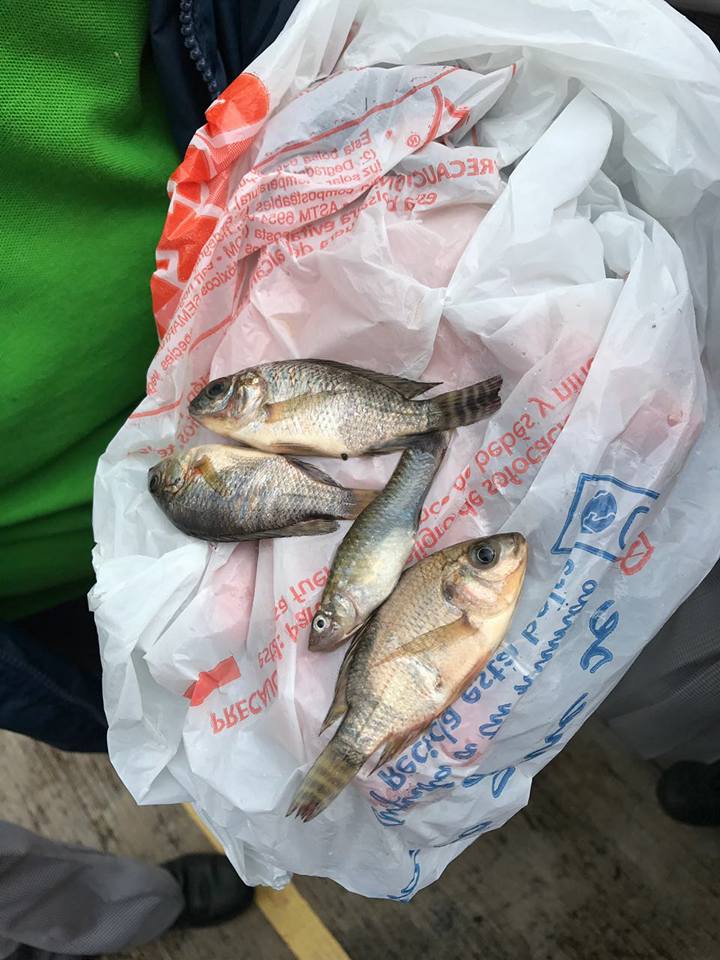