Hundreds of fish caught and left out in the sun at a popular jetty in Perth has angered some fishermen who called the excessive fishing a disgusting bloodbath.

Woodman’s Ammo Jetty on Saturday was the scene, according to some witnesses, where salmon were caught and left to bleed on the dock as fishermen continued fishing and disregarded their catch left in the sun.

A fisherman, who asked not to be named, visited Woodman Point’s Ammo Jetty on Saturday to check up on the salmon bleeding issue that sparked outrage across Perth fishing communities last week, according to Perth Now.

Images and video posted to Perth and WA Fishing Reports’ Facebook page showed fishermen leaving catches on the ground to bleed as they continued to fish at the popular spot. You can see video here on the Perth Now site

But the visit did little to ease his concern as he watched scores of fishermen leaving their “excessive” catches to bake in the afternoon sun.

“I’ve never seen anything like it. People were just pulling up fish, leaving them up on the jetty flapping around while they caught more,” he said.

“Some people were chucking them (fish) in their boot and then running back to the jetty to try and catch more. It was out of control.”

Many fish that were caught were not even iced, according to the fisherman, who said raw buckets of salmon lay in the sun for about three hours before they were removed.

“It was actually quite disturbing. If you had small kids out there you wouldn’t want them to see the way these people were treating the fish,” he said.

“People were just raping the ocean. You only need one or two fish to feed a family — you don’t need like 10 of them.”

While a small group of fishermen brought scrubbing brushes to clean up after themselves, the man said most people left fish blood caked on the jetty along with rubbish and plastic bags.

A spokesman for Recfishwest said the bag limits were strictly four fish per person.

He said additional bins had been provided to the jetty and that volunteers were today printing signage reminding people to clean up after themselves and dispatch fish humanely.

“We just want to see people do the right thing,” he said.

“Without that education people don’t know the acceptable way to behave in those areas.”

The spokesman said volunteers had been patrolling the jetty over the weekend and speaking to fisherman when necessary. 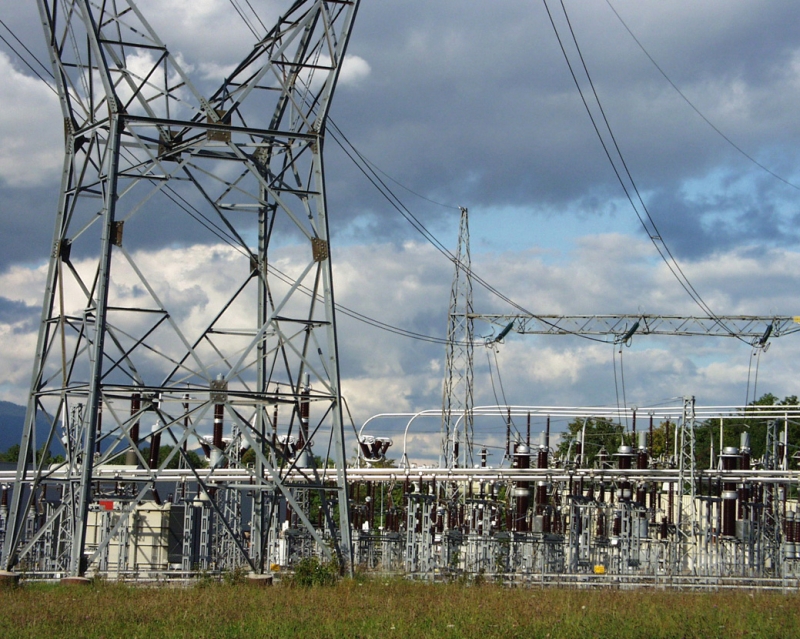