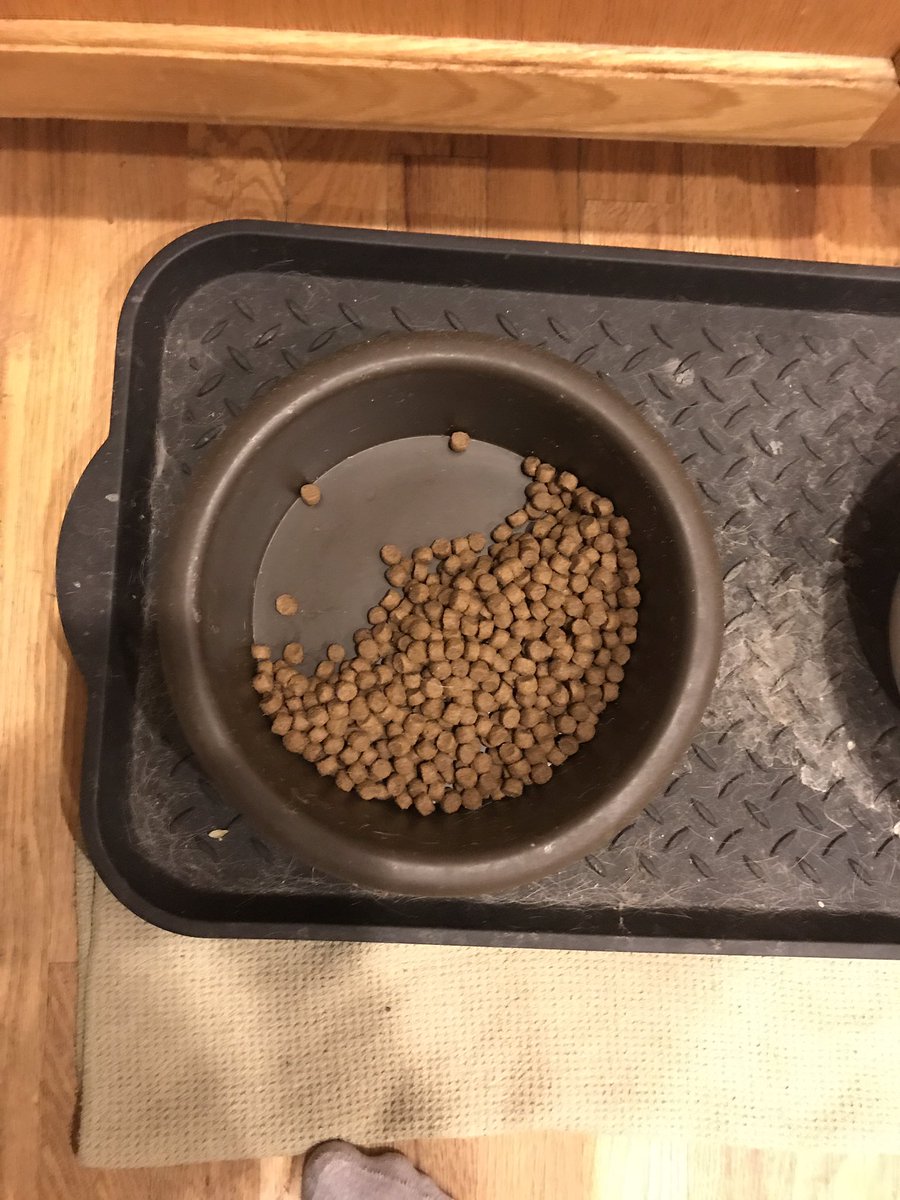 It’s been the year of plant-based burgers with Beyond Meat which has a valuation as high as $10 billion and now the attention is shifting towards the pet-food industry.

An estimated one-fourth of the impact of meat production has been linked to feeding dogs and cats.

A number of pet food startups are now trying to change that number and do to pet food what plant-based burgers and sausages are doing to human food.

One of the companies attracting the most attention is Wild Earth which has attracted significant investors including Peter Thiel, Paypal billionaire who declared war on the media company Gawker . The company is launching a vegan dog food based on a fungi-based protein formula

We started Wild Earth because we were fed up with the dog food industry. We love animals (as we’re sure you do, too). So contributing to factory farming’s high carbon emissions and mistreatment of animals just wasn’t going to work for us. But we had a challenge, how could we create cruelty-free nutrition for our pets that rivaled the highest quality animal-based foods on the market?

Wild Earth claims its formula provides nutrition that comes with a low environmental footprint. Its protein levels rival those of meat-based dog foods. Plus, no meat ingredients and no kennel animal testing means no animal cruelty of any kind.

It’s better for the planet and better for your furry best friend. Fungi is an incredible superfood that provides an excellent source of all essential amino acids and supports a healthy digestive system (read: less messy poop bags). In short, it’s dog food made better.

Another product, which is already on the market is Pawsecco, which is alcohol and grape-free “wine” for your dogs and cats.

Pawsecco is made 100 per cent from herbs using Elderflower, Linden Blossom and Ginseng. The company that makes it is UK-based and also creates the world’s first doggy herbal teabags. 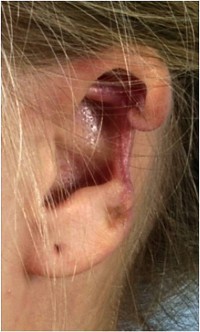 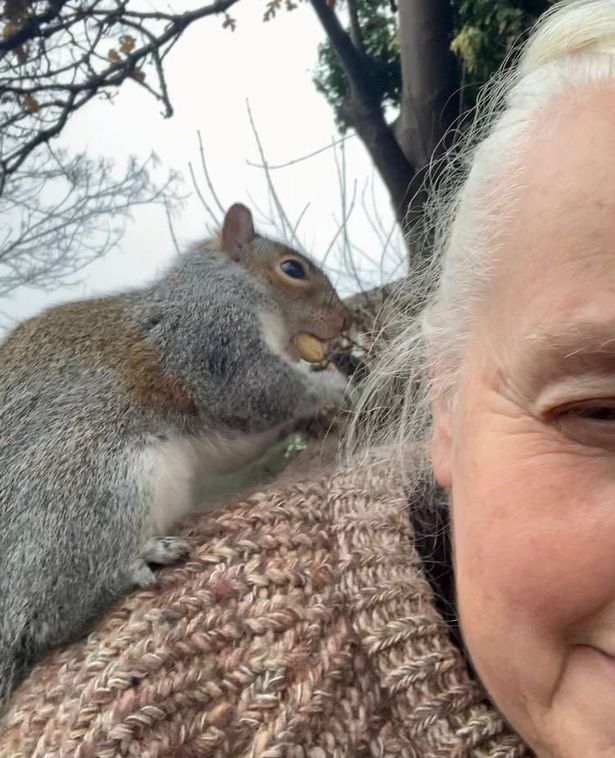 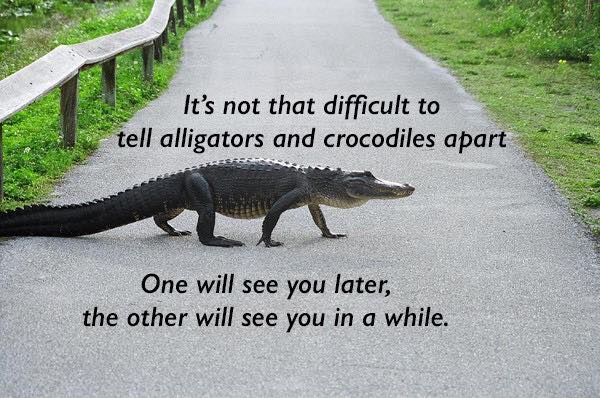