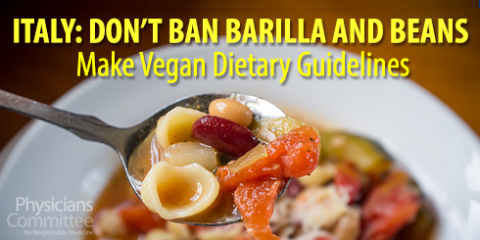 A physicians group in the United States is urging an Italian lawmaker from moving forward with a bill that could criminalize parents whose children are vegetarians.

The Physicians Committee—a nonprofit of 12,000 doctors—says research shows that a plant-based diet reduces the risk of obesity, heart disease, certain cancers, and many other serious health problems.

The Washington-based group is urging Italian lawmaker Elvira Savino to withdraw the bill that could make it illegal for parents to allow their children to only eat plant-based diets.

The bill counters the efforts of Chiara Appendino, the mayor of Turin, Italy, who wants to safeguard the health of Italian citizens with a vegan diet.

“Don’t ban kids from eating Barilla and beans,” says Agustina Saenz, M.D., M.P.H., director of nutrition education and policy for the Physicians Committee, who contacted Savino. “Instead, create plant-based dietary guidelines for parents to help their kids grow strong and fight disease with a healthful diet of fruits, vegetables, grains, and legumes.”

Education on a vegan diet is what Appendino is proposing in her five-year plan for Turin:

“The promotion of vegan and vegetarian diets is a fundamental act in safeguarding … the health of our citizens … Leading medical, nutritional and political experts will help promote a culture of respect in our schools, teaching children how to eat well…”

Both the Academy of Nutrition and Dietetics and the American Academy of Pediatrics say that well-planned vegetarian and vegan eating patterns are healthy for infants and toddlers.

The Academy, the world’s largest organization of food and nutrition professionals, states:

“Well-planned vegan and other types of vegetarian diets are appropriate for all stages of the life cycle, including during pregnancy, lactation, infancy, childhood, and adolescence. Vegetarian diets offer a number of nutritional benefits, including lower levels of saturated fat, cholesterol, and animal protein as well as higher levels of carbohydrates, fiber, magnesium, potassium, folate, and antioxidants such as vitamins C and E and phytochemicals.”

The Physicians Committee offers guidelines on vegetarian diets for infancy to teen years and stresses that parents who want to start their child on a plant-based diet should first consult a pediatrician. 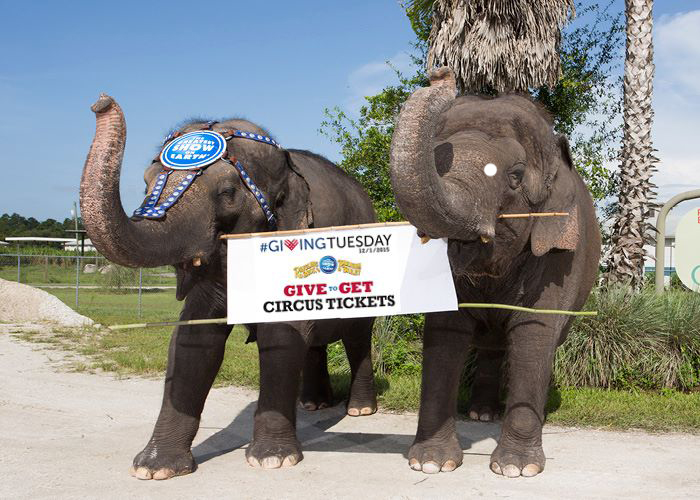