Thousands of animal lovers have signed a petition and about a hundred people protested this weekend in front of a police station after video appeared of an officer using his truck to euthanize a deer that had been injured on the highway.

On January 5, a police officer was caught on camera allegedly using his truck to euthanize a deer that had been seriously injured after it had been struck by a vehicle on Scenic Drive South.

In the video that was shared on social media, the officer was seen running over the animal several times before it finally died.

The fawn appeared to have broken its back legs. The officer then drove over the fawn with his police cruiser multiple times while the fawn shrieked everytime it was ran over, according to an online petition.

The officer then stopped his vehicle completely on the fawn until he saw it was dead. He then got out of his vehicle, moved the fawn to the side of the road, and drove off.

Two days later, the Lethbridge Police Service told the media that the Alberta Serious Incident Response Team has taken over the investigation.

Since then, ASIRT says it has been made aware of a number of death threats made against the unidentified officer, who has remained active pending the outcome of the investigation.

Many people who attended Sunday’s demonstration said the officer should have called Fish and Wildlife officers to deal with the animal and the decision that was made was the wrong one.

“[They should] done something else instead up just using such a cruel way to put the animal down,” said Kathy Braun.

An online petition calling for the officer to resign has surpassed 60,000 signatures.

Organizers of the protest say the officer should be suspended pending the outcome of the investigation and be order to undergo a psychological assessment. They also want to see animal cruelty charges laid against the officer. 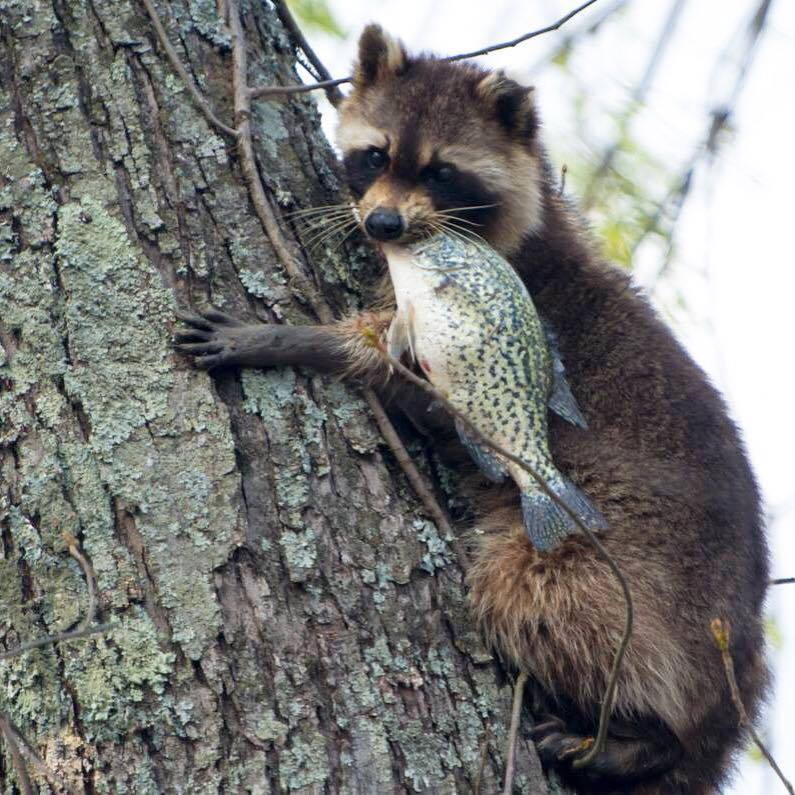 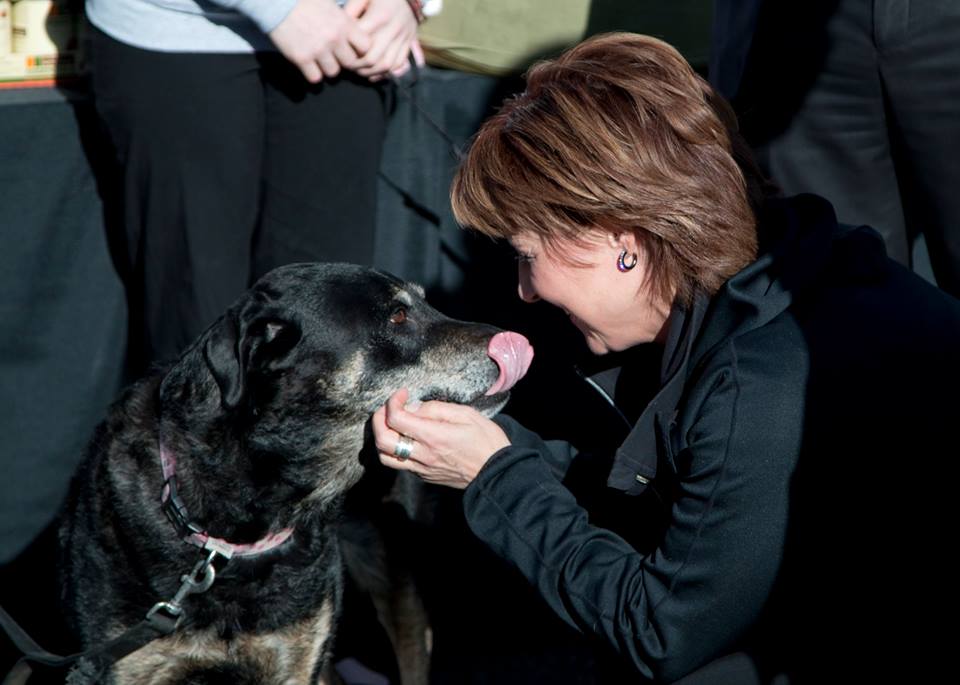 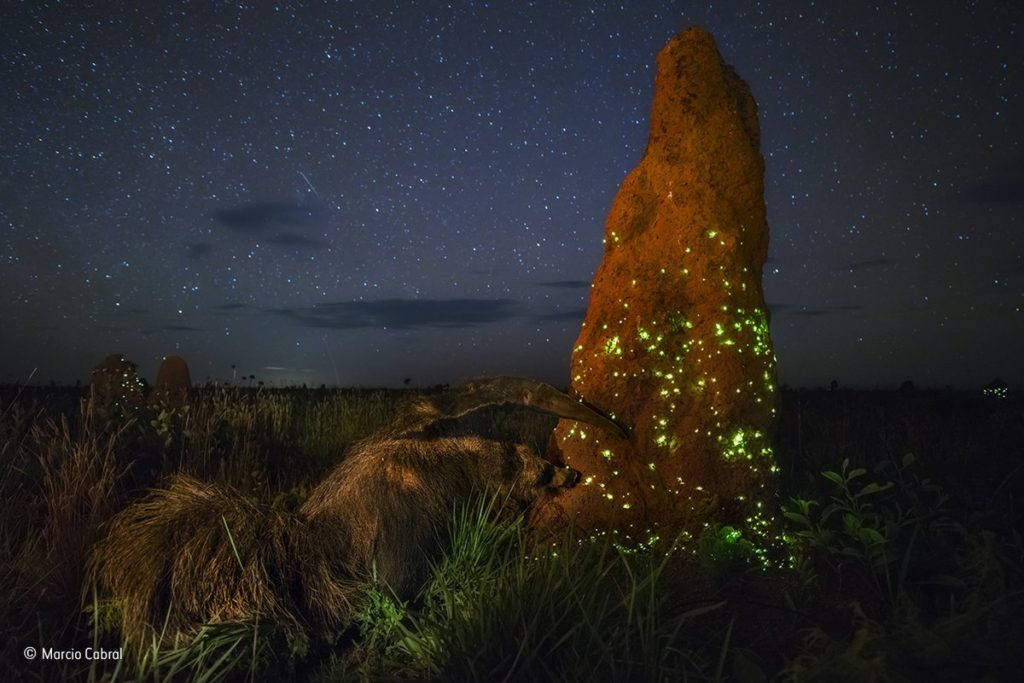