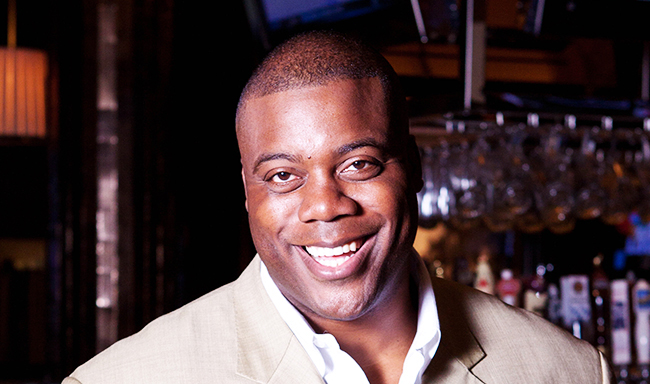 Williams, who is now a public speaker and career coach, is a vegan and works on programs that inspire disadvantaged children to move from fast food to plant food.

This past NFL season has been such a joy to watch. All the unexpected twists and turns. The re-emergence of the Cowboys and Raiders. The high-powered Falcon offense. The grit and determination of the Patriots. I even enjoyed watching the massive disappointments of 2016. As I type this letter, I’m still scratching my head about the Cardinals, Bengals, Broncos and Panthers this season.

But now, we are on to the main event.

The entire NFL season comes down to two teams. As a true fan of football, it doesn’t even matter that I have no vested interest in either team winning this year. Yep, it doesn’t get any better than this. I can’t wait to enjoy the entire day from the pregame to post-game confetti.

But this year, when the game is over and I’ve seen my fair share of post-game coverage, I am asking that you join me in two of the biggest games of them all; your health and our environment.

On Monday after the big game, Williams says fans should participate in Meatless Monday, a global movement to find innovative ways to make meatless and vegetarian dishes part of our everyday culture, customs and cuisine.

For those unaware, it has been scientifically proven that skipping meat at least one day a week is beneficial for our health and the environment.

Meatless Monday was launched 16 years ago with the mission to incrementally reduce meat consumption by bringing awareness to the health and environmental benefits of eschewing meat.

Luckily, according to research conducted by DirecTV, vegan snacks are gaining traction as the most popular game day food. 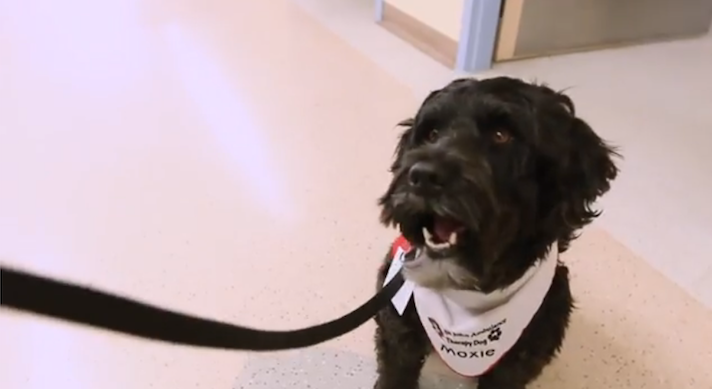 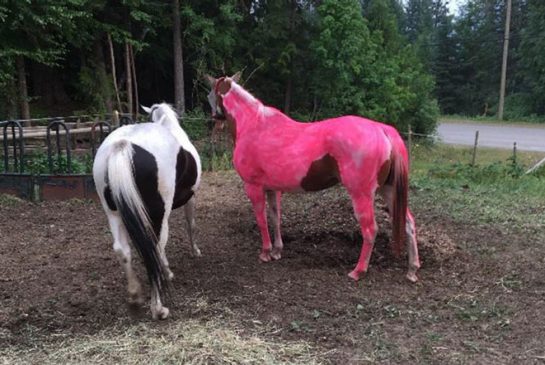 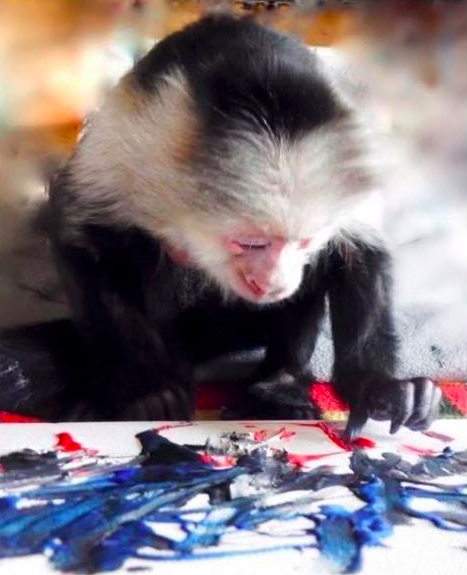