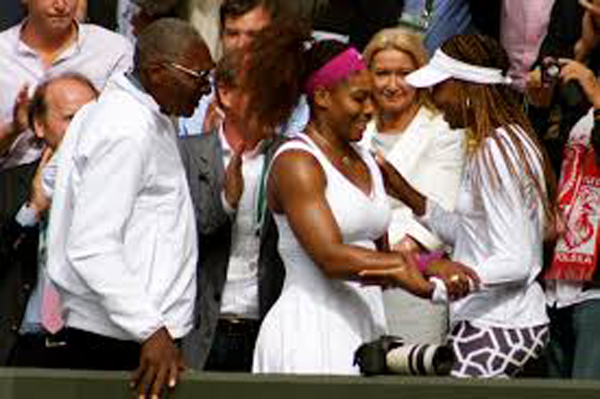 First off, this list by Plant Based News is massive. We’re surprised at how low some of the people we were surprised about was ranked.

The list has only released the first 20 so far.

Included among the names was activist Angela Davis and actor Kristen Bell. The list includes entrepreneurs and singers like Steven Morrissey of The Smiths who has previously been featured in a Meatless Monday.

What was most interesting were the people we didn’t know were vegans like Games of Thrones actor Peter Dinklage.

A vegetarian since the age of 16, the iconic Game of Thrones actor Peter Dinklage recently became vegan on ethical grounds, fronting campaigns for Farm Sanctuary and PETA, and serving as an ambassador for Cruelty Free International. He has been a spokesperson for Farm Sanctuary’s Walk for Farm Animals and delivered an important narration for PETA’s farming exposé, Face Your Food.

The tennis superstars Serena and Venus William had switched to a vegan diet six years ago, we learned.

The famous professional tennis sisters switched to a vegan diet in 2011 when the older of the two, Venus, was diagnosed with Sjögren’s syndrome, a chronic autoimmune disease that made her constantly tired and caused her severe joint pain. Serena showed her support and turned vegan herself shortly after. During tennis season, the iconic sisters follow a raw vegan diet abundant in veggies, green juices and sprouted foods. Although we don’t know whether the Williams sisters have been vegan throughout the past 6 seasons, it is clear that they have had a significant influence on the vegan movement, recently promoting Silk, the plant-based milk alternative for a healthy lifestyle.

The next 20 in the list will be released next week. Can’t wait to hear who they cite as the number one most influential vegan. 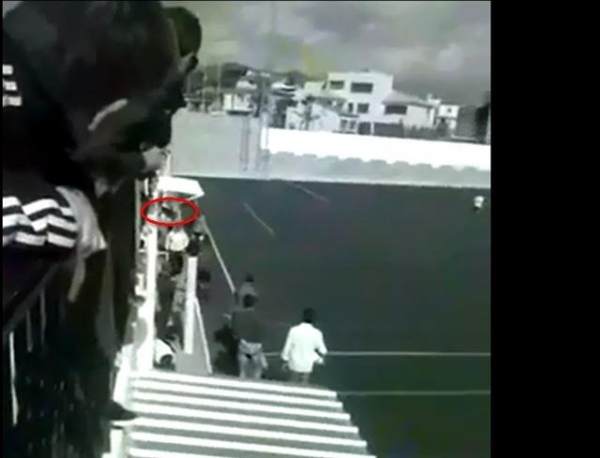 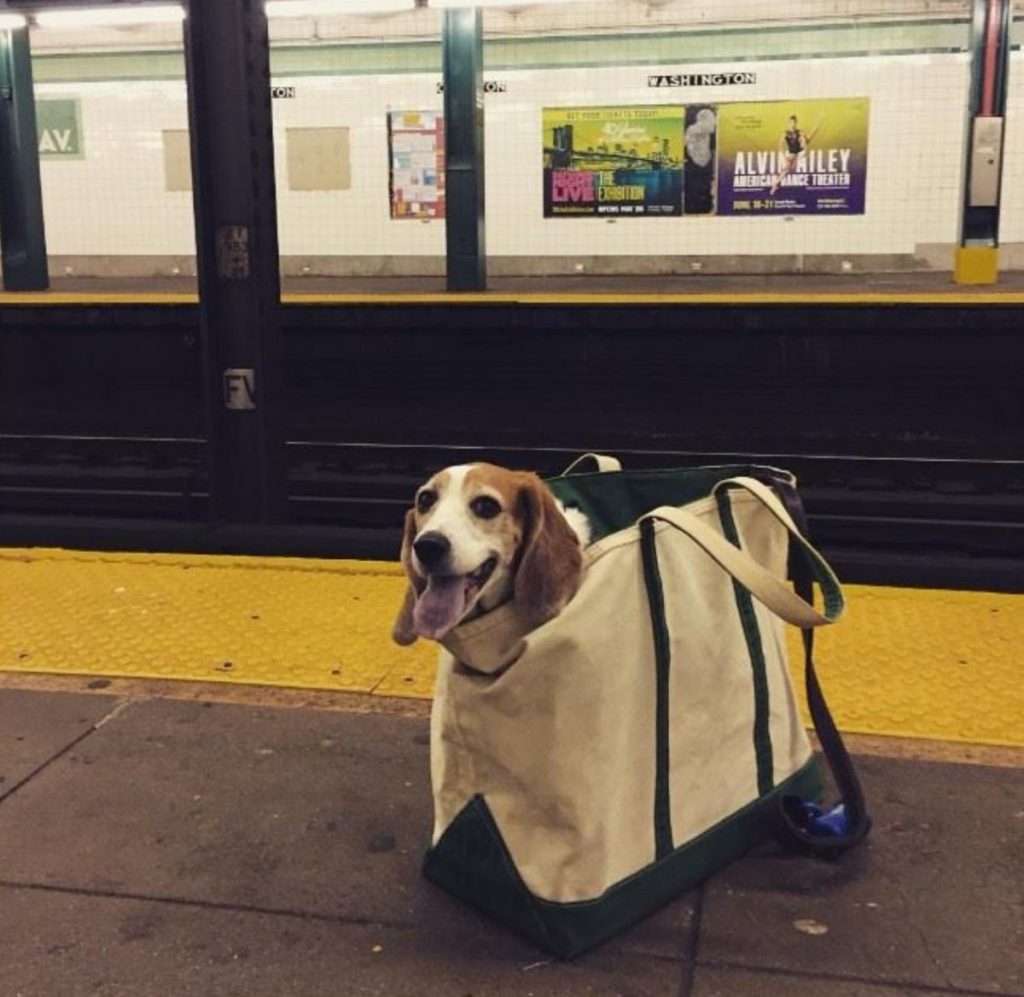