It’s not often that an editorial from Canada’s national newspaper draws attention to the plight of barn animals.

But we’re glad that someone has done a tally on deaths and come to the conclusion that too many farm critters are dying because of fire.

As the Globe and Mail pointed out in an editorial appearing this morning, about 53,000 farm animals–ducks, pigs, goats, cows and horses–have died in the first month of 2016 from fire. These are what the editorial called “terrifying and excruciating death(s).”

The worse part, according to the editorial, is that the deaths are not unexpected nor sufficiently shocking to alter them from happening in the future.

Sadly, such tragedies are neither unexpected nor sufficiently shocking to alter the low standards of care permitted for the sentient, intelligent creatures who serve human needs and desires.”

Livestock Welfare has tips for both firefighters and barn owners. Fire departments in areas with barns should hold barn fire education nights  for farmers and related facility owners.

Along with providing the basics of barn fire prevention, fire officials should encourage the owners to get firefighters out to tor their facilities and barns to become aware of the location of hazards and water sources, and provide them with information about the  animals on their farm and the design of the barns.

A barn will be completely engulfed in less than six minutes. The vast majority of barn fires occur late at night or early morning hours, often going undetected until flames are showing. They rarely have smoke detectors or sprinkler systems installed. Due to the locations of barns in rural areas, by the time the fire department arrives, the barn is quite often fully involved. Upon arrival, water is often limited as there may not be access to fire hydrants. Animals are often housed as groups in pens or individuals in stalling. There can be as few as one animal stalled in a barn up to tens of thousands of animals in a single barn. Depending on animal type and barn design, some animals can be evacuated, while others will be impossible to evacuate.

The Toronto Star did a tally after  2,100 pigs died in a blaze just two days after another blaze killed 500 goats and 30 cattle near London, Ontario and an incident Jan. 14 outside Mount Forest, north of Guelph, where 13 Arabian horses died. More than 40 racehorses died Jan. 4, in a barn fire at the Classy Lane Stables in Puslinch township.

Don McCabe, of the Ontario Federation of Agriculture, says cold weather may have been a factor in the recent string of barn fires in southwestern Ontario, because there’s more strain on heaters and wiring during the winter months, leading to potential equipment failure. 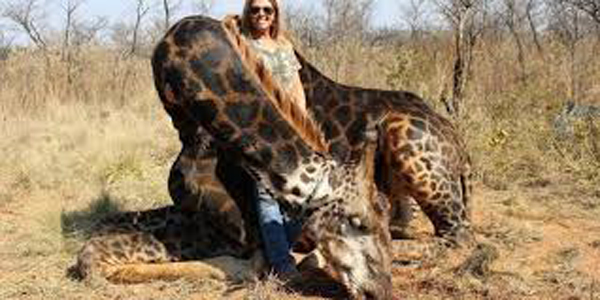