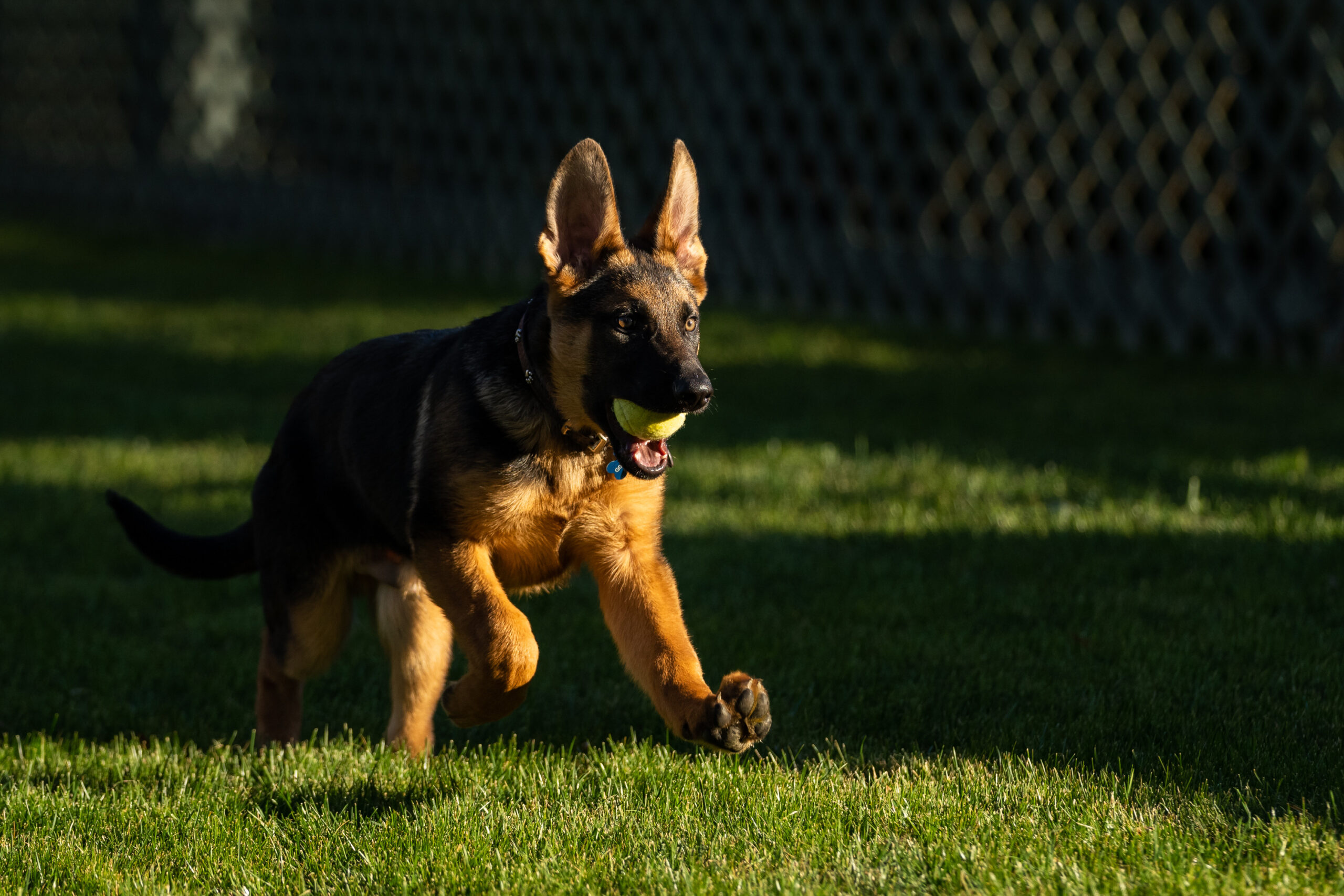 The White House has a new Commander in chief — on four legs.

“Welcome to the White House, Commander,” the President tweeted Monday.

The White House has lacked the pitter patter of pet paws for some time.

The couple’s dog, Champ, also a German Shepherd, died in June after 13 years with the family. Their rescue dog, Major, was removed from 1600 Pennsylvania Avenue earlier this year after a few aggressive incidents with staff. He’s been living in Delaware.

There are no plans for Major to return to Washington, D.C.

Jill Biden has previously said a cat would also take up residence at the White House, but it’s unclear when the new dog will meet a new cat.

Meantime, Commander seems to be settling in. 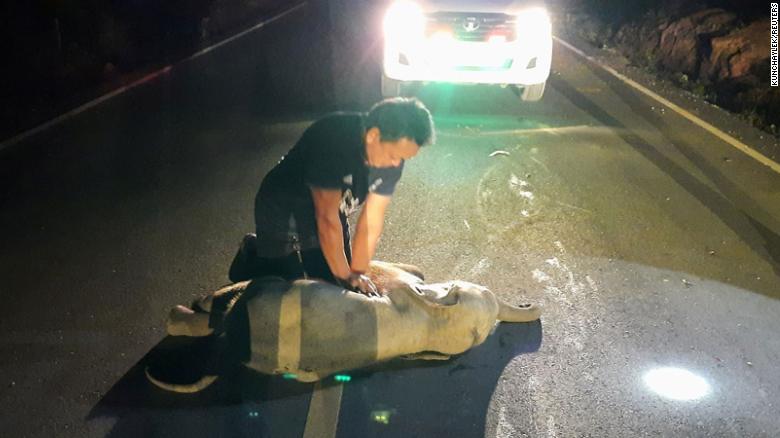 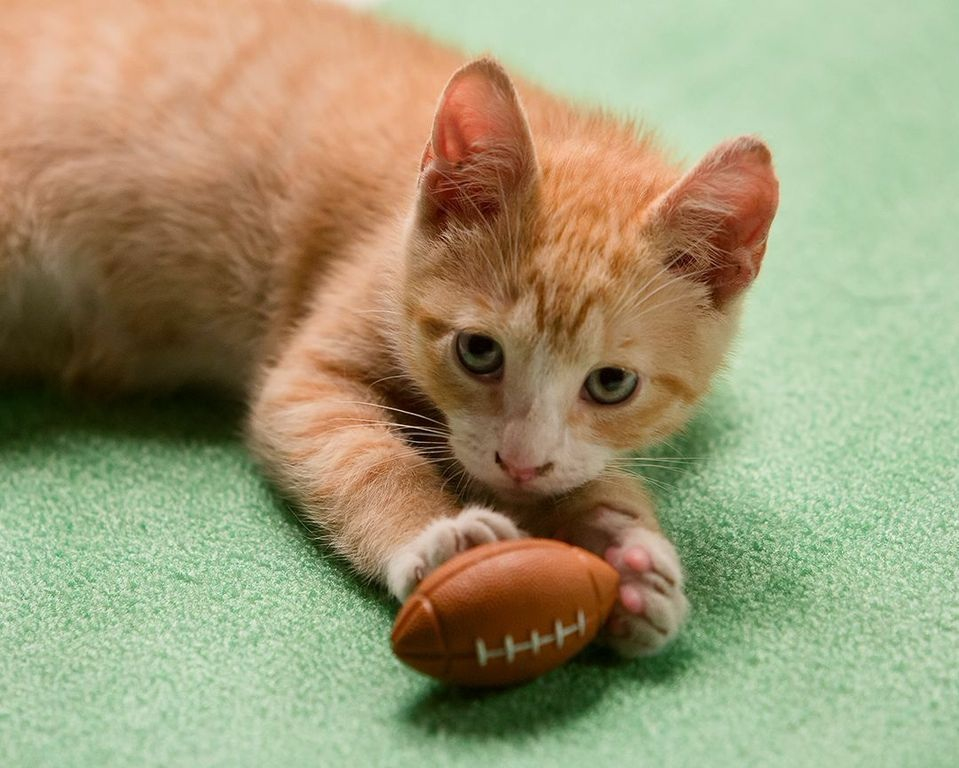