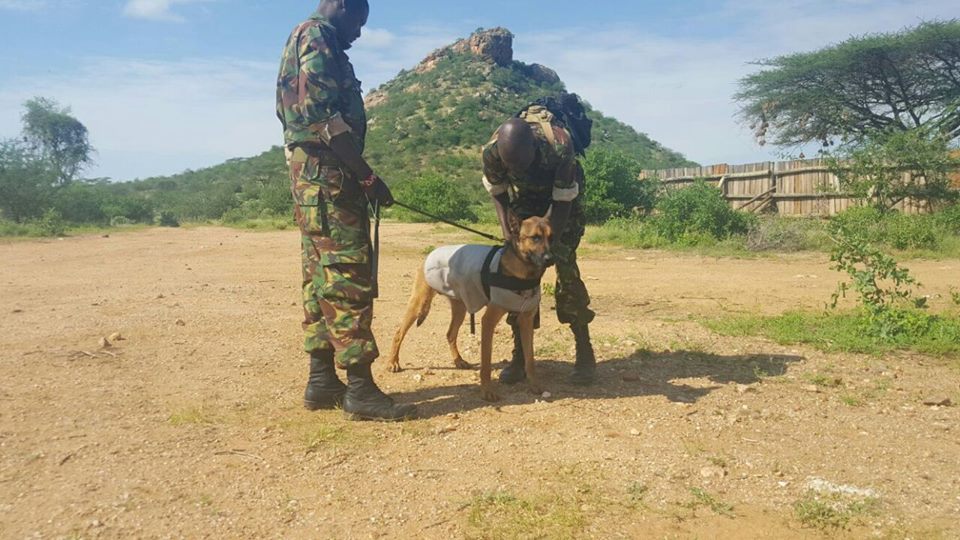 Zack is not just man’s best friend, but a BFF to Africa’s most endangered species.

The Belgian Malinois is now settling into his new gig with the anti-poaching unit of the Northern Rangelands Trust, a non-profit group that works with conservancies across northern Kenyan to protect wildlife.

The group says Zack (in photo above) has got “one of the toughest, most unique canine professions in the world.”

“Zack is NRT’s newest member of the anti-poaching units, and will help to tackle suspected elephant and rhino poachers, as well as stock theft and road banditry in northern Kenya,” it explains.

Zack joins kennel-mates from Lewa Wildlife Conservancy for some training in Sera Conservancy. Dogs Maxo and Jack, trained in the UK for these special duties, are also part of the Lewa conservancy team, which already has two bloodhounds – Tipper and Tony – on staff.

The newest recruits are getting used to the tough terrain and temperatures, as well as the “smells, sights and sounds of the landscape they’ll be working in over the next few years,” the organization says.

“The dogs have already started to bond with their new handlers, and are getting used to the special boots they have to wear to protect their paws from the thorny scrub of the African bush,” it adds.

The anti-poaching unit, known as “9-1” count themselves as more than just wildlife guardians, but also peacekeepers.

“Police support and conservationists all rolled into one,” the trust explains in this video.

And, Zack can now count himself as part of that impressive fraternity. 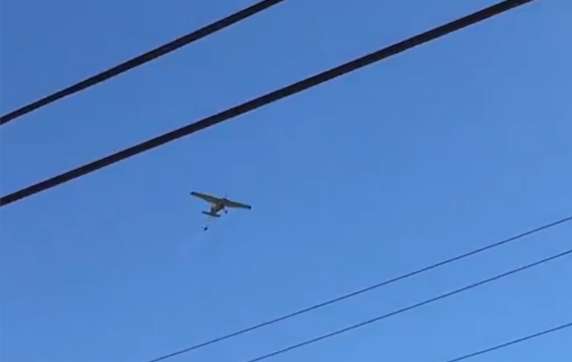 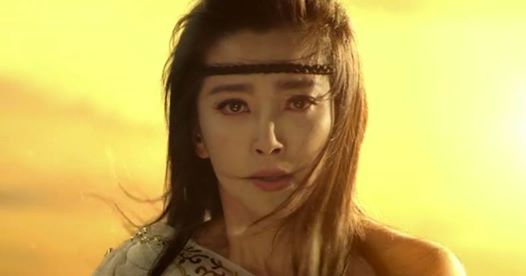 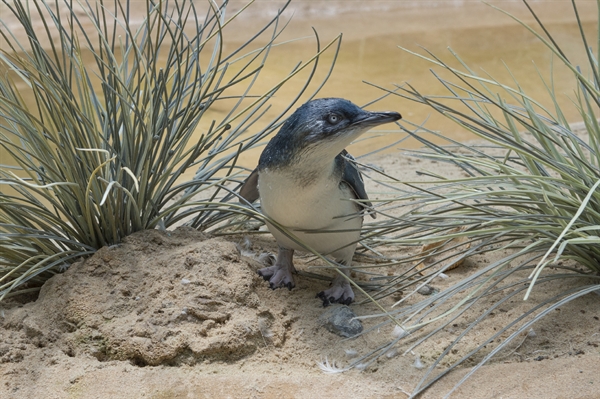