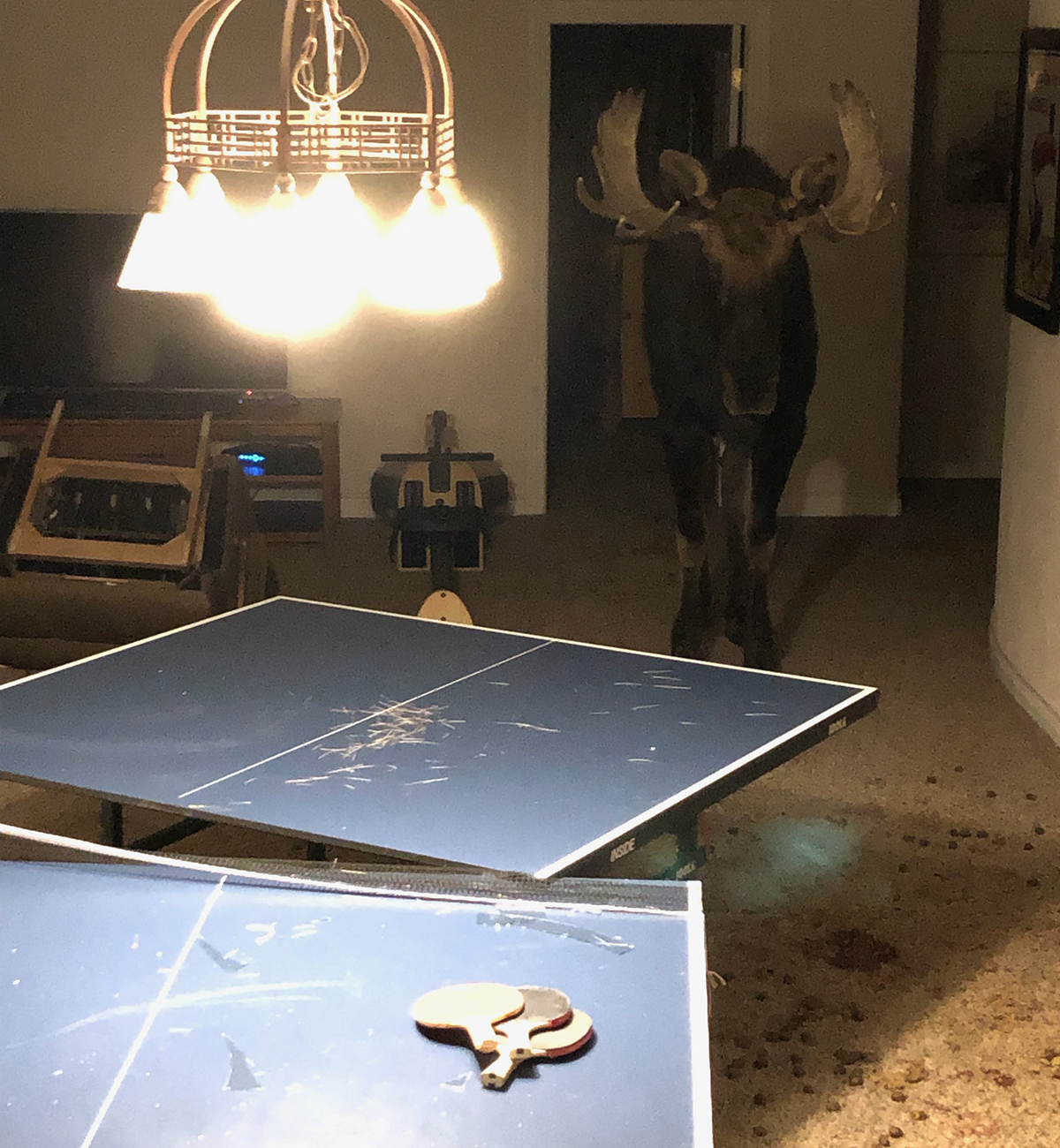 The moose probably just thought it was going to find some fresh food under all that fresh Colorado snow.

Instead, it was shocked to fall through a window well and straight into the basement of a Breckenridge home.

Colorado Parks and Wildlife were called to the home on Ski Hill Road Monday afternoon when the homeowners found the moose hopelessly stuck in their basement — and a bit of a mess.

Wildlife offers first opened the doors hoping the moose would just wander out, but they couldn’t get the moose to leave. It wouldn’t climb the basement stairs to the exit.

So, they hatched a new plan.

“CPW officers tranquilized the moose and cut off its antlers so that it could fit up the home’s stairs and reduce further damage to the home,” the state explained.

Don’t worry, moose antlers typically fall off this time of year and new ones will grow in the springtime.

Breckenridge Police, Blue River Police, and the Red, White & Blue Fire and EMS and wildlife officers all helped carry the moose upstairs and out.

“It was a great team effort, and other than a small cut on its leg, the moose appeared to be healthy,” CPW’s district wildlife manager Jake Kay, said in a statement.

The family’s ping pong table appeared to suffer the brunt of the injuries.

The animal was safely released into suitable habitat for moose.

Our officers rescued a moose that had become trapped in the basement of a house in Breckenridge on Monday. The moose had fallen through a snow-covered window well and into the home’s basement. pic.twitter.com/5Std9CsCC5

Officials also shared some tips for homeowners who would never expect a moose to wind up in their homes.

“It’s important that window wells allow people in a home to escape in the event of an emergency, but at times they can be hazards to wildlife,” CPW Area Wildlife Manager Jeromy Huntington added. “Removing vegetation that may attract wildlife around the vicinity of window wells and covering below ground window wells with approved grates that allow people to escape will reduce the likelihood of wildlife becoming trapped, or in this case, having an unwelcome visitor in the home.” 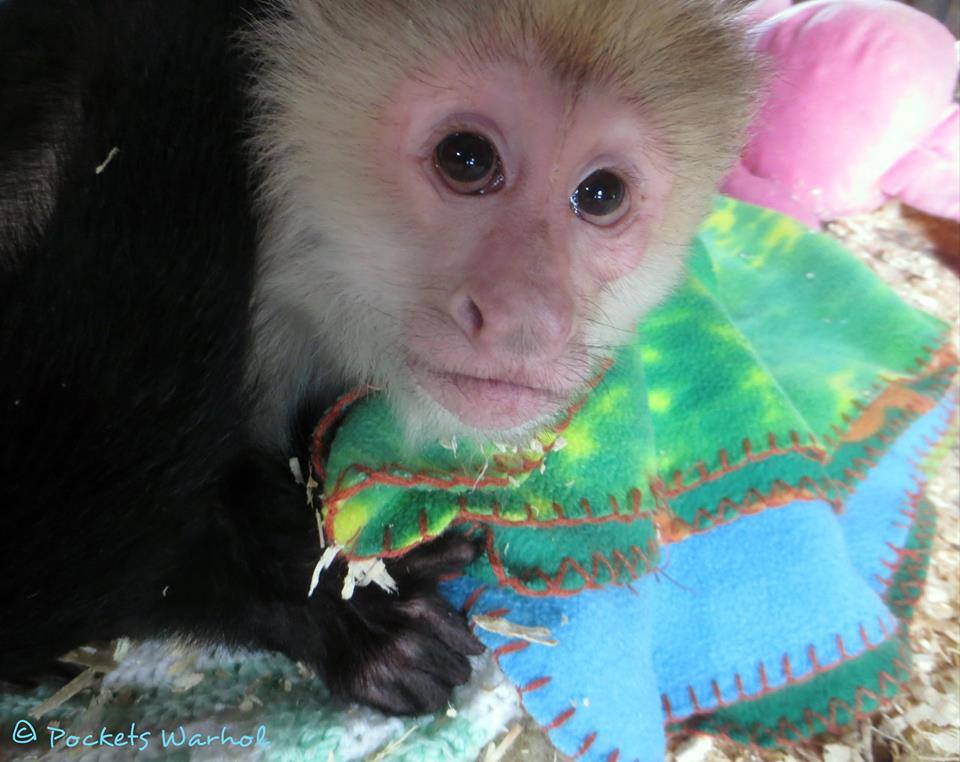 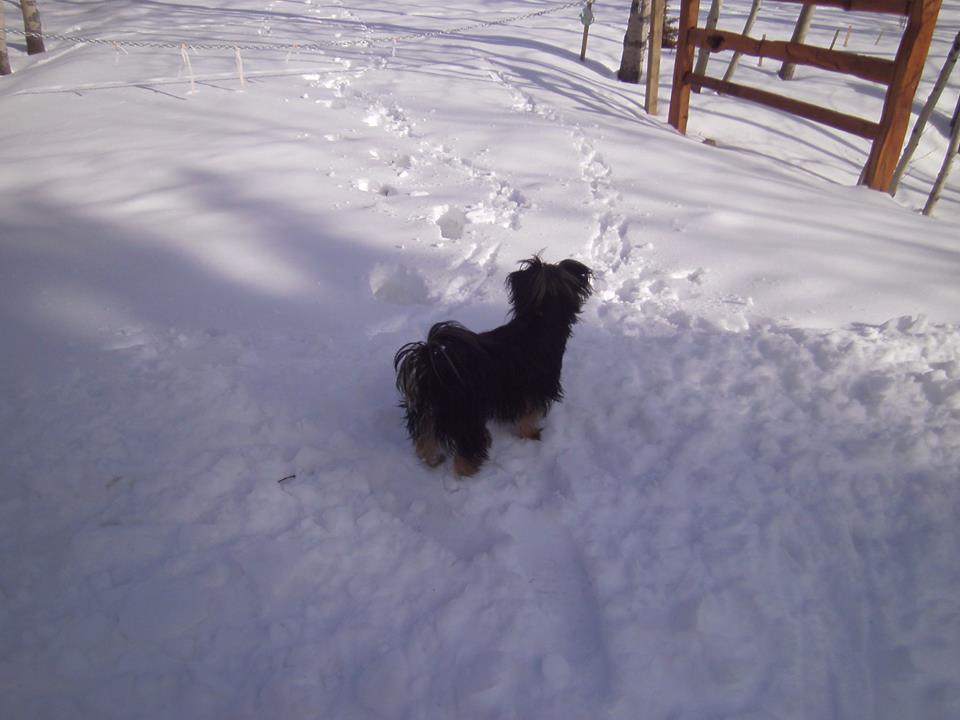