Hannah Gomez took her husky to a new groomer to get a bit of a shave.

But as she posted on Twitter, the dog came back with a very very close shave. That led other dog owners to post their own version of what happened when their dog went to a groomer. 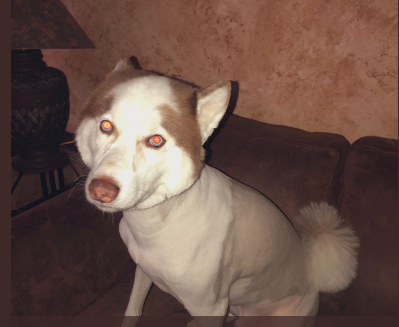 In the past, my yorkie was a liiiiittle porky so the groomer & I agreed that leaving his legs shaggier added balance because when trimmed really close, those spindly legs look like they strain under the weight but time when unbeknownst to me, reg groomer called in sick? Yikes! pic.twitter.com/ALRnB8HHiR

Pictures of bald dogs is my fave genre pic.twitter.com/nmbdrEeGl2

omg this literally happened to my dog a few years ago they said her fur was ‘matted’. last pic is what she usually looks like ‍♀️ pic.twitter.com/9ln6vWgvXd 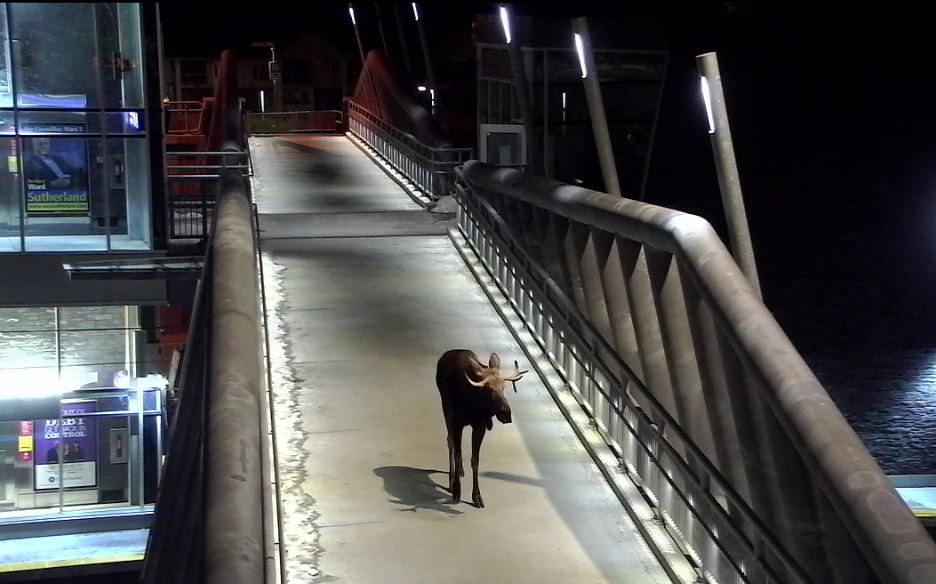 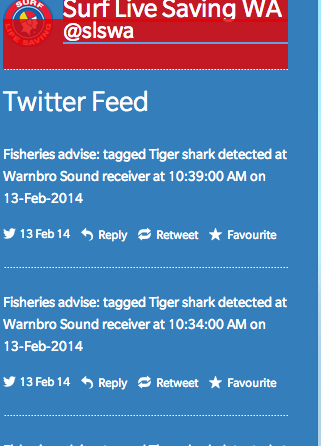