A trio of female lion cubs born at the Cincinnati Zoo now have names.

The triplets, formerly known as the rather boring 1, 2, and 3, will now be called Huruma, Kya and Willa, the zoo announced. 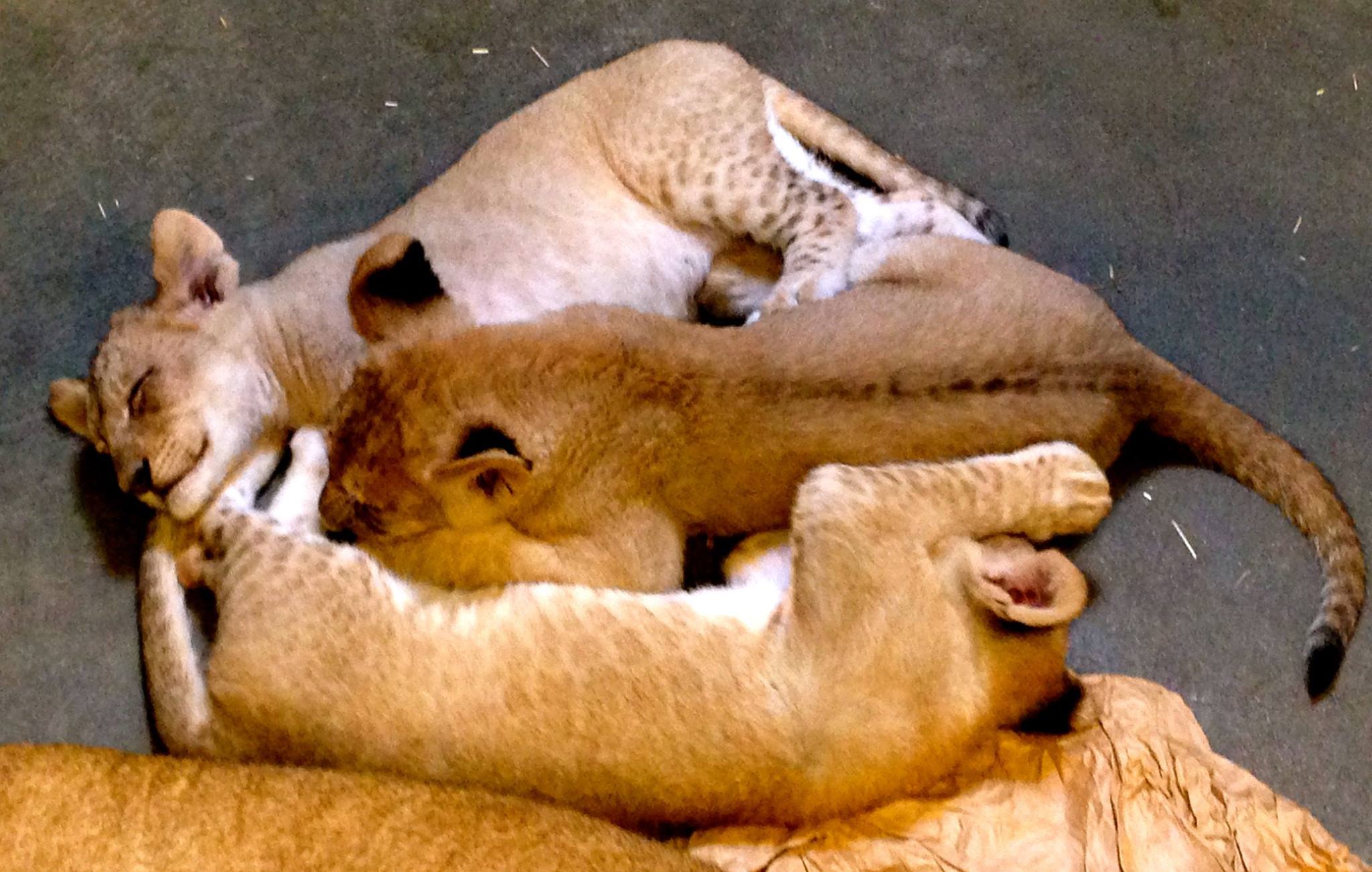 Huruma, which means compassion in Swahili, (but she will be called Uma for short) was chosen by Cincinnati Zoo’s lion keepers and curator to a colleague who helped hand raise Imani, the mother of the cubs.

Employees of Western & Southern, the donor that made the lion exhibit possible, selected Willa, the namesake of the company’s former chairman and CEO, the late William J. Williams. (Williams was a partner in the Cincinnati Bengals and a former principal owner of the Cincinnati Reds.)

Kya, which means diamond in the sky, beat out other finalists Mara, Mena, Kendi and Binti with a third of the votes.

The cubs were born in November and are thriving. Watch how they play. 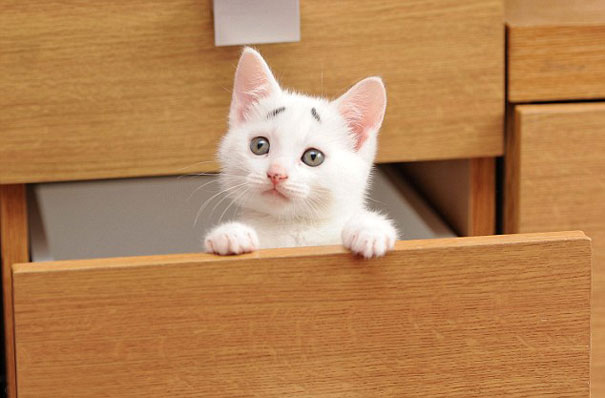 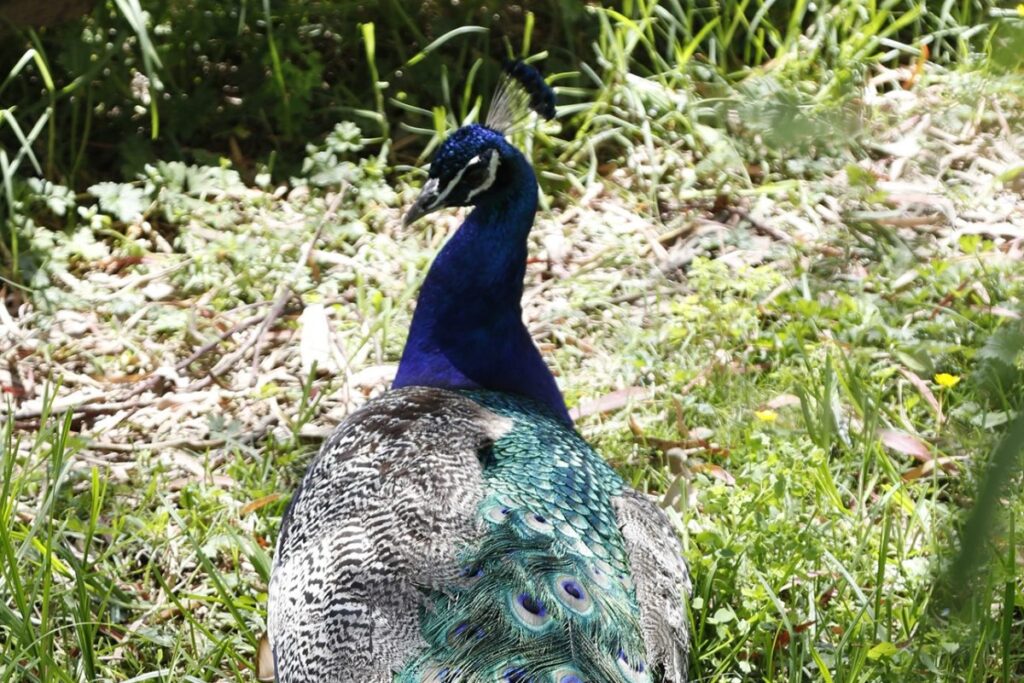