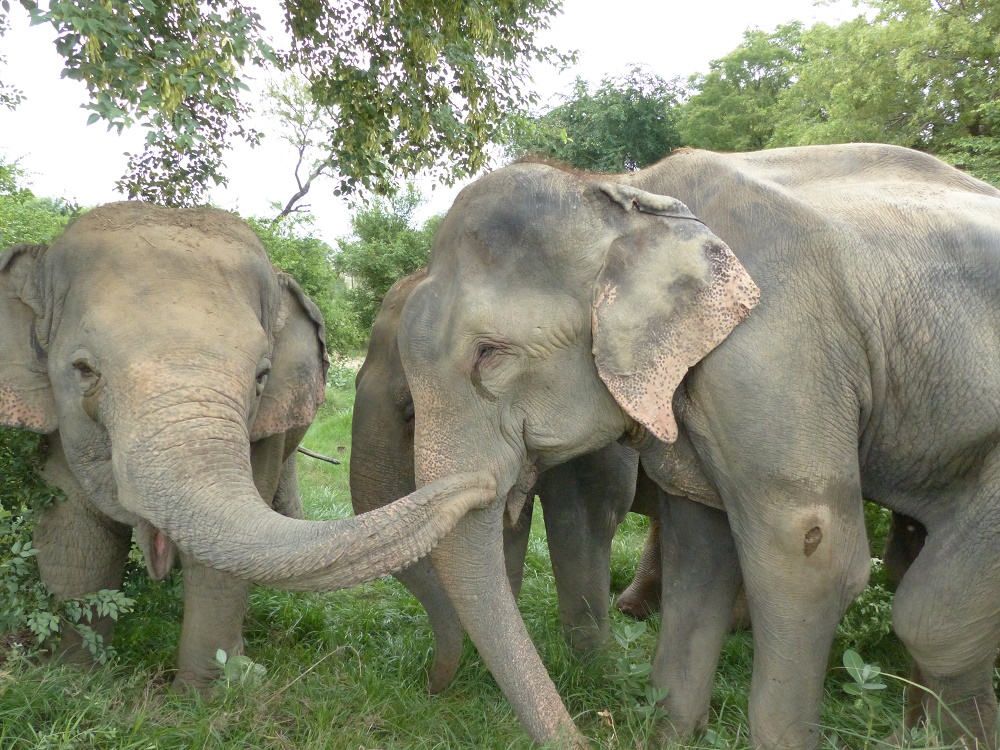 Raju the elephant was rescued in July after being held captive for almost 50 years in chains.

He was emaciated, dehydrated and had hundreds of wounds covering his body when Indian rescue organization Wildlife SOS and the Forest Department mounted a rescue mission,

He was near death and bound in spiked chains during his time in captivity.

When his chains were removed, Raju made headlines around the world when he began weeping.

One of the first things Raju needed was veterinary care to the wounds that covered his body. The wounds on his body were from chains and other torture tools that were used to keep him scared and tame.

Many of these wounds had never been allowed to heal and had become chronic. His rescuers believe  some of the wounds he had had for several years.

One of the most heartwarming stories about Raju was his fear then affinity of water. Initially Raju was not allowed into the water because of his injuries but when he was allowed to last month, he hesitated.

But now he completely submerges his body into the pool.

Raju’s ordeal isn’t over, however. His owner Mr. Shahid, who forced Raju to beg on the streets and fed him nothing but paper and plastic, is now trying to get the elephant back.

The Uttar Pradesh Forest Department filed a criminal case against Shahid but now in a strange turn of events, the elephant’s previous owner is trying to get him back through the court in Allahabad.

The Uttar Pradesh Forest Departmen can prosecute Shahid and the Wildlife SOS organization wants to ensure that Raju who is slowly being nursed back to health and healing from horrific wounds, is not returned to the person who tortured him for years.

We are disheartened to learn that we have to fight once again for Raju’s freedom. We sincerely hope the Uttar Pradesh Forest Department and the courts prosecute Mr. Shahid for his illegal act and find him guilty. This will set a precedent across India and will change the way elephants are treated, that abusers will be punished and justice will be served.”

Wildlife SOS is asking for the public to lend their voice to protect Raju and for punishment for those who treat animals with such cruelty by signing a petition at Change.org 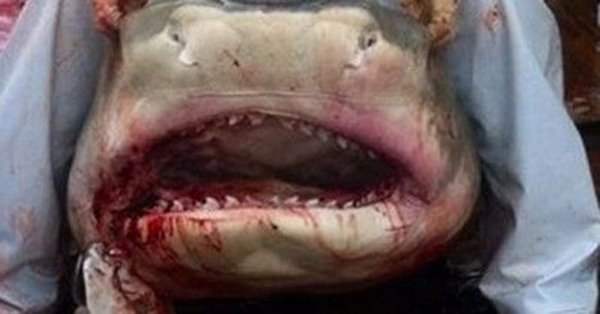