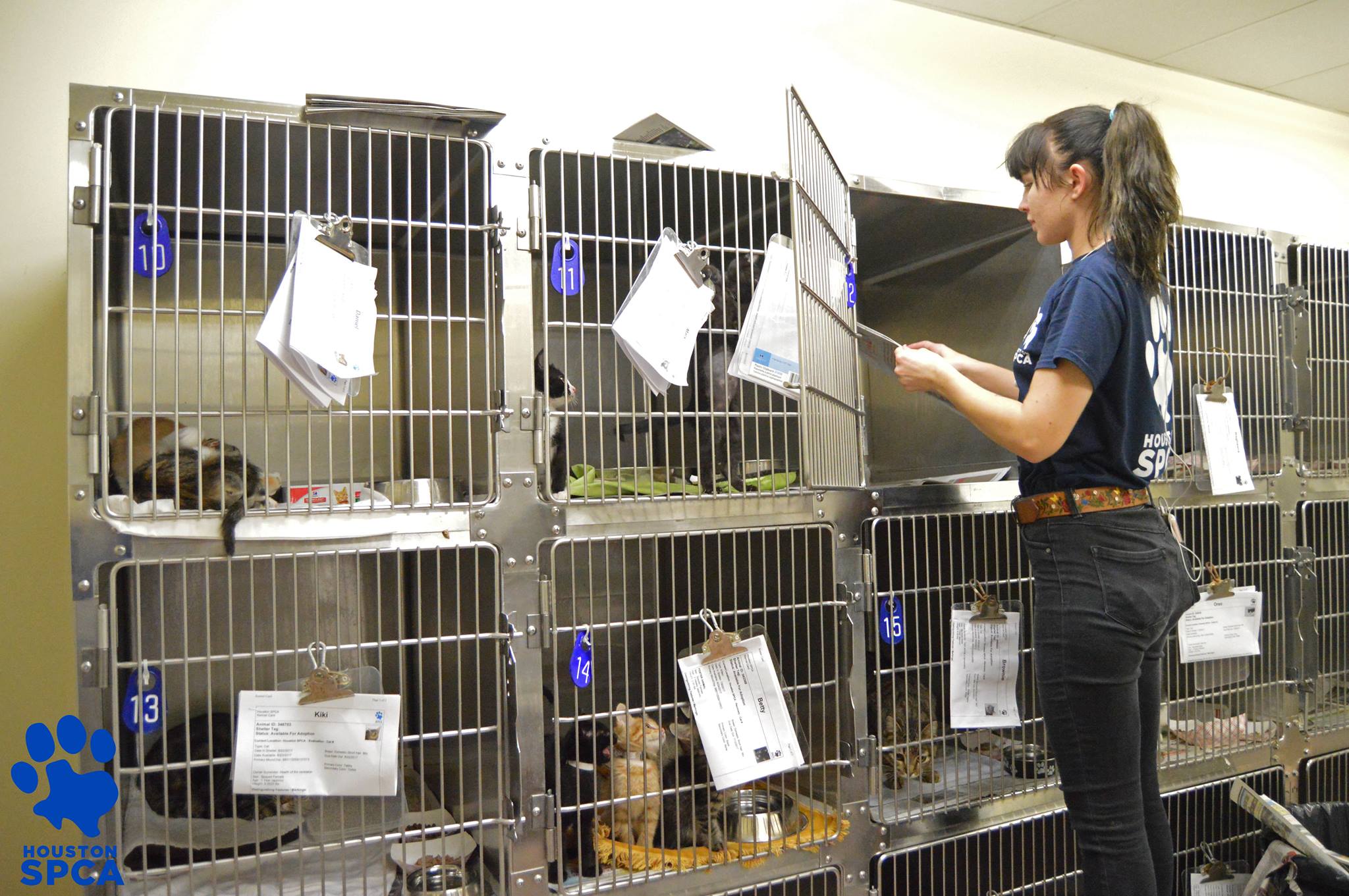 Some of the most amazing – and moving – footage coming out of Texas involve pet rescues.

Despite widespread and devastating flooding, animals are being saved by the hundreds from floodwaters as well as abandoned homes around Houston.

People are even risking their lives to help animals in need.

This is in Lumberton, Texas, down the street from my moms house. That’s my brother in the black shirt.#Harvey pic.twitter.com/z3Jn9M2eDo

Some animals are in dire need of human help.

We found him stranded on a car surrounded by floodwater. But I’m glad to report this dog abandoned by his owners has been rescued! pic.twitter.com/6Ggqe64GY9

But don’t worry, he was saved.

A dog we found stranded on a car and abandoned by it’s owner near Houston during flooding has been rescued! #HoustonFloods pic.twitter.com/YT1cXiv2cT

Here’s a full report from the CBS reporter who came upon the animal.

There are lots of ways you can help – and organizations, too.

The Humane Society of the United States is among them.

“Our Animal Rescue Team is on the ground to rescue animals affected by the destructive and perilous hurricane in Southeast Texas,” the non-profit said. “The scene is desperate—homes have been destroyed. Other homes are flooding, with people and their pets still trapped inside. The conditions are putting confused and nervous animals in life-threatening situations.”

But pets are being rescued, fed and comforted.

So many groups (and individuals) are helping in any way they can.

There seems to be no end to animals in need.

Saving them is one thing. Finding their families is another.

Austin Pets Alive! is among those helping reunite pets with their owners.

And, no animals are being left behind.

Like these little fellas at the Wildlife Center of Texas.

Consumer Reports offers these suggestions about how you can help, too. 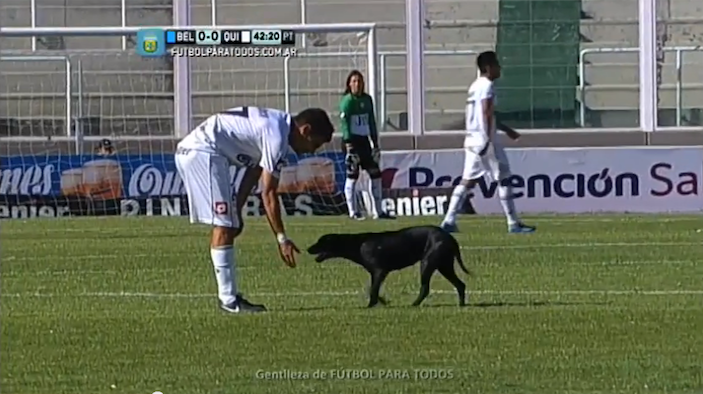 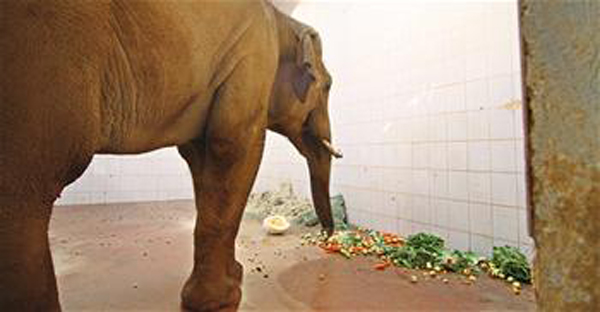 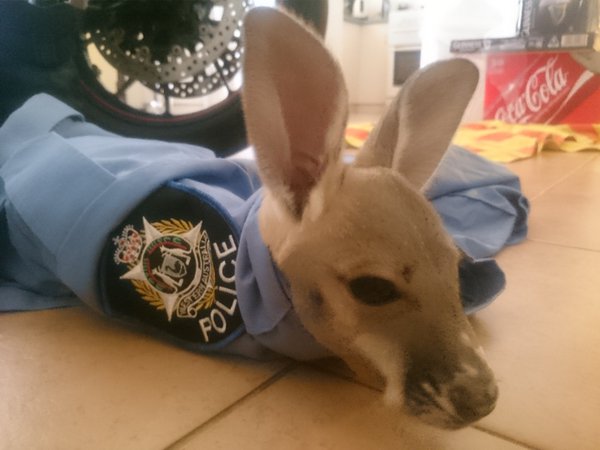