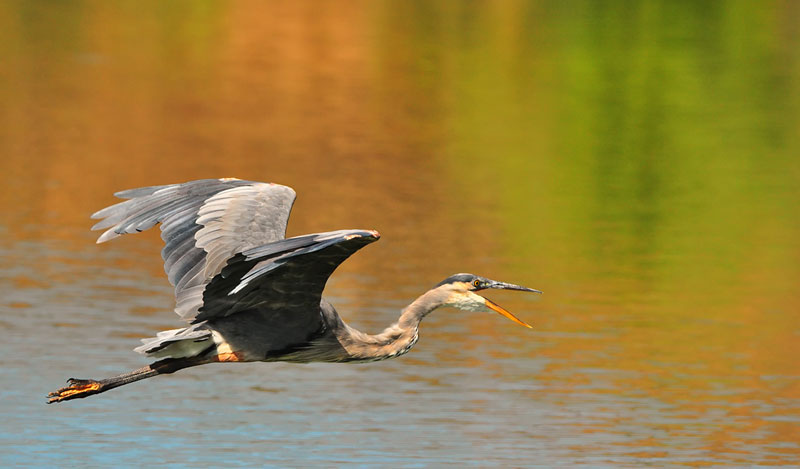 Syncrude Canada Ltd. will pay $2.75-million in federal and provincial fines for deaths of 31 great blue herons at one of its oil sands mines.

The charges stem from an incident in August, 2015 when the birds were found dead in a sump pond at the company’s Mildred Lake mine north of Fort McMurray, Alberta.

“The birds died because they became oiled in an abandoned sump,” the Alberta Energy Regulator said in a statement this week. “The sump was built to collect process-affected water containing residual bitumen from a storage site at the mine.”

The sump has since been taken out of service.

“Our organization is saddened by this incident because we don’t want our operations to adversely affect wildlife,” Syncrude’s managing director Doreen Cole said in a statement. “Coming to an agreement with the Crown reflects our remorse about this regrettable incident.”

Today we settled in the blue heron court case. We are saddened by this incident and the plea reflects our remorse.

According to the agreed statement of facts, the company has spent more than $58-million on bird deterrent and mitigation efforts.

“We’re committed to being a responsible operator and this has strengthened our resolve to reduce the impact of our operations on wildlife,” she added. 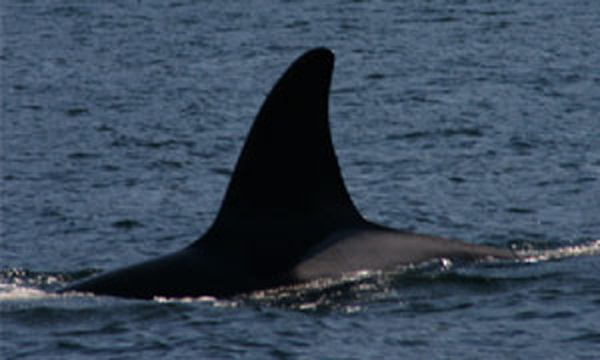 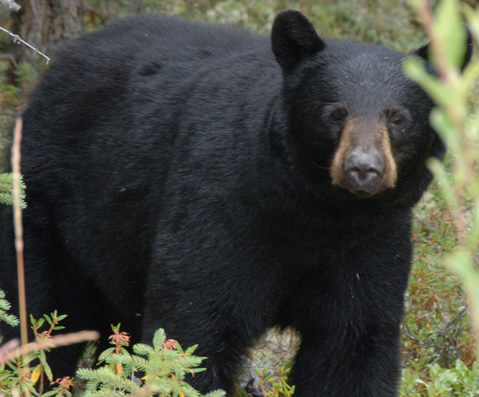