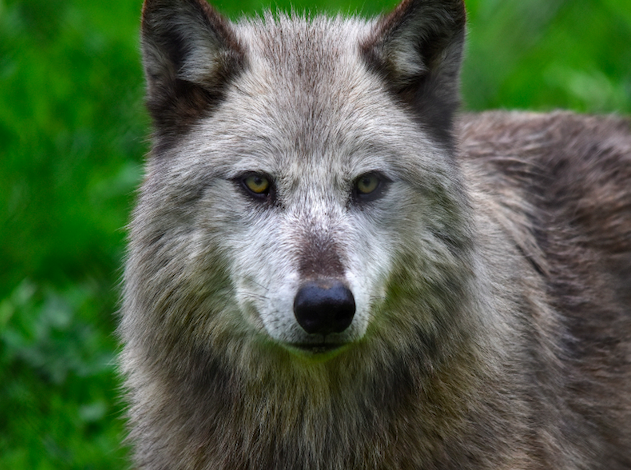 Tempest, a small, shy wolf, remains on the loose from the Greater Vancouver Zoo, while her older packmate, Chia, has been found dead roadside after the facility’s perimeter fence and grey wolf enclosure were vandalized earlier this week.

Tempest was born at the zoo last year and has grey, brown puppy fur, as well as white markings on her muzzle and across her brow.

“She is a shy wolf and poses no threat to public safety, we ask that you not approach her but to report the location of where she was spotted,” deputy general manager Menita Prasad said in a statement Thursday.

“Over the last few days GVZoo staff have worked tirelessly, to locate and safely recover the members of our wolf pack,” Prasad added.

“We were able to secure all but two,” a devastated Prasad said. “As a result of this senseless act our wolf pack has lost two family members.”

On Thursday morning officials were “heartbroken” to discover, Chia, a 3-year-old female wolf dead on the side of the road in Aldergrove.

Search and rescue efforts continue. The British Columbia Conservation Officer Service and the Langley RCMP are also involved in the case.

All signs point to the fences being purposefully cut to let the wolves escape.

Officials hope to reunite Tempest with her pack. They believe she is still within the vicinity of the zoo. And, are asking for the public to keep an eye out for her.

Tips can go to:

The zoo, which has been closed since Tuesday, will reopen Aug. 20. 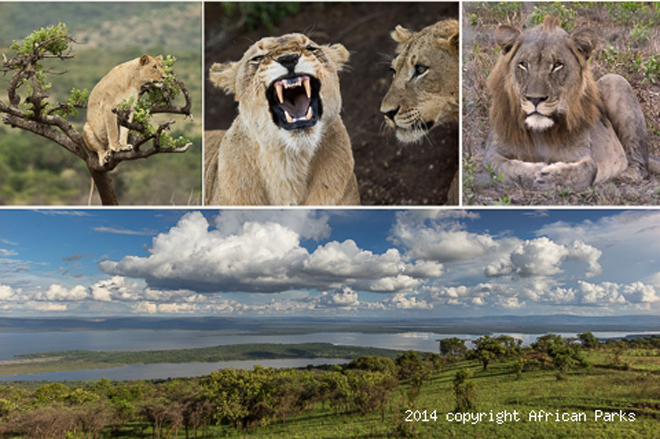 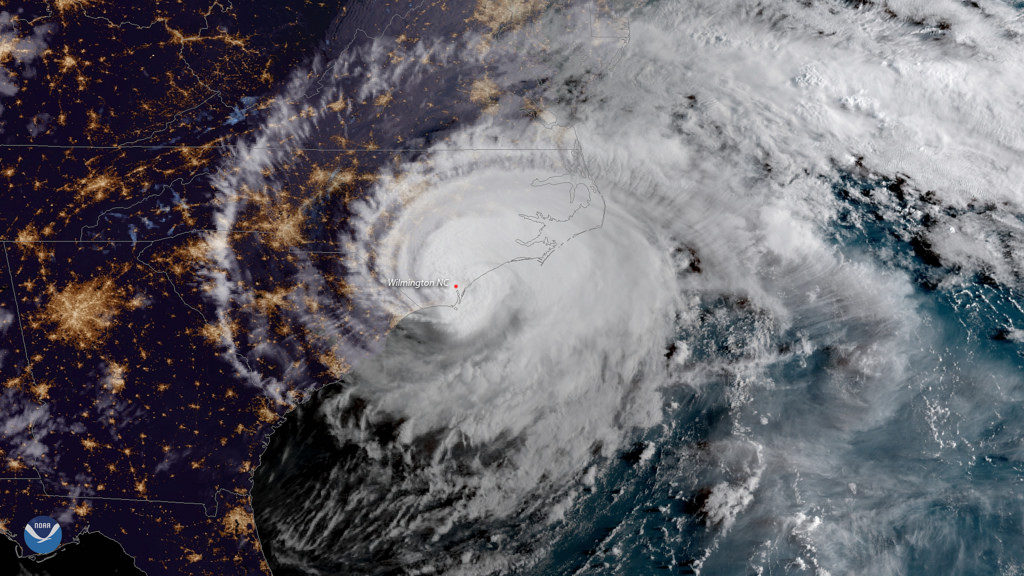