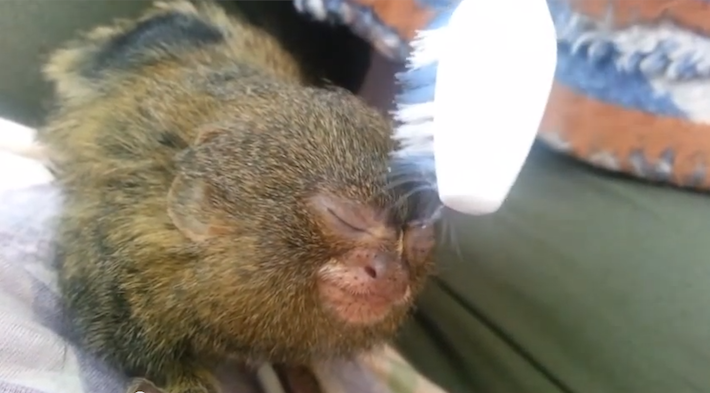 The Rare Species Conservatory Foundation has posted a video of Ninita, an orphaned and deaf pygmy marmoset, getting a massage. The massage, courtesy, of a toothbrush.

Ninita was born in captivity, but rejected by her parents. Staff at the Florida facility raised her. And she’s doing pretty well. She also has a boyfriend.

The pygmy marmoset is the world’s smallest true monkey – topping out at 199 grams – and normally found in rainforest habitat in South America. Pygmy marmosets are not endangered, but are listed as a species of special concern since the creatures lives in some of the world’s most threatened rainforest ecosystems.

And, her new-found fame. 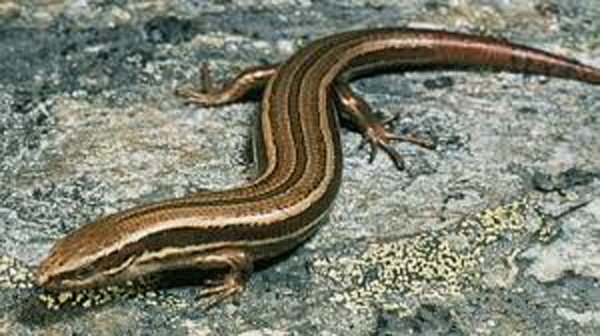 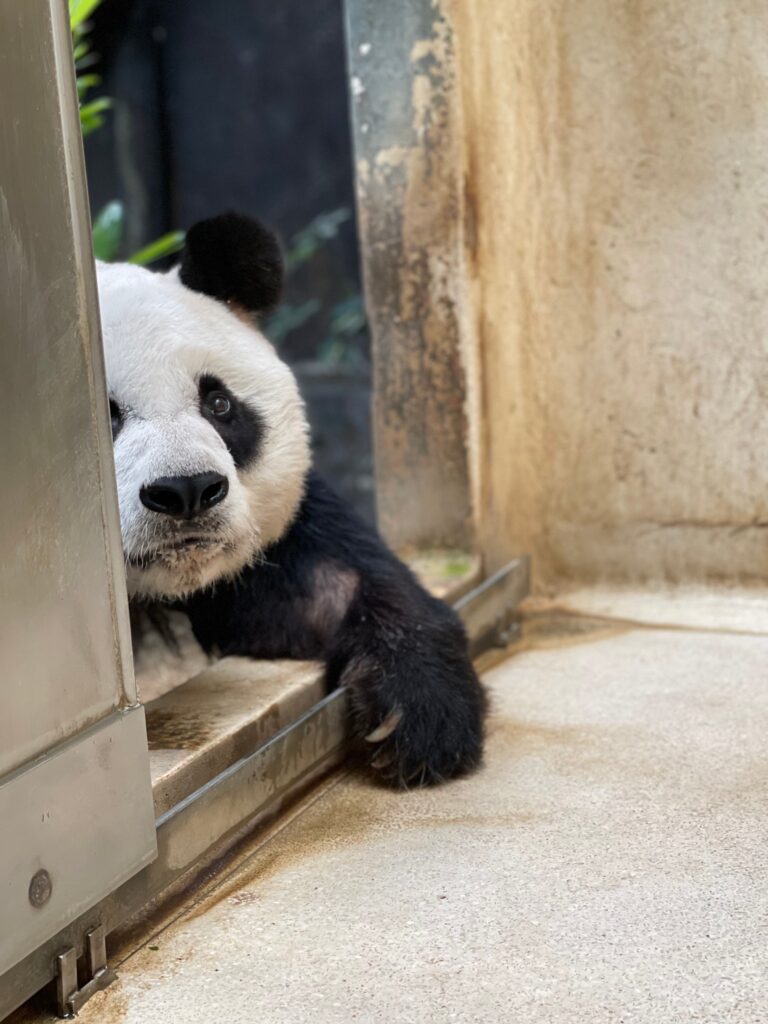 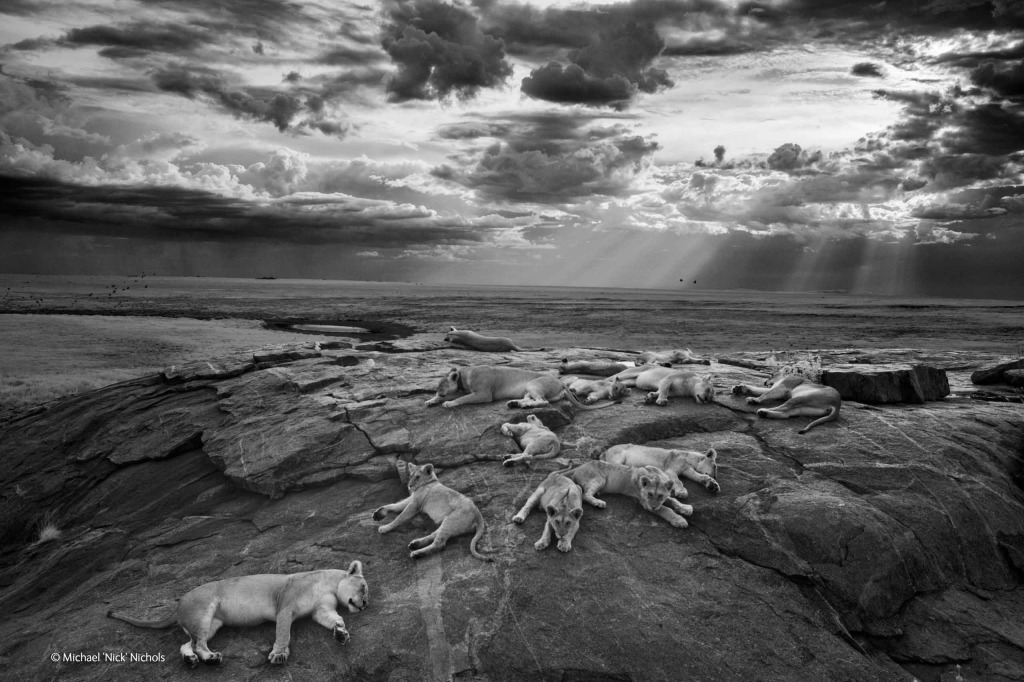