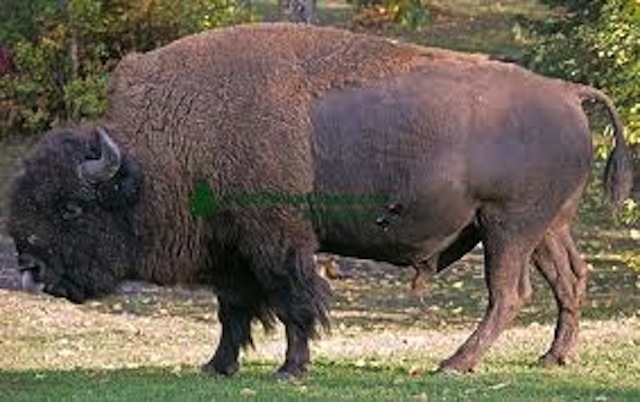 Two Alberta men have been fined $2,500 each after park officials at Elk Island National Park noticed something was colourful about the bisons who roam and are big tourist attractions.

The two quotes, courtesy of the Edmonton  Journal to take away from this: “Paintballing bison is not something we tolerate” and “It was an activity we found very difficult to accept in any possible way.”

Park officials first noticed a herd of bison had paintball marks back in late 2010. Another six other incidents were noted over the following months with not just bison targeted but also buildings and park signs.

In 2012, park staff noticed two off-road vehicles and police were called in and found three men with a cache of paintball and two paintball guns. The three Edmonton-area men were arrested for unlawful possession of firearms and disturbing wildlife. They were also charged with driving off-road in a national park. Two of the men showed up in court, a third is still missing.

As for the bisons, while officials say there’s no permanent lasting effects on them physically, there could be long-term stress and behavioural changes associated with the attacks. Hopefully some of those behavioural changes would be the next time they see someone targeting them with a paintball, they can spray them with urine. 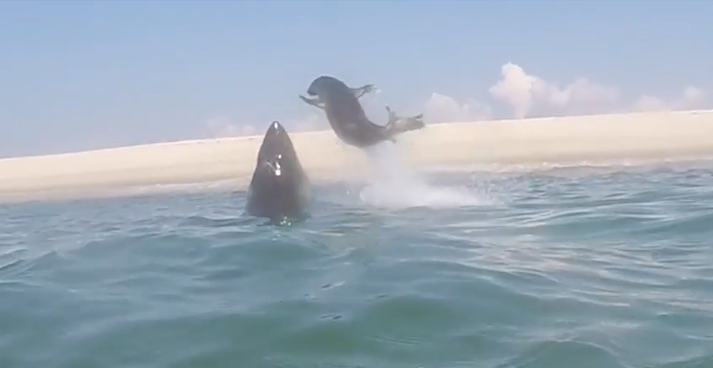 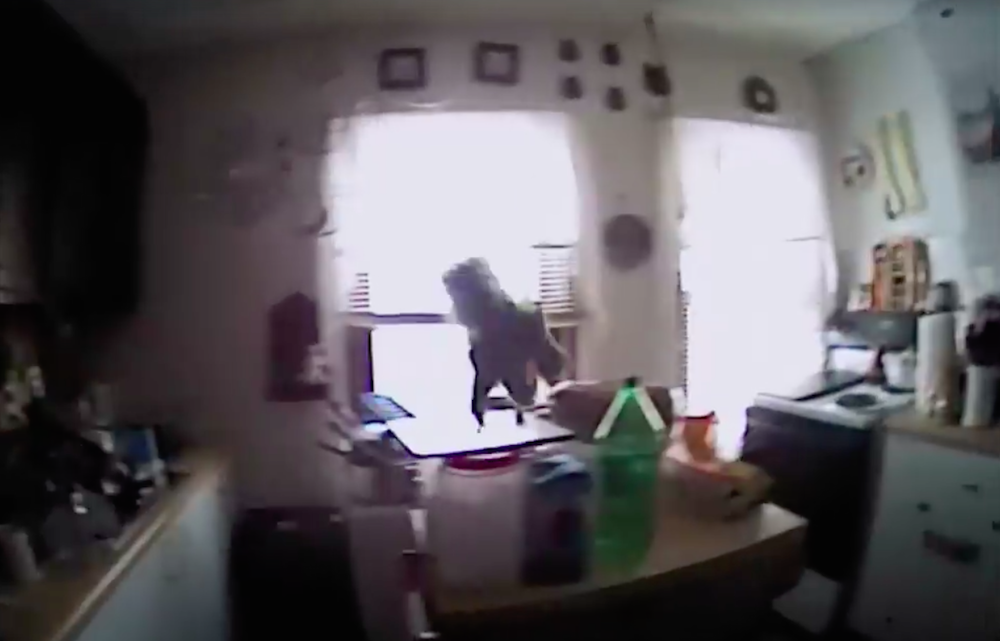