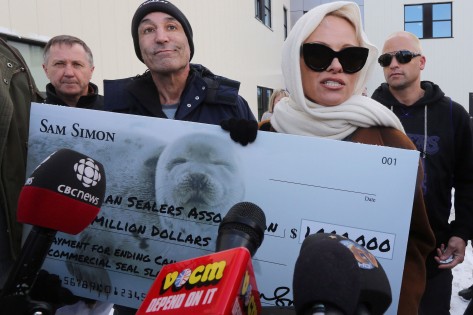 The high-profile protests against the seal hunt actually drives up demand for seal fur fashion items, says the owner of a St. John’s shop that sells seal boots and coats.

“[W]e had the biggest week of sales that we had in the history of Always in Vogue, because of the anger Newfoundlanders and Labradorians feel when they are attacked by celebrities,” says Bernie Halloran in this piece from CBC News

Celebrity Pam Anderson and philanthropist Sam Simon, the co-creator of The Simpsons were in St. John’s this week protesting the seal trade in a visit organized by PETA. Simon offered $1 million to buy out seal licences but a comic crashed the protest and offered Anderson $1 million to quit acting. 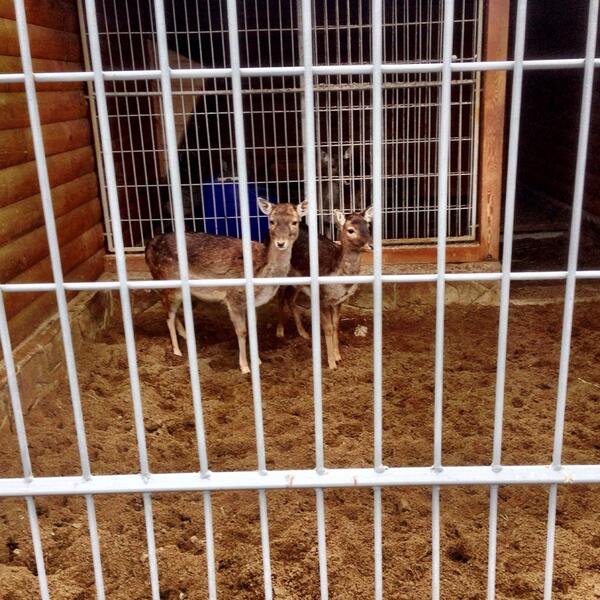 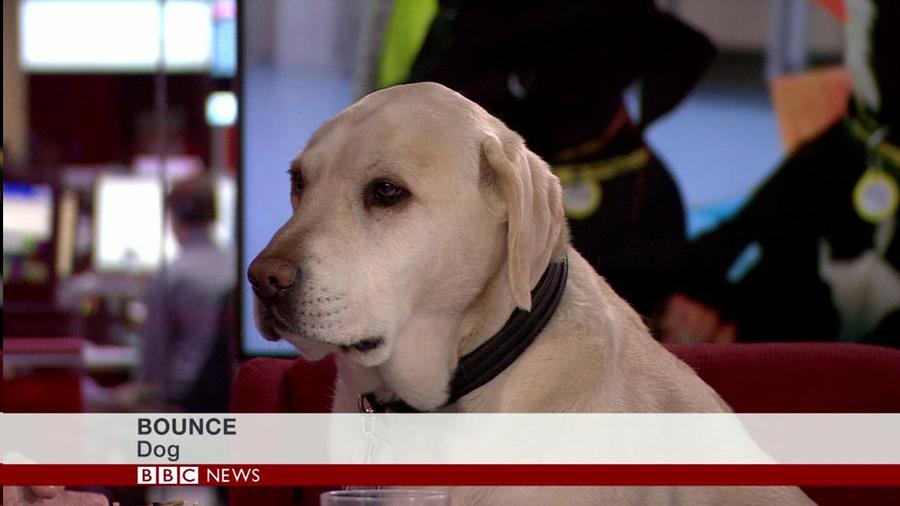 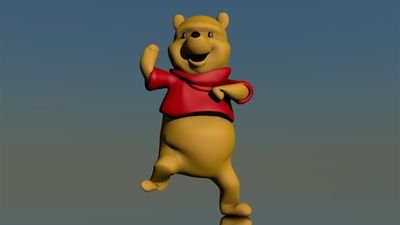