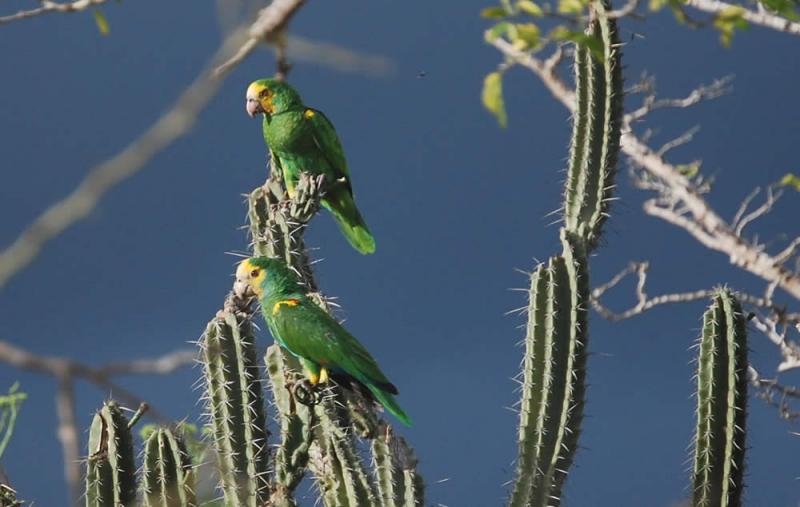 It’s been known that wild parrots use unique contact calls that distinguish each bird individually and allows them to communicate their gender, their mate and their family of parrots.

Call it the parrot business card or Linked In account.

Researchers at Cornell University set out to build on this known to discover whether the contact calls of wild parrots are something they learn from their parents in their early formative weeks or whether they are genetically determined in each nestling and then taught to their parrot family and community.

They’ve now learned that parrot parents give their children names–or distinctive signature calls–that stick with them for life.

It is the first evidence that parrots learn their unique signature calls from their parents – and shows that vocal signaling in wild parrots is a socially acquired rather than a genetically wired trait.

The experiment found that baby green-rumped parrots learnt their own name, as well as those of their family, while still in the nest.

The parrotlets nest in hollows in fence posts, and scientists set out 106 artificial nesting boxes set to record audio and video.

Scientist Karl Berg at Cornell and colleagues swapped clutches of eggs between 12 unrelated pairs of parrotlets.

When the chicks hatched, they were raised by foster parents. Serving as a control were chicks in eight other nests that lived with their biological parents.

The team recorded and analyzed the calls made by the biological and foster parents and by the nestlings.

The result shows that the chicks learn their calls from the parents that raised them; calls are not inherited. 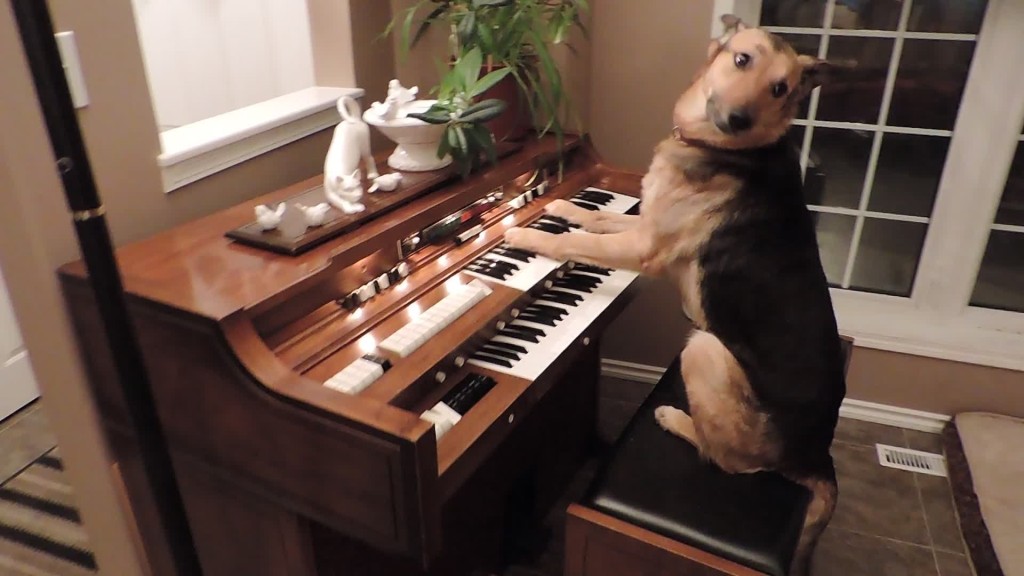