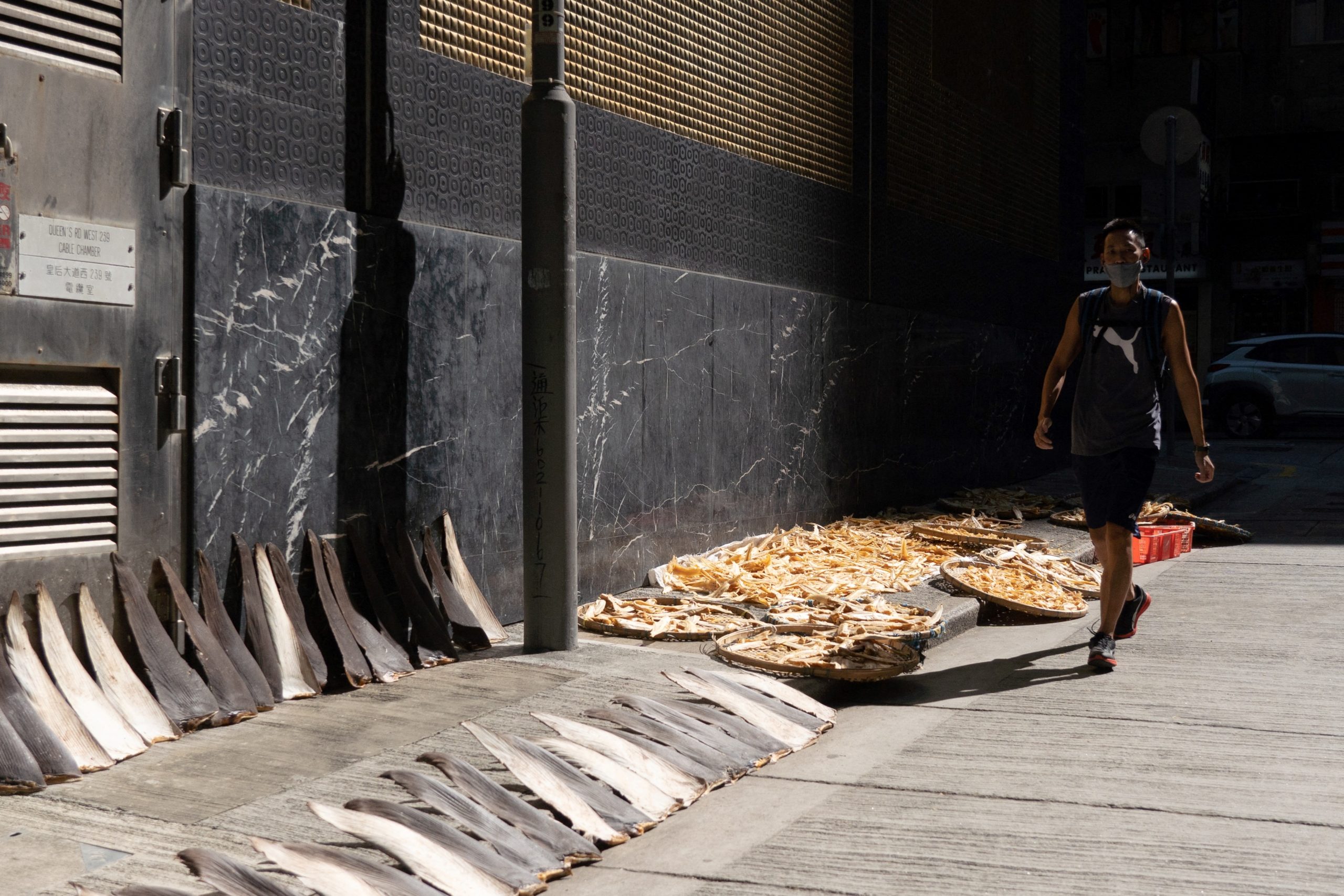 Peru is expanding its fight against animal trafficking, with the hopes of substantially reducing the illegal wildlife trade by 2027.

Why it matters: Peru is one of the most biodiverse countries in the world, but illegal trafficking and poaching that endanger species are rampant.

Driving the news: Peruvian authorities convicted illegal shark fin traffickers for the first time last month. They were sentenced to 4.5 years in prison.

By the numbers: An estimated 300 species are in danger from trafficking, according to Peru’s Environmental Ministry.

Peruvian authorities intercept between 4,000 and 5,000 live animals being trafficked every year, according to the country’s forestry and wildlife service.

What to watch: Peru’s congressional committees are weighing whether the country should make animal trafficking part of a national law against organized crime. 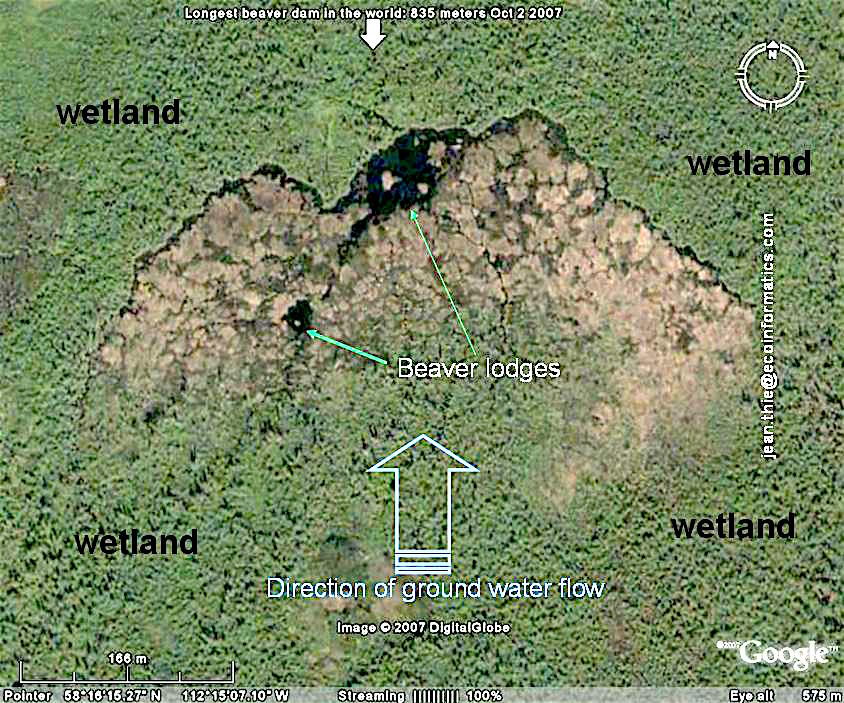 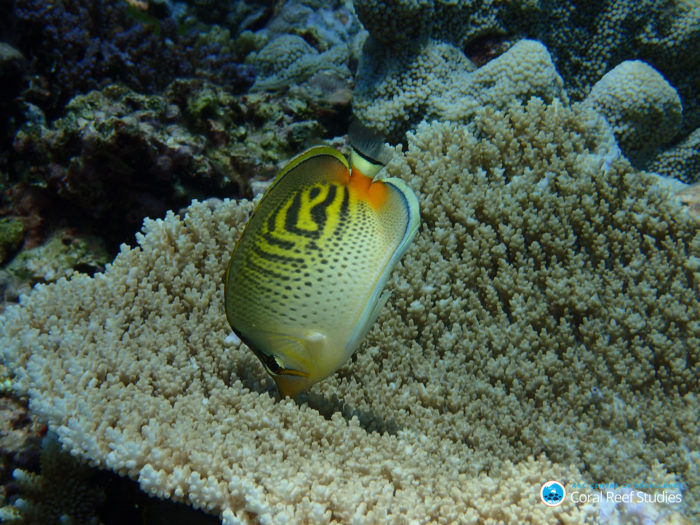