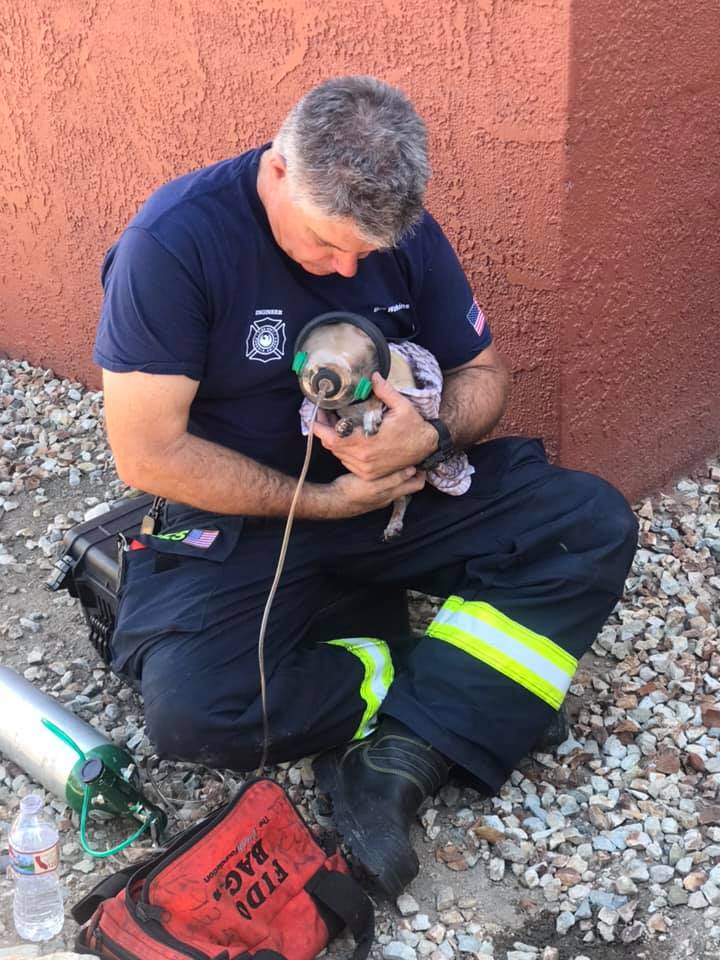 Firefighters care just as much about yours pets as they do about you.

In recent days and weeks, the Phoenix Fire Department has rescued dogs and cats from dire situations.

On Aug. 3, fire crews saved two dogs and a cat from an apartment fire in North Phoenix — even deploying some first aid to save one particular fur baby.

“One of the dogs, ‘Bubba,’ was unresponsive and needed to be resuscitated by Phoenix firefighters with the aid of a specialized oxygen delivery system for animals called a ‘Fido bag.'” the fire department said.

Bubba has been reunited with his owner and is currently doing well.

Fire crews also handed a rescued cat to one very relieved owner — as a camera was recording.

“We know that your pets are your family and we take their safety very seriously,” the fire department added.

The next day, Phoenix fire crews responded to a car crash.

That’s where Fire Engine 39 made sure a dog named “Scout” had a “cool place to wait” out the accident scene.

“This is an important reminder for those with animals that our streets can be extremely hot and will burn the paws of your pets,” the department posted on Facebook.

And, it proved a good time to remind people to walk their pets when temperatures are lower.

Phoenix fire crews clearly boast some of the biggest hearts in Arizona.

“Don’t worry — on every fire we respond to, we are not only searching for hoomans but also your pets!” the department said. 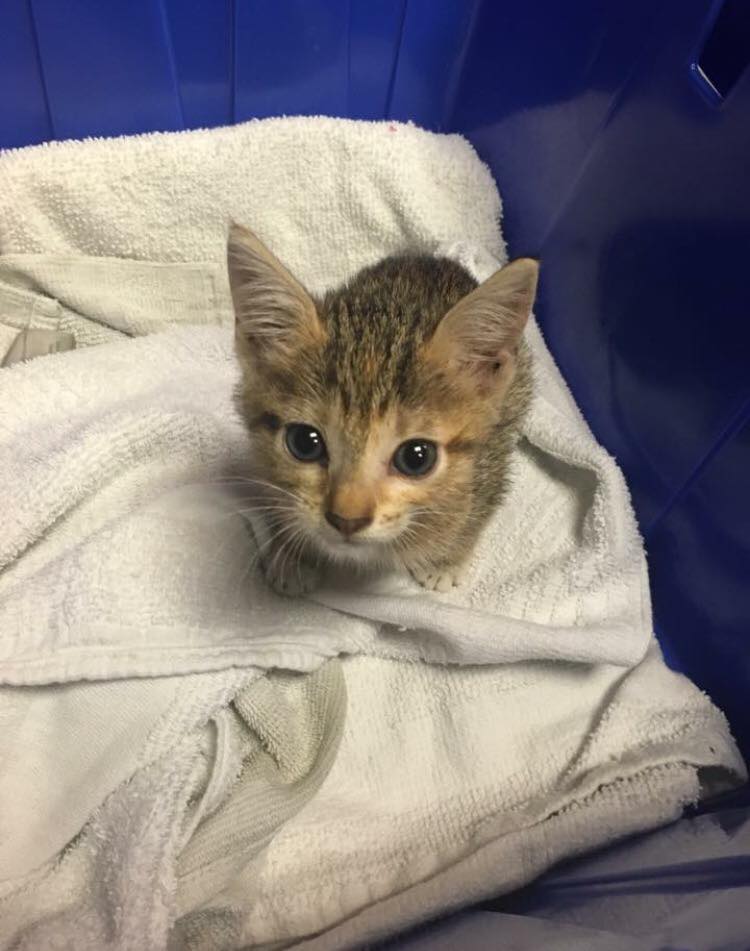 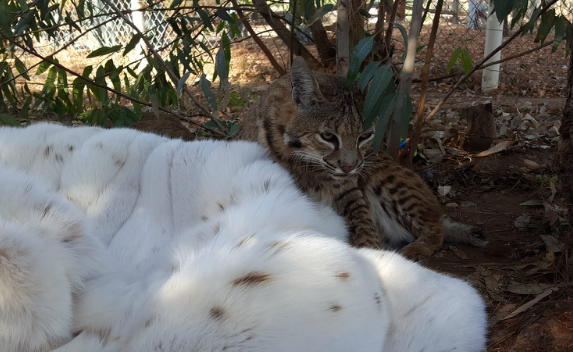 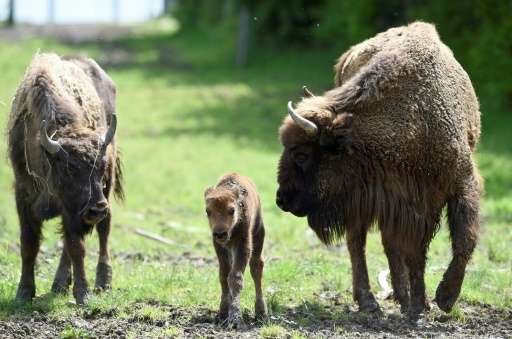