As soon as the judge ruled, Mickey’s supporters rejoiced.

“Mickey will be SAFE! Mickey will not be crated and forgotten about!” noted the post on Save Mickey Facebook page, which attracted 65,000 “likes” since last month’s attack on a preschooler.

On Tuesday, an judge in Phoenix ruled that the dog is considered vicious for mauling a 4-year-old boy, but it doesn’t need to be euthanized, according to the Associated Press. Instead, the dog must be neutered, defanged (its teeth ground down) and microchipped.

“There would be absolutely no possibility of the animal ever doing this to someone again,” said Municipal Court Judge Deborah Griffith. The dog must also remain in a facility for the rest of its life and can’t be adopted.

The Lexus Project, a New York-based animal rights group and the dog’s trustee, has 30 days to find a rehabilitation center or shelter to take Mickey.

Kevin Vincente was mauled on Feb. 20 while under the care of a babysitter. The dog’s owner was was the son of the Kevin’s babysitter. The boy was playing near where the dog was chained. It’s unclear what triggered the attack, but there have been allegations the boy tried to take the dog’s bone. In any event, the boy suffered a broken eye socket and jaw and requires numerous surgeries.

Floridalma Vicente, the boy’s mother, has been thankful for the public support, but is perplexed by the support for the dog.

“It disturbed me at first that they placed more value on an animal than on a child, and that made me feel very bad,” Vicente told The Arizona Republic through a Spanish interpreter. “If they don’t care about (Kevin), well, I do

Mickey has been kept in a cage at the Maricopa County Animal Control and Care Center. 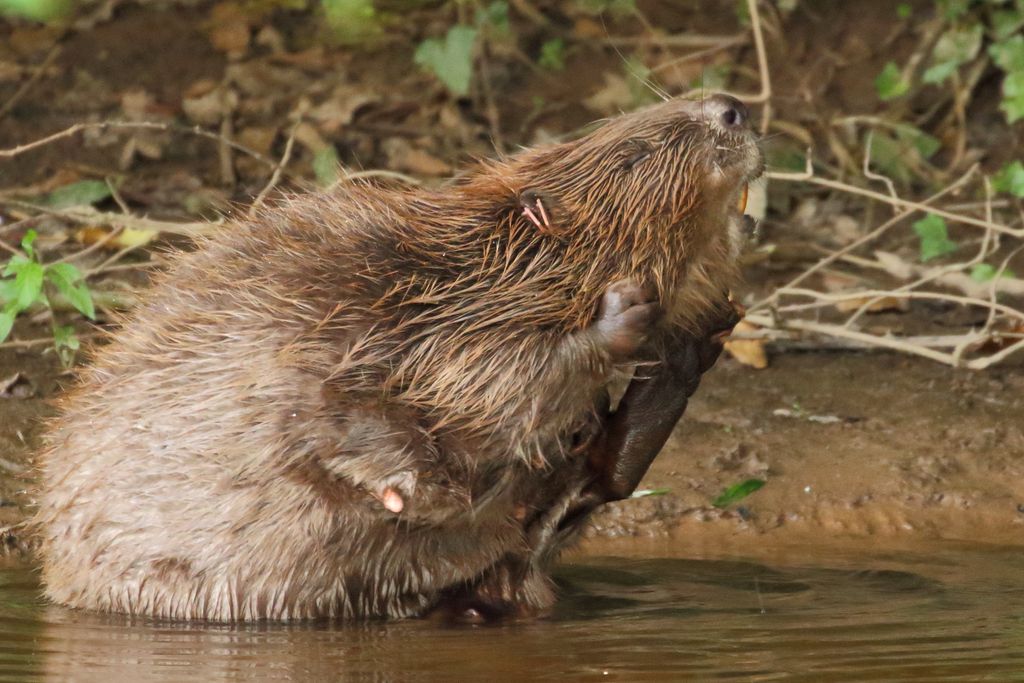