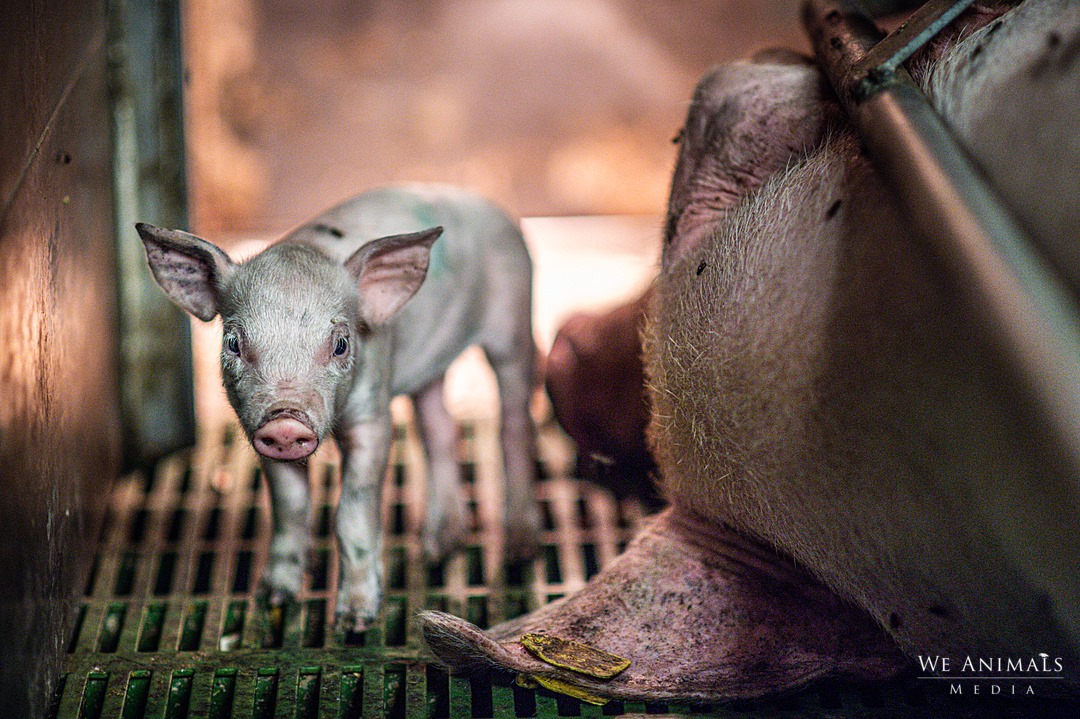 A Canadian photojournalist has been selected as one of the 26 best photographers around the world who took part in a competition at COP 26 highlighting how planet earth is being impacted by climate change.

Jo-Anne McArthur has three winning Earth Project #COP26 images. The photos were of a kangaroo in a burned plantation, a cow in transport at the Turkish-Bulgarian border and a sow and her piglet in an industrial farm. They won all three of the competition’s galleries.

“We have the choice to be part of the change. Look at the problems. Look at the animals. Don’t turn away. There’s so much we can do,” McArthur said.

To promote COP26 and engage people in sustainable Earth stewardship, the Earth Project is running an environmental and biodiversity photography competition as a countdown to COP26.

Pictures often speak louder than words. The gallery, which can be found here , is hoped it will inspire citizens to adopt climate-friendly practices, put pressure on their government representatives and networks to do everything possible to cap global warming at 1.5 degrees. 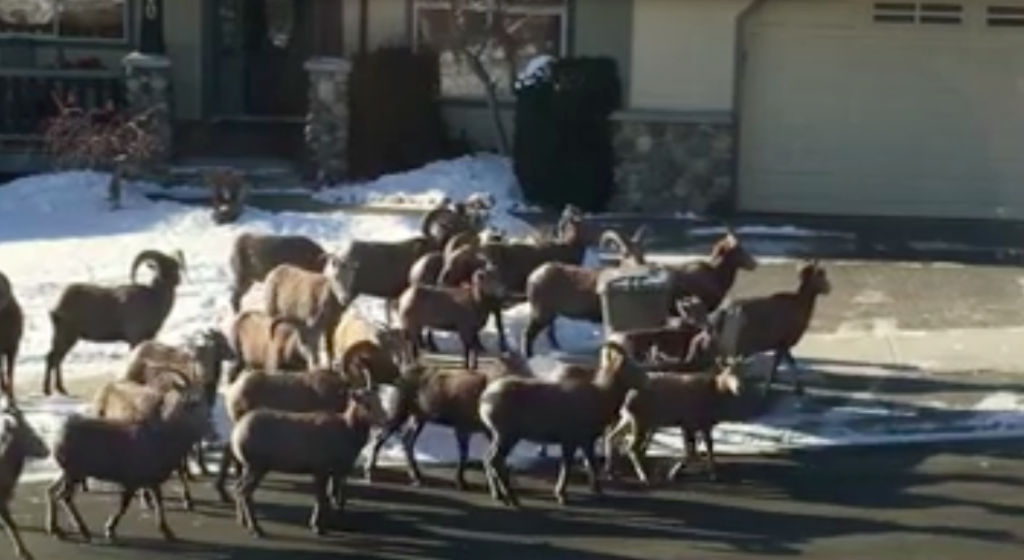 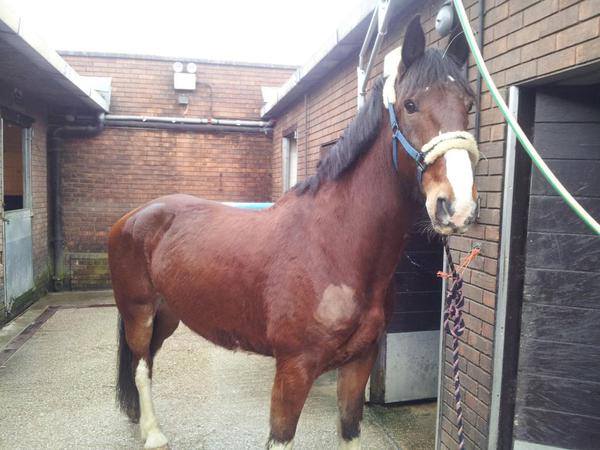